If your playlists are lacking some mellifluous Blues, then you may want to turn your attention in the direction of the latest release from Whiskey’s Alibi. Prepare your best pensive sway to drink in the Folk-style lyrics, the raw but resonant vocals, and the stripped-bare acoustics in the latest album release “Square One”.

It isn’t usually the case that you can so easily slip into a whole ten tracks from an artist you have never been acquainted with before. But with Whiskey’s Alibi, accessibility seems to be the key to the cathartic success of the album.

Any fans of Bob Dylan, Neil Young, and Leonard Cohen are sure to appreciate the stellar release from Whiskey’s Alibi. While no two tracks are the same, they still run through with the same magnetic blues style and wrap plenty of pensive soul around the easy flow of the chord progressions.

You can check out Whiskey’s Alibi’s latest release Square One for yourselves by heading over to YouTube now. 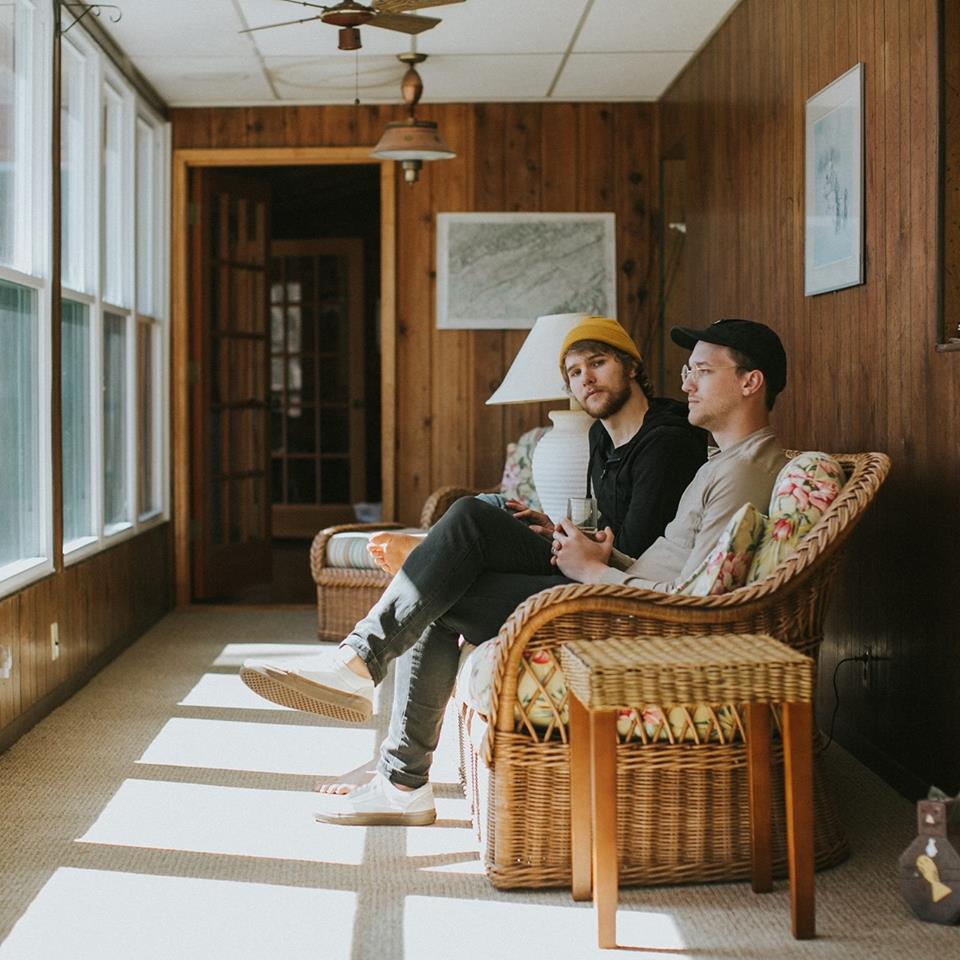 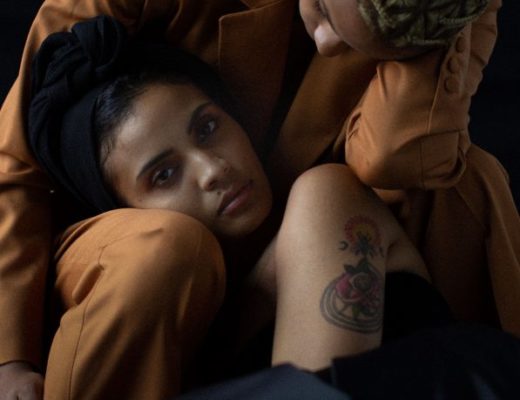 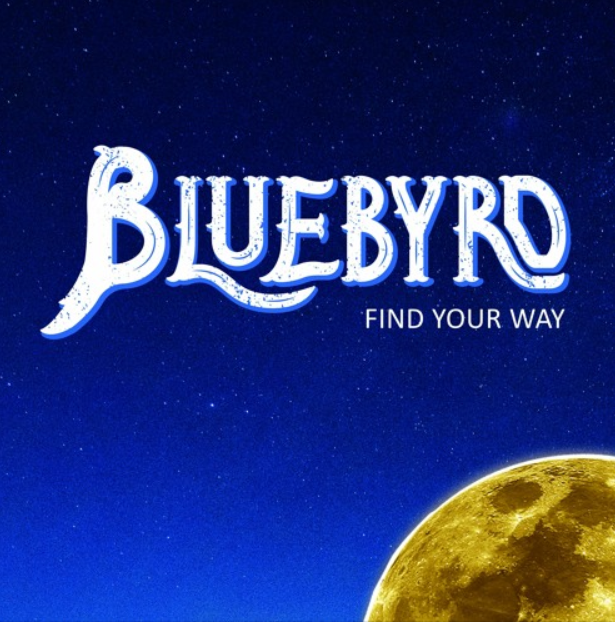