Underhill West Interview on A&R Factory: Mission through the galaxy

The much-loved and vibrantly appealing pop duo from Greece, Underhill West, sat down with us recently to slice it up music-wise. They tell us about their new release Mission, performing prolifically and delighting us with warm and groovy memories.

Hello there Underhill West. Thank you for joining us today. First, how has the start of the year begun for you and which town can we find you in today?

Underhill West: Hello, Happy New Year, and thank you very much for having us! The start of the year finds us resting from the 3-gigs-in-a-row in the last days of 2022. We are in Thessaloniki, Greece, right now discussing business about our new album; Mission.

Please tell us all about your latest release and explain the creative process.

Underhill West: Our latest release is a concept album called Mission; with eight powerful and atmospheric tracks that engage you in an allegorical story of a character in a dystopian future society being chased by a massive corporation addressing today’s social issues. This album might be the first part of a trilogy of albums. We had so much fun jamming and discussing concepts in the studio and then producing with tapes, 808s and all kinds of retro gear to achieve this warm yet edgy sound of this project. Nevertheless, having good friends and incredible artists doing voice acting is what took this project to the next level!

How did the act start and who is all involved?

Underhill West: We started as students back in 2005, writing our own stuff even then and playing rock covers in live gigs, mostly in our hometown Xanthi. Except for Michael and Tasos, who are the two current members, a few other members were involved in playing keyboards and bass. We’ve lived the classic band thing; to the fullest before we became a duo!

How would you describe your sound?

Underhill West: Our sound is warm, groovy and saturated, like a favourite childhood VHS movie from today’s point of view. We adore creating mind-blowing soundscapes and fitting them into two-minute-radio-friendly songs.

What’s the wildest thing you have ever seen at a gig or music festival?

Underhill West: They are so much! The latest we can recall is somebody going out of the venue and buying us a cake (!!!) that then let us side-stage as a present. That felt so pleasing after the gig. Another one was performing in front of an English audience when Queen Elizabeth II passed away and got a request to dedicate a song to Her Majesty. We performed Leonard Cohens Hallelujah and everybody got emotional. Music is so powerful!

Underhill West: We are currently working on presenting Mission; live. We want to deliver this album’s energy and vibe on stage and perform it everywhere we are welcome! Festivals and live stages mostly. Also, writing and recording the rest of the story that Mission; introduced is challenging, and we can’t wait for that process too!

Last, what do you hope changes in the music industry to make it better for fans, industry professionals and artists alike?

Underhill West: As fans of globally well-known artists, we see that music being pushed by the music industry is hitting a plateau right now artistically. Concepts are getting repetitive and more nostalgic without any suggestions for the future of music. The bottom-up system of indie artists having the freedom to upload their songs on platforms seems to include very promising suggestions. Still, it needs scouting and amplification to get to the public. We hope people involved in the music industry evaluate all kinds of music out there impartially to expand the vibrations that the world needs right now. This is how The Beatles, Bob Dylan and Frank Zappa got to the public. In the beginning, there were no filters and terms of the agreement. We are optimistic. The new generation understands how art differs from its business part. We serve music to go the world forward; we aren’t being served by music.

Listen up to their new music on Spotify. See more news via IG. 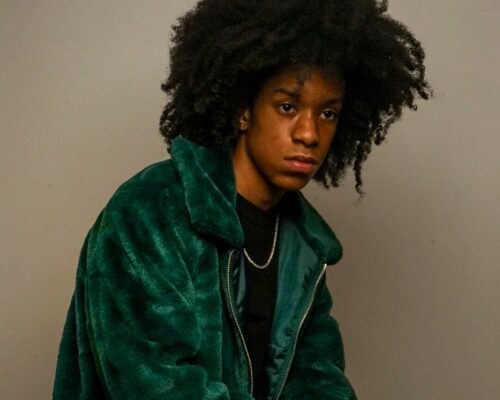 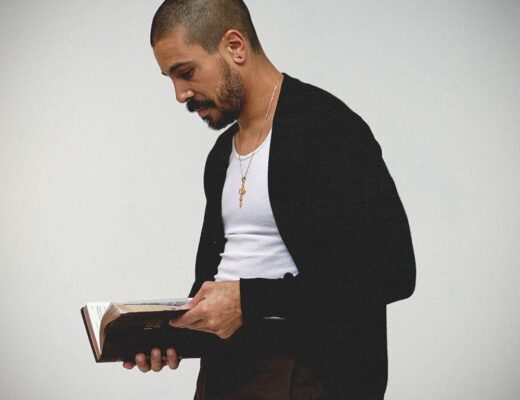 Interview: Coqui warns us about the end times on Ven Con Migo 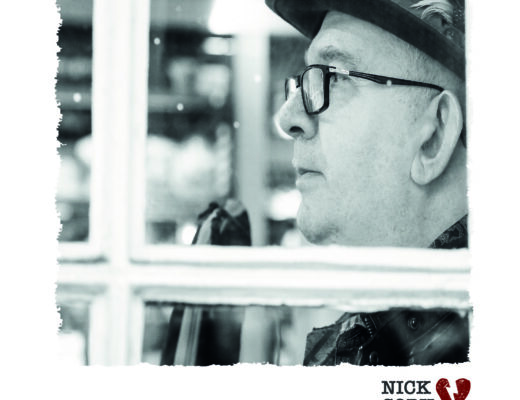 Interview: Nick Cody tells us more about All Is Fine Til The World Goes Pop (feat. Towse)