Frank Zappa fans, you’re going to want to pay attention to Twig’s latest album Sunrise Addiction. The up and coming band have packed in the same amount (if not more) of eccentrically experimental energy into their latest release. Especially when it comes to the title track Sunshine Addiction, while there are elements of Psychedelic Rock in the track there’s also a pinch of the contemporary Art Garage Rock sound which you’ve heard from the likes of Fidlar and Wavves. In the heavily synthesised parts it was easy to start to think the experimentalism have been taken a little too far, but they pull it right back with their intricately deft guitar riffs which help draw the track to a close. As a debut album goes, I’d definitely say that Twig are a band with potential, and I’d love to hear them rely a little less on parody and gimmick with their future releases.

You can check out Twig’s title track along with the rest of the 11 tracks on their latest album by heading over to Spotify now. 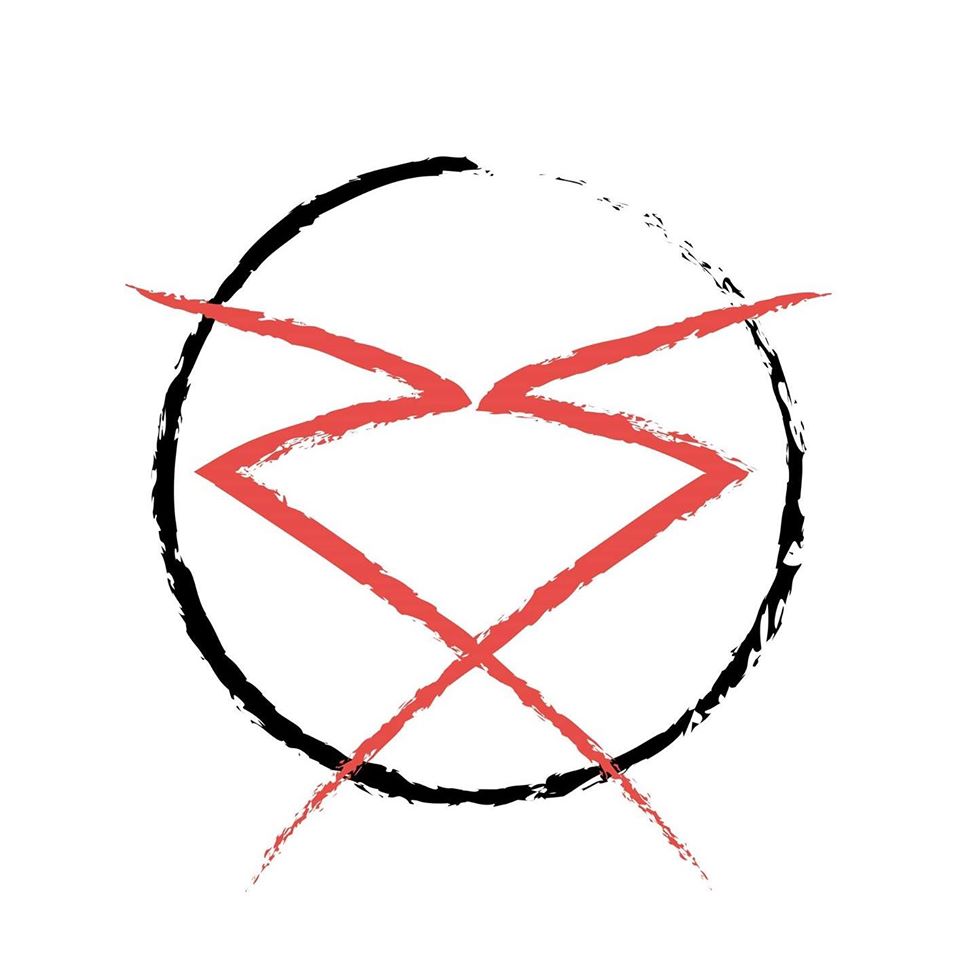 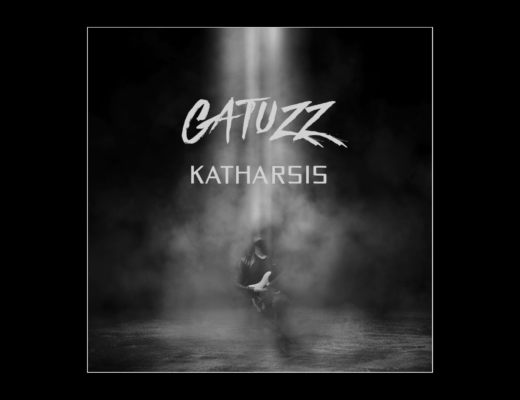 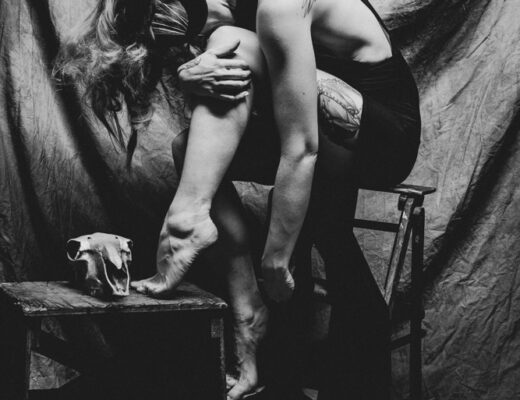