The label Alternative Pop doesn’t really cut it when it comes down to describing Tundra’s latest single Katla. As soon as I hit play on the new single I was hit by the Bjork vibes, yet, Tundra is infinitely more than any predecessors sound. Her virile approach to her Pop sound isn’t something that you can easily ignore. The kicks and drops that were riddled into electronic beat amplify the momentum under her domineeringly vocals. It’s not often you hear such an overwhelming amount of feeling being projected into the microphone. You can hear it through every non-lexical vocal around the harsh EDM style beat which succinctly progresses throughout the track. I can honestly say I’ve never heard build ups and drops in a Pop track which is even remotely as momentous as what Tundra has created. The drum rolls which draw the track to a close around the vortex of synth insanity is beyond what I would ever hope to hear from a Pop track.

If you’re a fan of Alt Pop artists such as PJ Harvey, Tori Amos & Portishead I guarantee you won’t be disappointing by Tundra’s latest track Kalta which you can stream via SoundCloud. 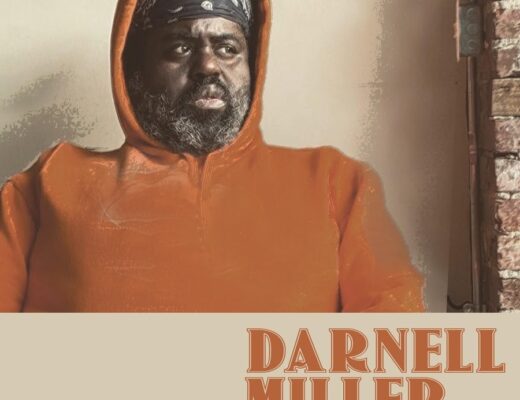 The declaration of the new life: Darnell Miller leads the way on what’s possible on ‘Forget What U Heard’ 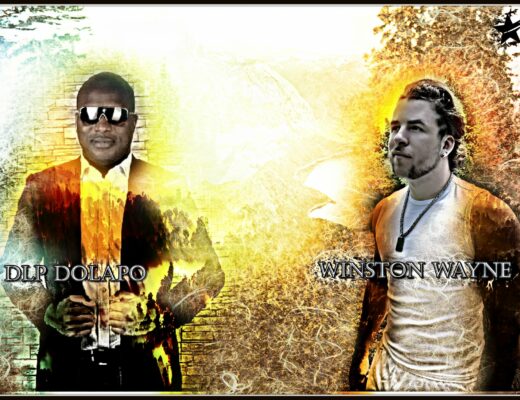 Go to the music: Winston Wayne and DLP Dolapo help us face our fears on ‘Unknown To Man’ (ft. Rose Beef and Maartje) 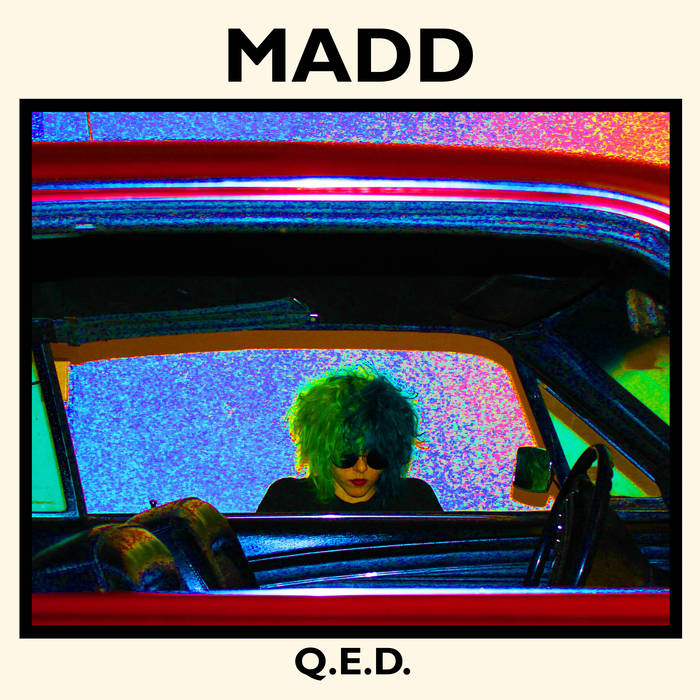 In The Mountains Of Madd-Ness