Alternative Rock artist Tulpas has released ‘Good Doggiez’ it’s gothic, synth and gives you all the right amount of Rock and it’s based on ‘’poochies everywhere’’ as Tulpas says himself.

A bit of old school gothic rock comes shining through in this one, sounding similar to The Cure, it offers that bit of edginess as well as being strange and dark, but that’s what grips you in as you listen. It starts off with a light eerie sound as the vocals begin to add that more low-pitched gravelly tone as well as the quiet vocal whisper that tends to come in every now and then.

The instrumentation that takes place throughout, is that more synthesised style as well as putting the electric guitar to good use with the electrifying riffs  to give it that Rock feeling and the light tapping on the drum to bring the perfectly distorted instrumental.

Tulpas definitely knows how to make Alternative Goth and Rock a hit, managing to bring it into this year and giving it a whole new progressed and unique sound.

Listen to Tulpas Good Doggiez by heading on over to SoundCloud now. 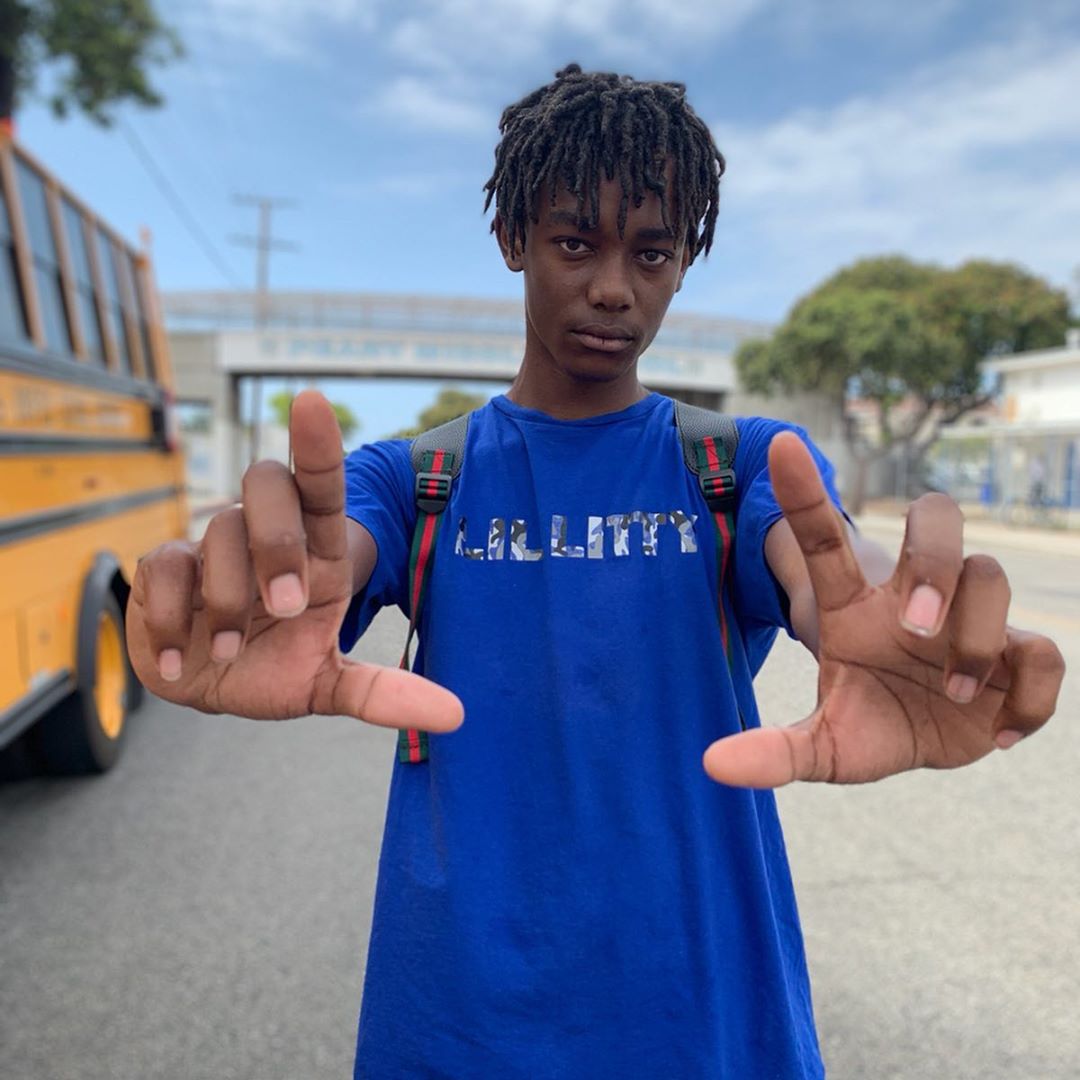 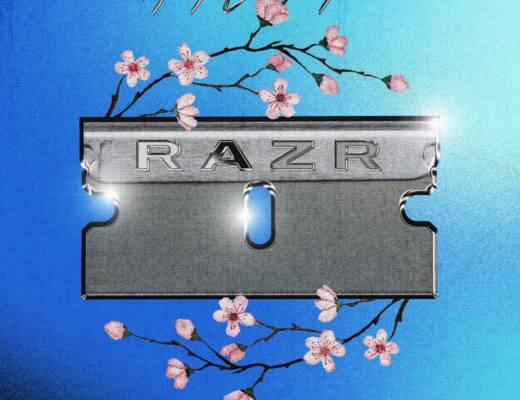 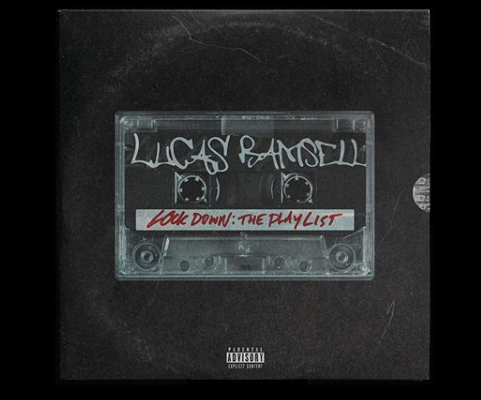