The antagonistically captivating Grime Rap bars find themselves in a bed of intricately textured beats where Eastern rhythm meets Western EDM Hip Hop which isn’t shy about bringing reverberant amounts of bass in the multi-layered mix.

The way Street Soundz drew to a close was nothing short of genius, there’s no gentle fade out, just a sudden absence of the rhythms which you had been absorbed by for the past three minutes. Usually, this would just be a lazy way to wrap up a track, but it amplifies the weight of the final lyrical blow made by Teilo Mateja who used Street Soundz as a testament to his talent when it comes to lyrical waxing.

You can check out the official video to Teilo Mateja’s latest single Street Soundz for yourselves by heading over to YouTube now. 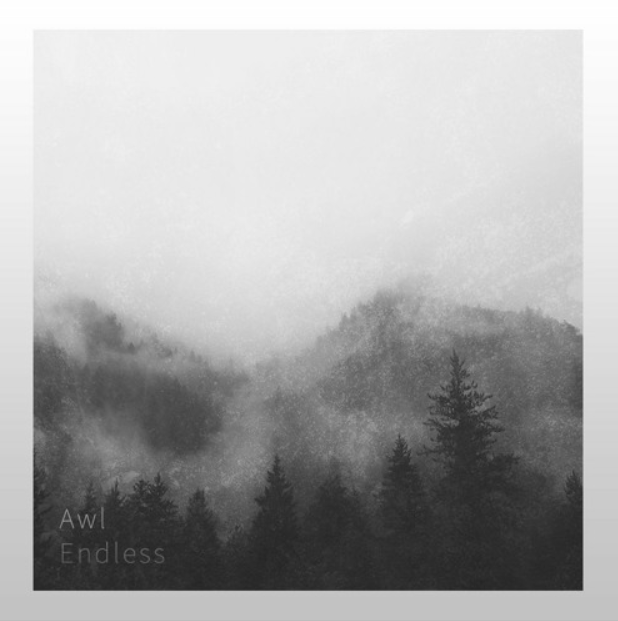 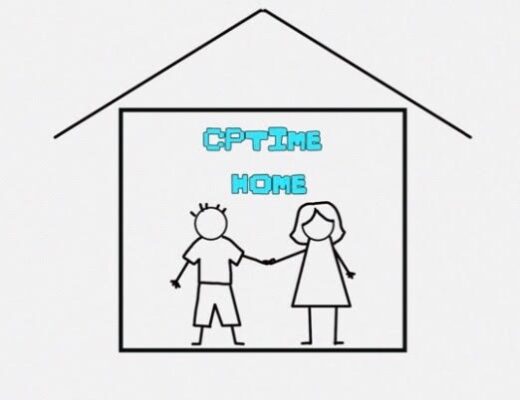 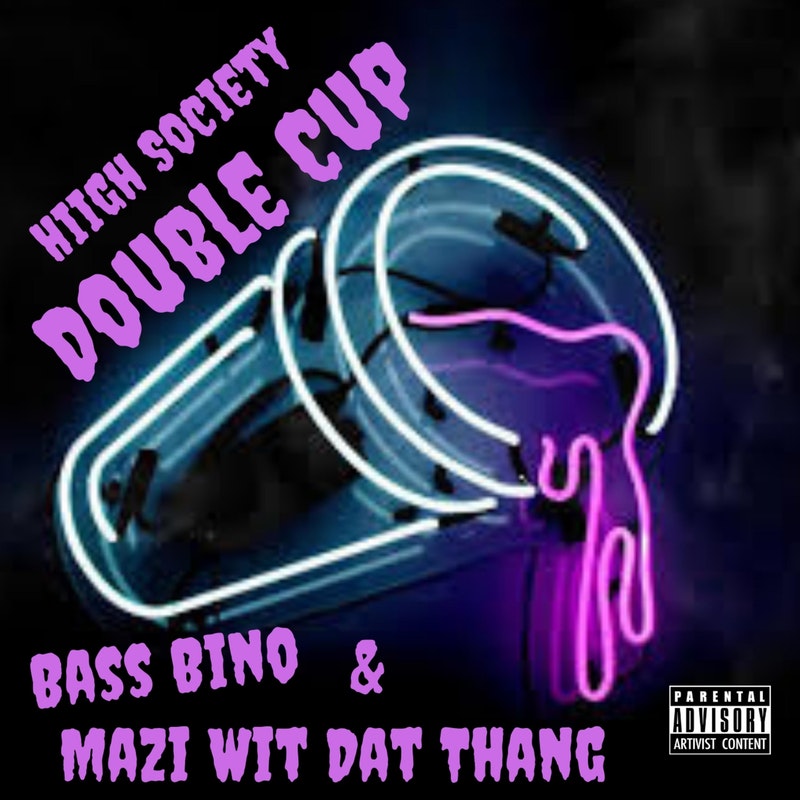