Takhian – Antimatter: The Grungy Reinvention of Post Punk We Never Knew We Needed

With vocals which possess the same velvety reverberance as Matt Berninger from the National, becoming enamoured by up and coming artist Takhian’s single “Antimatter” came all too easily.

Antimatter is just one of the singles which feature on the artist’s debut album “Hyperplanes” which comes together as an act of genre-defiance. Attempting to slap a singular genre label on Antimatter would be an exercise of futility. But you’ll be able to expect a slightly jagged Garage Rock tonality from the Indie Jangle Pop guitar progressions which sit in a mix of sludgy basslines and softly rhythmic drum fills which all wrap together with a slightly Psychedelic mesmeric feel.

You can check out Takhian’s restoratively immersive latest single Antimatter along with the rest of their debut album for yourselves by heading over to SoundCloud now. 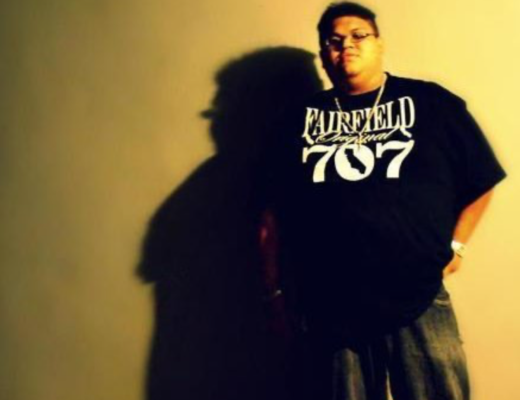 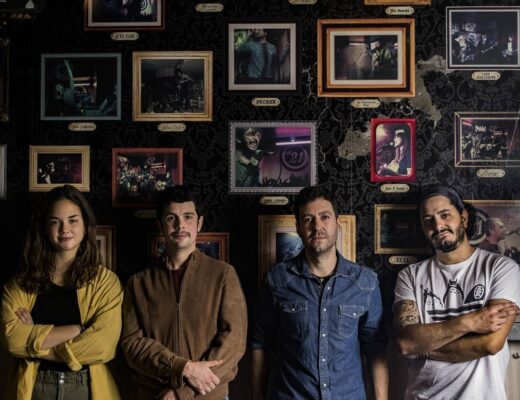 Finding a way through the storm: Dorothy Harris are at their grungy best on ‘No Prediction’ 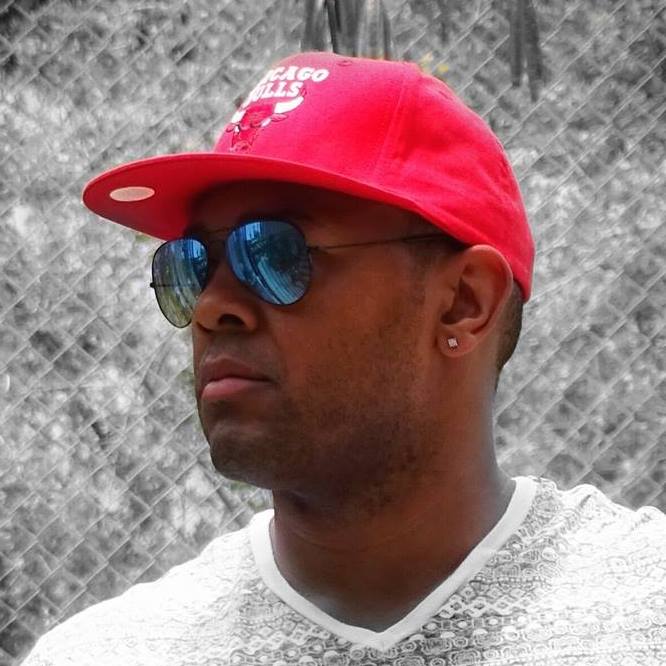