Life gave James Sebastian lemons, and he made Lemon Sunshine.

60s psych-pop and 70s rock collide in the latest single to be released by the Exeter-based newcomer James Sebastian. ‘Lemon Sunshine’ is a stridently impassioned single that is viscerally flooded with raw vocal emotion but the dreamy vintage tones of the consistently ascending instrumentals take all of the sting out of the vocal defiance.

If you can imagine the point where the Beatles and the Stone Roses meet in the middle, you’ll get an idea of the kind of refreshing nostalgia James Sebastian is serving here. Lyrically, Sebastian delivered the ultimate post-breakup track that captures that bitter-sweet moment when you’re reminded of your own power and make no bones about taking it back.

Lemon Sunshine is now available to stream on Spotify. 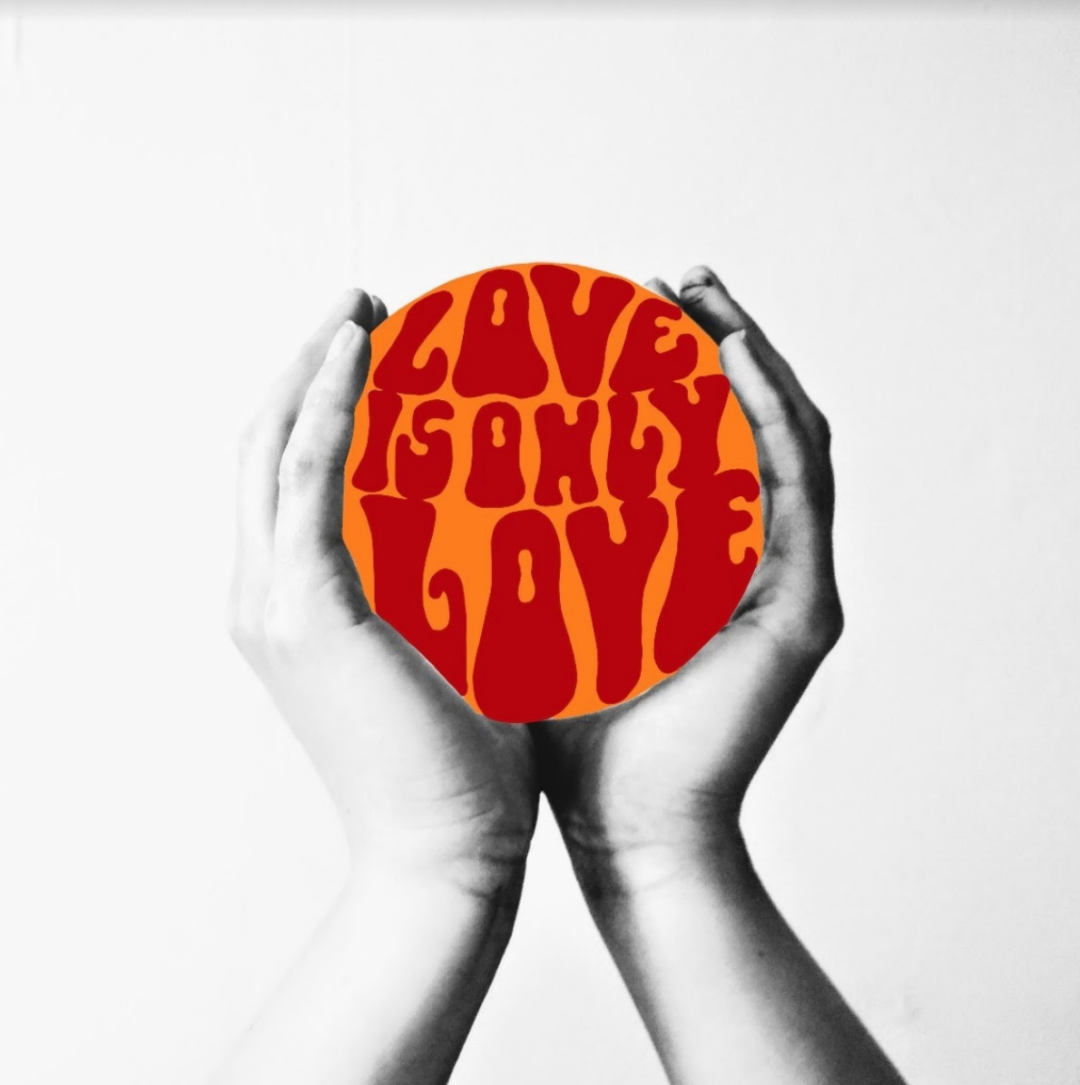 70s rock revivalist, James Sebastian, is set to release his psych-tinged single, Love is only Love’, which sees his vocals consistently switching from choral 60s psych harmonies to raucous rock n roll affectionate proclamations which makes the single the perfect balance of fiery and sweet.

With his main inspirations listing Led Zeppelin, The Beatles and Harry Styles, the 20-year-old Drama and English student’s diverse sound is sure to resound with pop, rock, indie and psych fans alike. He’s one to watch.

CHARI + The Howlin’ Truth shattered the Soul Blues mould with their fiery Alt Blues track “Fight for Me”. The adrenalizing hit has quickly garnered plenty of attention with Soul fans who quickly realised that there has always been a gap in the market for aggressive Soul.

If you’ve looked at the state of the world recently, you’ll realise that the fiery aggression is more than justified, it’s essential. It compels you to feel the artist’s boundless frustration with the lack of progress in a society where saying that black lives matter is still a controversial statement for some. The track was written as an ode for all the lives who have been wrongly taken too soon. It’s a promise that the fight will continue and an invitation to join in and be as bold and unapologetic as CHARI.

Fight for Me is crafted with roots-deep rhythms and other timeless elements of Blues. Yet with the high-octane energy which every element of the track was crafted with, it hits so hard you’ll never forget the first impact.

With mind-bending super-sonic instrumental breakdowns and sleek infusions of Hip Hop, Rap and kaleidoscopically distorted Psych, Fight for Me unravels like nothing I’ve ever heard. If you put Led Zeppelin, Skunk Anansie and Ray Charles in an aural blender, you may just get an idea of what is in store when you hit play.

Rapper, songwriter and vocalist CHARI has my undying respect, love and adoration after hearing Fight for Me. I can’t wait to hear where she takes her aural revolution next.

You can check out CHARI + The Howlin’ Truth’s second single Fight for Me for yourselves by heading over to SoundCloud.

Even if you go, even if you know, I always want more. Wanting more from those special moments is always a tempting notion. It’s always tough to accept that you should enjoy what you get and nothing more.

‘The Curious’ are a 4 Piece ALT Indie band from London on the rise with their positive lyrics and terrifically produced music- this is a professional outfit.

You can see the band are influenced by artists such as Jimi Hendrix, Red Hot Chili Peppers, Johnny Marr, Blink 182, Arctic Monkeys and more. Their music is pure and likeable. Known for 2017’s breakout hit ‘’City Lights’’, the band are in top form here.

‘’Always Want More’’ is the follow up to March 2020’s fiery ‘’My Only’’- a song that gained some good traction in the UK. Let’s see how the band develops and they must be hungry to be on stage again, let it rip and show everyone what they are made out of.

Immerse yourself in more of ‘The Curious’ on their YouTube page.

Based in Manhattan Beach, CA, The HiGrounds are a band with a very particular sound that is essentially rock and roll with an evident contemporary flair. These guys share a passion for this type of music in particular, and this is shown in their music which clearly has a vintage character with a modern touch that only true dedicated musicians are able to create. With funky guitar progressions, punctuated by percussive piano and Hammond organ sounds backed by a solid rhythm section, their music is just one of a kind.

“it’s Music,” which is taken right off of their latest album “Wouldn’t Hurt To Show,” is a true reflection of what sounds and stylistic choices these guys are passionate about. The instrumental arrangement and texture do indeed provide that special vintage feel, particularly through the use of the organ, but this is not all the song has to offer. It has no shortage of catchy choruses and it also presents a feel-good sound suitable for pubs and bars, providing an authentic warm atmosphere. “It’s Music” is not only a song which is enjoyable to listen to. It is well crafted and performed. So if you like what you hear, make sure to check out the rest of the album too, and you will not be disappointed !

One month after the initial release of DreamTaun, the fresh new single from Ekaterine Music and we’re still revelling in the absolute masterpiece of this sonorous sound. With its wholesome hints of Country, Americana, Electro-Pop, Funk and Ska DreamTaun has the momentum of a thousand wild horses.

The track progresses with Ska tones reverberating from the guitar with transient slips of melody from the verse to the chorus. The track has an angelic aura about it twined with the exuberance of one of the most confident women that you’ve ever had the pleasure of listening to expressing herself in a midst of raucous energy. The sound dominates its sweet euphoric vibe. The vocals are as clear as glass fracturing into a thousand pieces through the rhythm of this track. Ekaterine Music is the new musical venture from visionary Moscow born singer song writer Ekartine Goglidze whose music soon caught the attention of the BBC. In 2016, she was invited to perform her original material in the live sessions. She’s a woman of astounding grace and stunning talent.

Check out her new single DreamTaun on the SoundCloud link below:

Make sure you also check out her website & social media, once you get a taste of her sound, you’re going to want to get acquainted with her.