CHARI + The Howlin’ Truth shattered the Soul Blues mould with their fiery Alt Blues track “Fight for Me”. The adrenalizing hit has quickly garnered plenty of attention with Soul fans who quickly realised that there has always been a gap in the market for aggressive Soul.

If you’ve looked at the state of the world recently, you’ll realise that the fiery aggression is more than justified, it’s essential. It compels you to feel the artist’s boundless frustration with the lack of progress in a society where saying that black lives matter is still a controversial statement for some. The track was written as an ode for all the lives who have been wrongly taken too soon. It’s a promise that the fight will continue and an invitation to join in and be as bold and unapologetic as CHARI.

Fight for Me is crafted with roots-deep rhythms and other timeless elements of Blues. Yet with the high-octane energy which every element of the track was crafted with, it hits so hard you’ll never forget the first impact.

With mind-bending super-sonic instrumental breakdowns and sleek infusions of Hip Hop, Rap and kaleidoscopically distorted Psych, Fight for Me unravels like nothing I’ve ever heard. If you put Led Zeppelin, Skunk Anansie and Ray Charles in an aural blender, you may just get an idea of what is in store when you hit play.

Rapper, songwriter and vocalist CHARI has my undying respect, love and adoration after hearing Fight for Me. I can’t wait to hear where she takes her aural revolution next.

You can check out CHARI + The Howlin’ Truth’s second single Fight for Me for yourselves by heading over to SoundCloud. 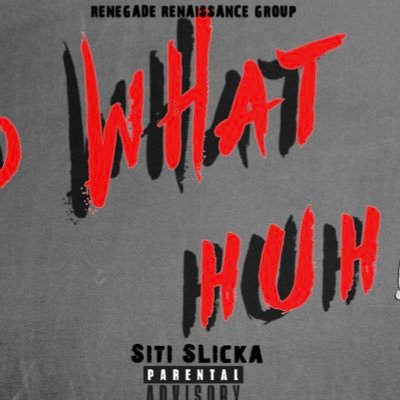 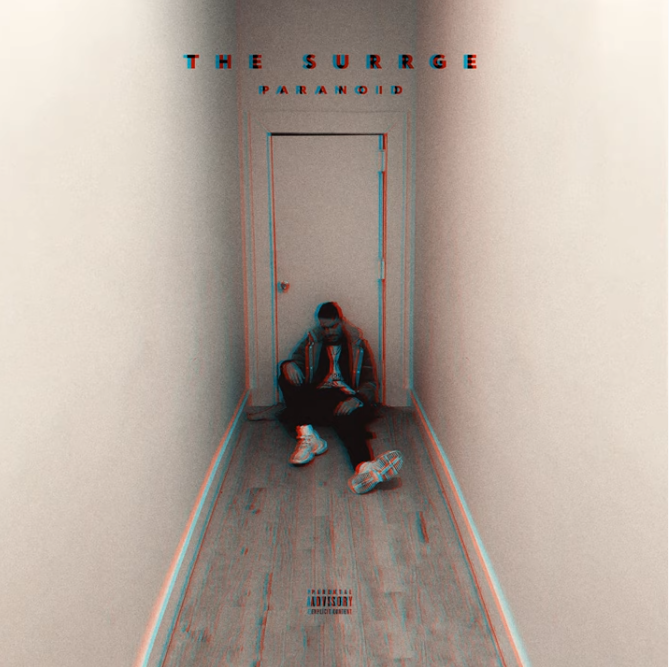 The Surrge – Paranoid: A Debut of Resonantly Fresh Trap 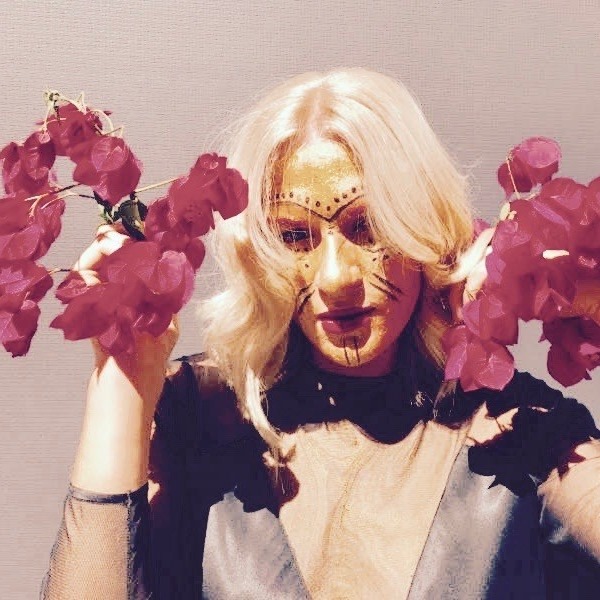