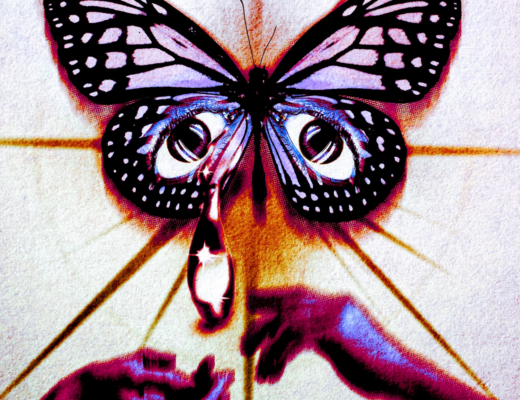 Delta Fish pushed the boundaries of hip hop even further with his latest single, ‘Dumb and Numb’. 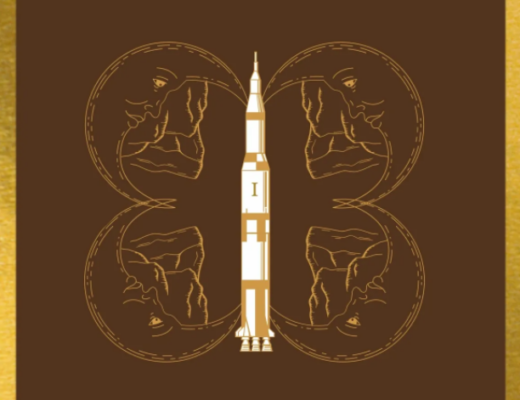 Building Rockets Band knows that the phone calls should be more regularly dialled on, ‘Dear Friend’ 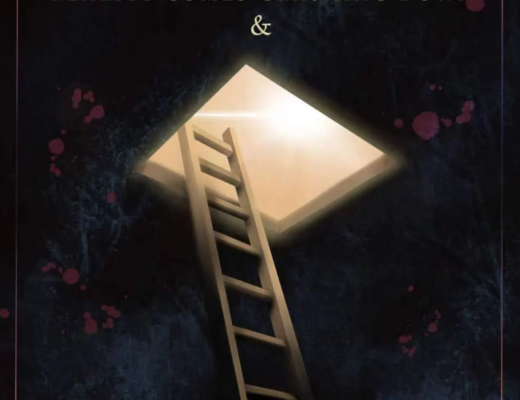 HULX lets us know the metaphysical score in his latest composition, SURREALISM