‘Samantha-Song’ is the latest reggae-infused pop serenade from the luminary artist Bjorn Monnier; the old-school crooning will send you swooning back to the 50s while the sun-bleached rhythms practically top up your vitamin D levels.

Whatever the secret to creating the perfect summer pop single is, Monnier discernibly knows about it, but we’re fairly convinced that it has plenty to do with his lyrical sincerity and conviction to pour himself into vocal performances entirely. The single soulfully explores how every exciting possibility leads to an infinite stream of uncertainty that often gets tainted by past experiences. If any single is going to convince you to delve into the unknown, it is this one.

Watch the official video for Samantha-Song by heading over to YouTube.

Gabrielle Gore served an infectiously euphoric slice of Americana with her single, ‘My Mustang’.

Eighteen-year-old Oklahoma-hailing country singer-songwriter Gabrielle Gore already has 14-years of performative experience behind her, when it came to writing her latest single, My Mustang, she was primed to serve an infectiously euphoric slice of Americana.

With bluegrass folk meeting crawling rockabilly rhythms, and a few pop elements thrown in for good measure, My Mustang crosses genres while staying true to each style borrowed from. The distinction doesn’t end with the instrumentals either; the rich and resonant vocal projection brings a vibrant energy to the up-tempo track that will transport you to the heart of Nashville before the chorus hits.

My Mustang is now available to stream via SoundCloud. 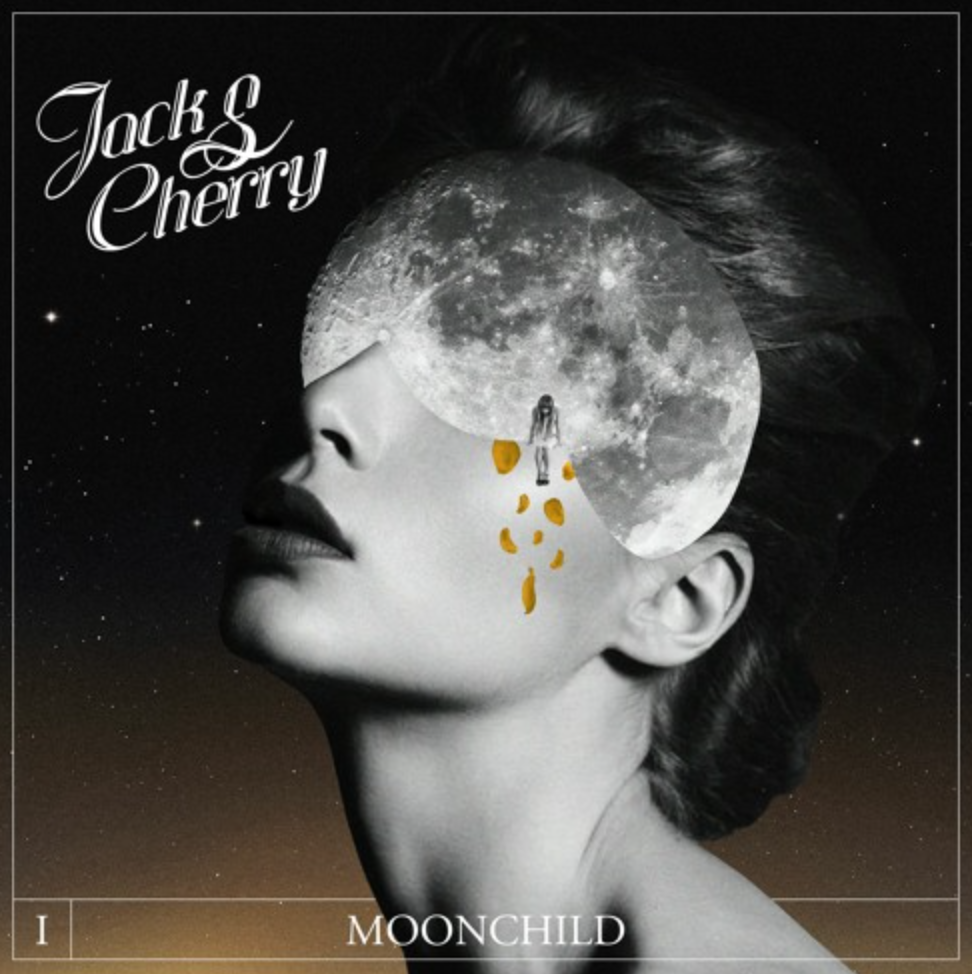 Berlin-based duo, Jack & Cherry, have released a hypnotic rockabilly revival with ‘Moonchild’; the first single to be released from their debut EP, ‘Roadkill Lullabies’.

There may be plenty of dark imagery within the lyricism, but ultimately, Moonchild is a song that urges you towards self-acceptance. After we’ve all had so much spare time to spend with our anxiety and insecurity, plenty of people will find resonance through the lyrics which reflect the strength of your shadow side but remind you that you’re stronger still.

Any fans of Tiger Army, Hillbilly Moon Explosion and April March will definitely want to make room on their radar for Jack & Cherry. Their debut EP is due for release in late 2021.

Moonchild was released on March 26th, you can check it out for yourselves by heading over to SoundCloud.

The High Gallery release ‘As Above So Below’

If some would make the distinction between rock’n’roll a being a retro, back beat driven guitar jive and rock as being the evolution of stolen blues riffs which became the core of a whole new world of music, The High Gallery may just be one of the missing links between the two definitions.

This San Diego outfit manage to blend whole chapters from the musical record, from the aforementioned jive beat to the 50’s surf guitar twang but they also reference melancholic 60’s pop and early 70’s psych. Throw in some brass for drama, bluesy slide guitar breaks, swelling Hammond washes and pulsing bass lines not to mention a vocal which would stand out in any era and you have less of a band and more of a music rollercoaster ride through the sonic history of the western hemisphere.