The High Gallery release ‘As Above So Below’

If some would make the distinction between rock’n’roll a being a retro, back beat driven guitar jive and rock as being the evolution of stolen blues riffs which became the core of a whole new world of music, The High Gallery may just be one of the missing links between the two definitions.

This San Diego outfit manage to blend whole chapters from the musical record, from the aforementioned jive beat to the 50’s surf guitar twang but they also reference melancholic 60’s pop and early 70’s psych. Throw in some brass for drama, bluesy slide guitar breaks, swelling Hammond washes and pulsing bass lines not to mention a vocal which would stand out in any era and you have less of a band and more of a music rollercoaster ride through the sonic history of the western hemisphere. 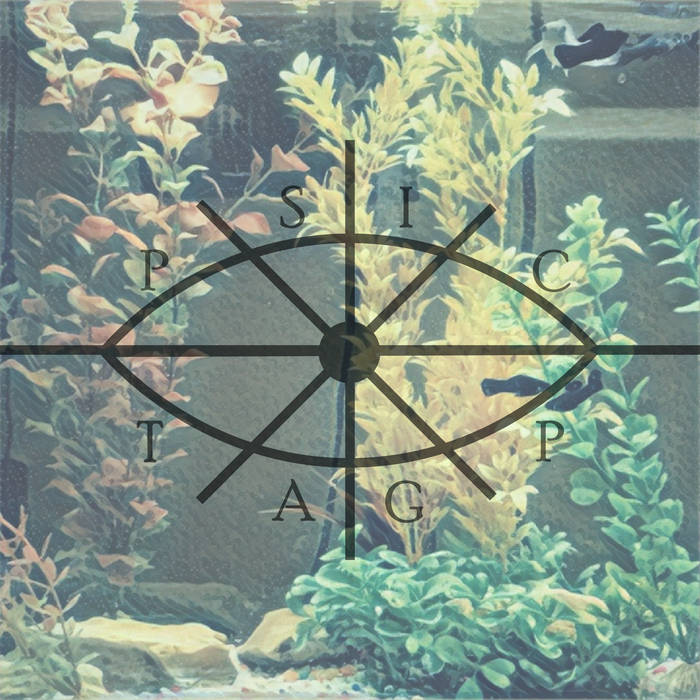 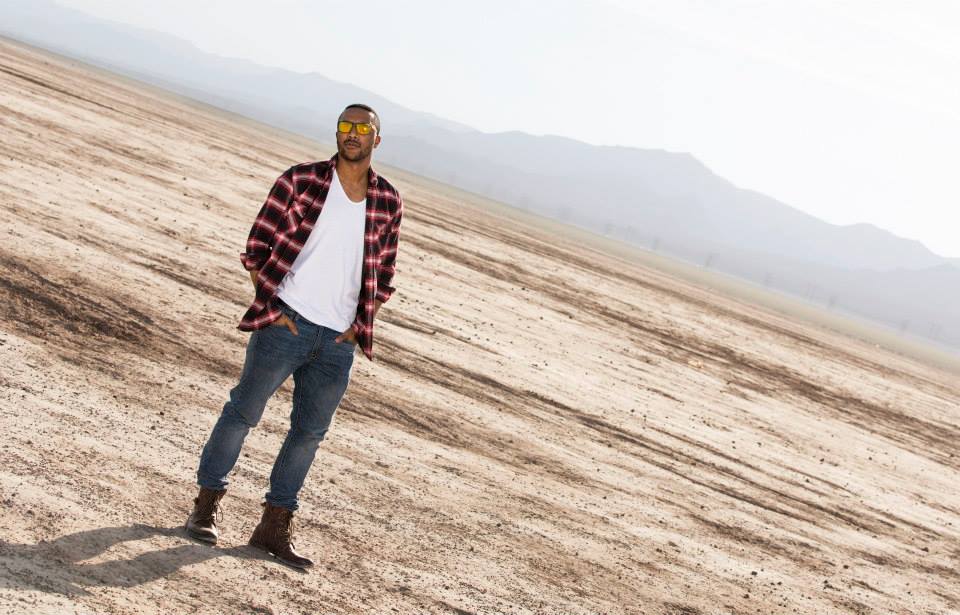 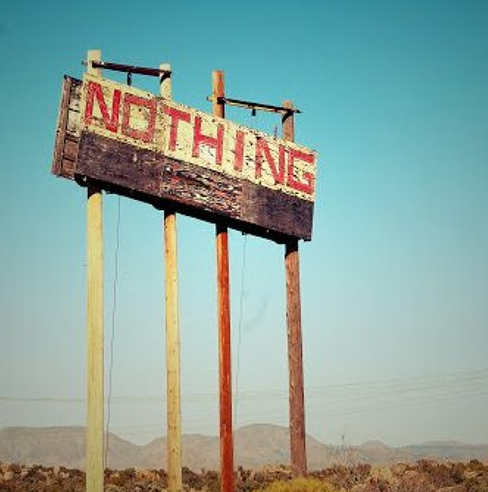