If I was rating Somuchso’s latest track Last Night out of ten, I wouldn’t hesitate before slapping a double digit seal of approval on their highly progressive sound. To learn that Last Night was the first ever single still has me transfixed in awe. Putting a pin in their sound is a near impossible task, their pioneering approach to their sound is like nothing I’ve ever heard before. The infinitely seamless guitar chord progressions alongside the wavy synths, cacophonic organ playing, and frankly stunning vocals was an experience that I’m sure many bands further into the their career could only hope to achieve.

If you could imagine more Funk, Groove and synthy synergy to a Chris Cornell track you’d get pretty close to Somuchso’s sound.  If Somuchso’s funk-addled Electro vibes sounds right up your street head on over to YouTube where you can check out the new hit Last Night which was first released on March 8th, 2018. 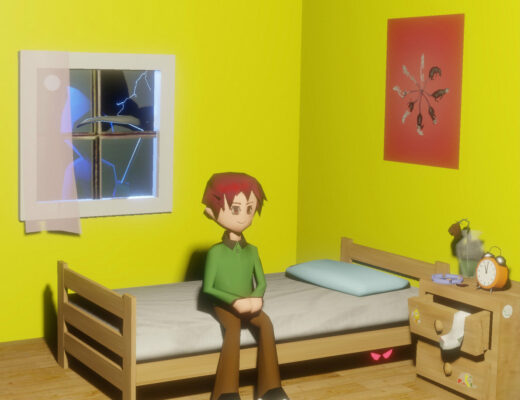 Slow Down: Emerging producer Pincey urges us to take a breath on ‘Rat King’ 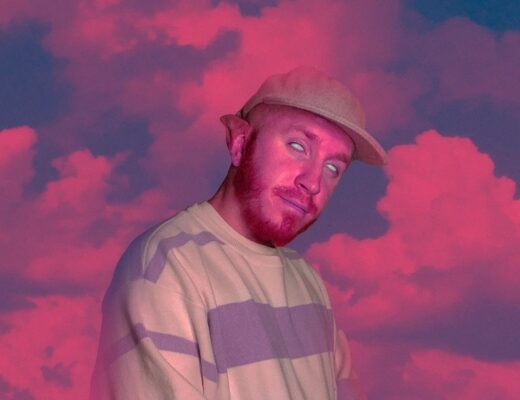 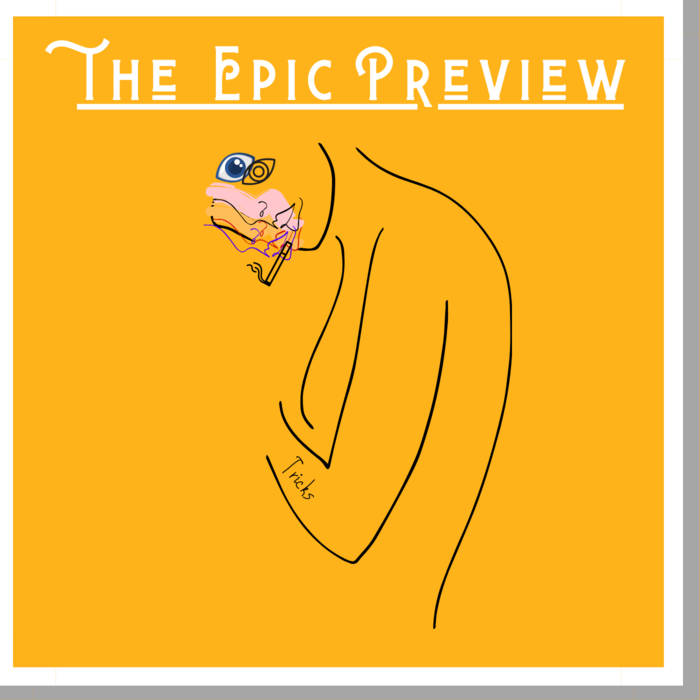