Ryker Sear’s defined sound makes for some truly palpable Alt Pop EDM beats. The Milton Keynes, UK based artists use their Alt Rock edge to create enthused sounds which flow in a similar style to Paramore, just with a little extra bite of Pop to sink your teeth into.

The punchy attitude from Regan the female vocalist mixed with the 90’s Grunge sound makes their latest track ‘Don’t Know Me’ pretty reminiscent of the more iconic 90’s female artists. Unlike many millennials, Regan hasn’t grown out of the era that she grew up in, still celebrating the revolutionary sounds of the 90’s which is something that really rings through her music. Their debut track was the product of the band finally perfecting their rhythm and style.

Now that Ryker Sear are celebrated as a well-crafted Pop project fans can expect a lot more blindingly honest tracks from the band infused with Regan’s contemptuous over flow of lyrics that shine light through the disparity in her world. Their earlier sounds have already entered the commercial UK Pop chart at number 6.

You can check out Don’t Know Me on SoundCloud now: 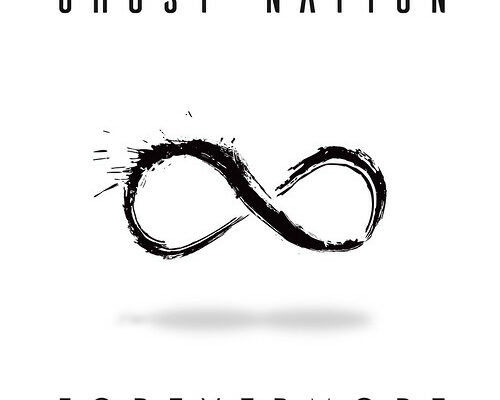 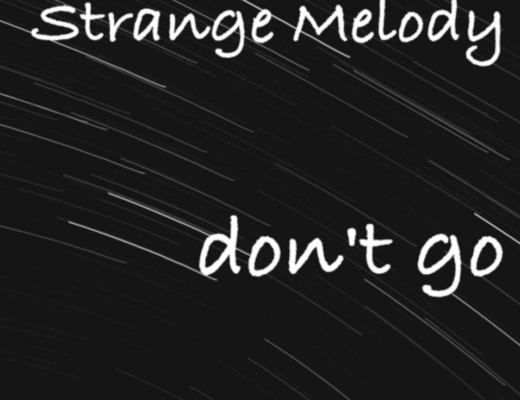