Judging by the current music charts, you’d be forgiven for thinking that it was out of trend to tell stories through music. So, for everyone that’s just as frustrated as me with prosaic music, Rusty Reid’s latest single “The Story of Now” is sure to restore the faith.

With the extended track length, you’re invited to delve deep in the aural escapism which utilises classic American Rock guitar to throw you right back to an era where vibrant, rich, and uplifting music was a little more prolific. But that’s not to say that Rusty Reid only offers what has existed before with the Story of Now, it’s perceptible from the first verse that he knows his way around a Les Paul fretboard better than most.

You can check out Rusty Reid’s latest single “The Story of Now” for yourselves by heading over to SoundCloud now. 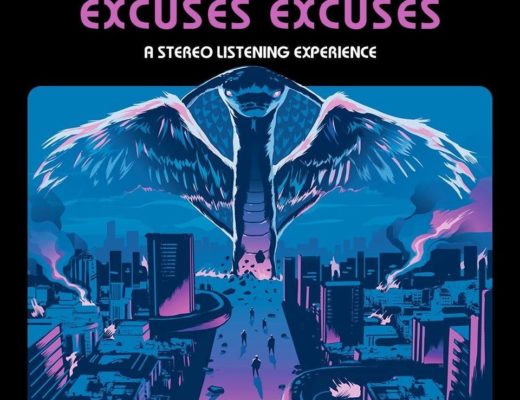 Rock band Cobrahawk return with the powerful ‘Heaven Help Me’ 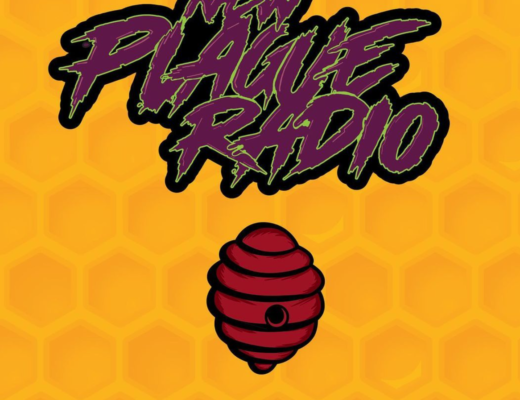 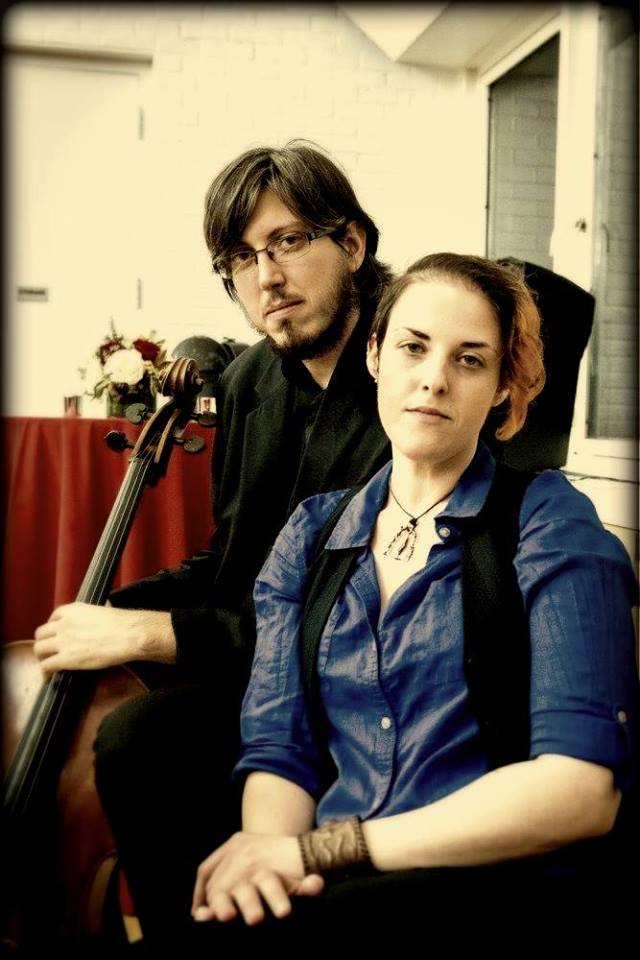