Even if you don’t consider yourself a R&B & Soul fan, I find it impossible to believe there’s anyone out there that wouldn’t be won over by Roman Blue III’s latest track Stone Cold Beauty which was released in March 2018. As the waves of rhythmic melancholy crash against your eardrums it’s hard not to get caught up in the hauntingly ethereal vibes of the track.

The smash of the trap beat fits around Roman’s subtle vocal style, the artist dubbed Stone Cold Beauty as ‘just another sad love story’, the fact that such an unfathomably talented artist can remain humble is almost baffling. If you could imagine an urban twist to bands such as London Grammar or Interpol, you can get a sense of how resoundingly beautiful Roman Blue III’s sound is. Normally artists that centre their sound on sadness can quickly start to grate on me, yet Roman’s music is definitely an exception to that rule.

You can check out Stone Cold Beauty on SoundCloud now, follow Roman on Facebook to keep up to date with his new releases. I’ve got a feeling we’ll be hearing a lot more from the frankly beautiful artist. 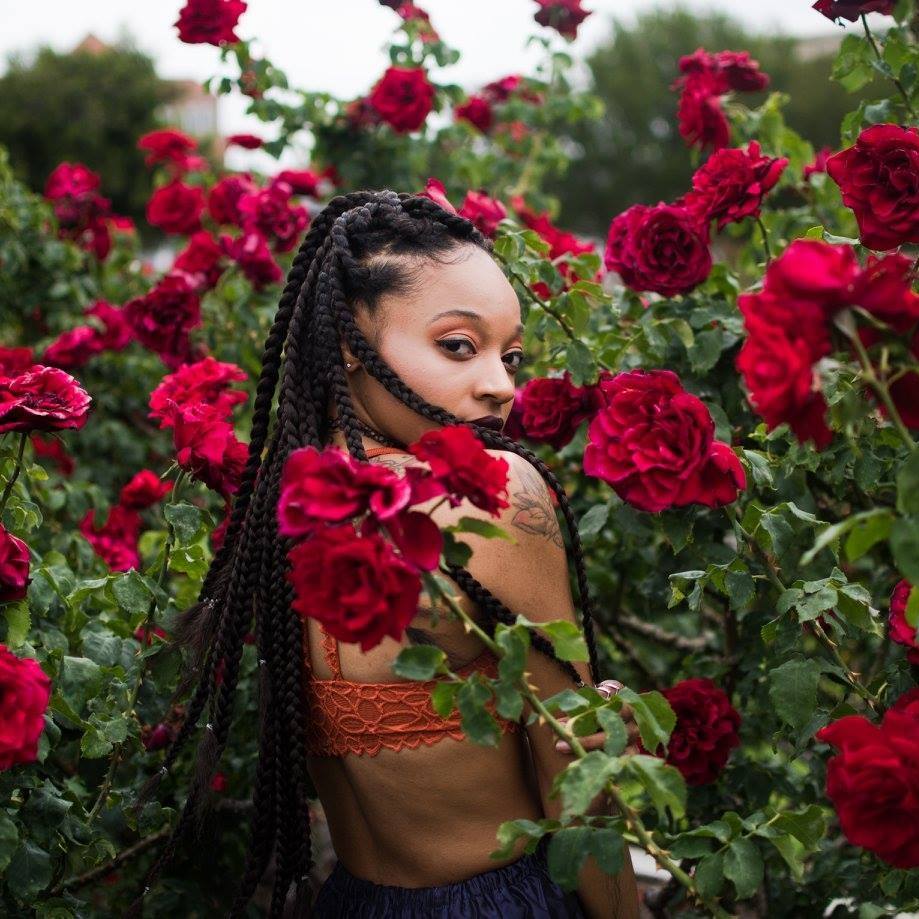 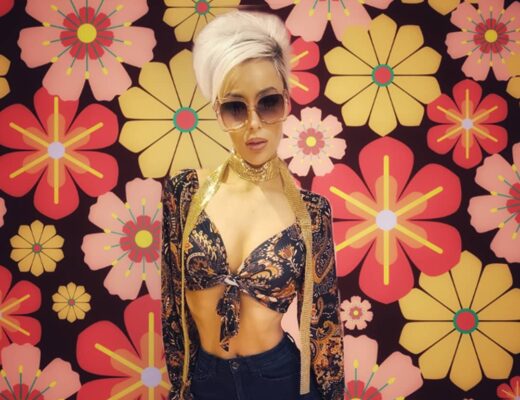 Get Your Groove Back: The sensational Hatty Keane is back with her 70’s fueled wonder on ‘Sing It!’ 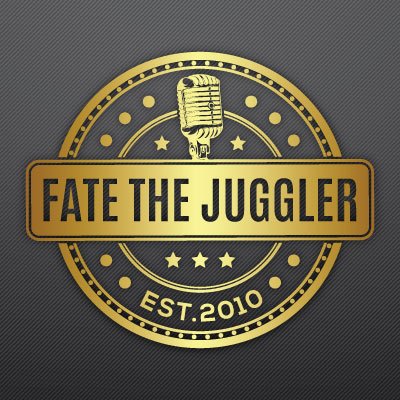