Merit Maker is the music project of bassist and vocalist from Philadelphia’s Joe Stanton. All songs are original material written, composed and performed by Joe with the collaboration of other music artists from his town.

”Playing The Part” is the rocking punk rock song that we used to listen to back in the 90’s. There is so much Blink 182 and Green Day mixed in here that is brought me back to those times. With such an impressive energy here, I absolutely love the vibe here. With flying vocals to unashamedly smashing drums, this is the track we needed to fly through the year.

Joe Stanton and his band Merit Maker impress with his fast and furious punk rock skating soundtrack. This is sweaty music for those who love and appreciate the genre. ”Playing The Part” is one of those tracks that you will want to play very loud this summer.

Check out the debut album ”Judgement Calls” on Spotify.

Stream this new banger from the band here on their Soundcloud. 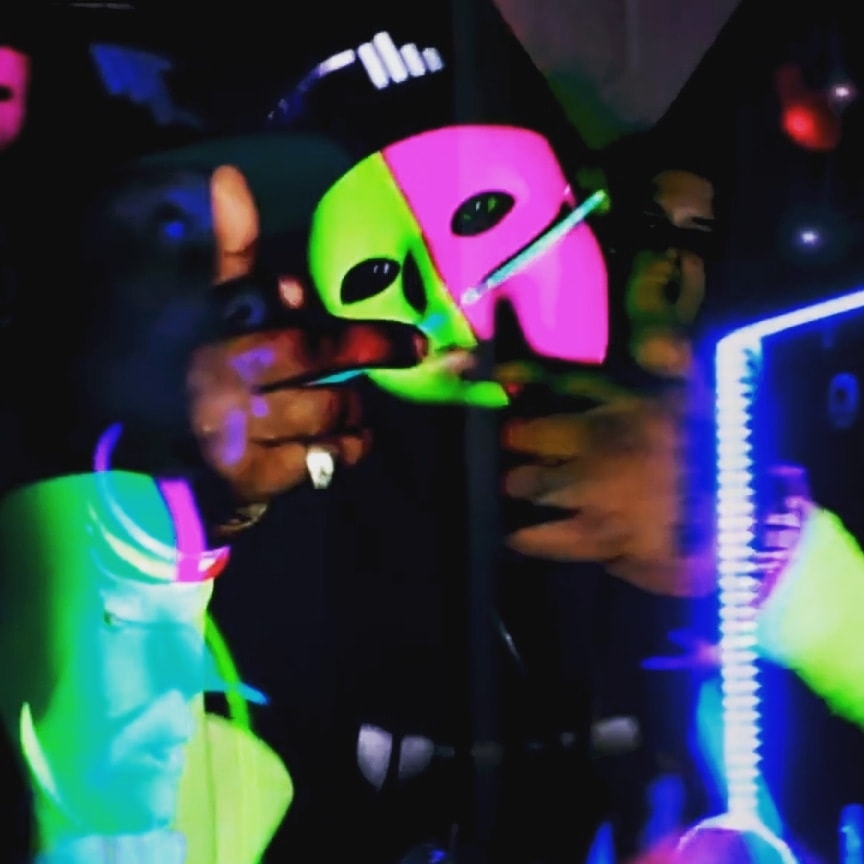 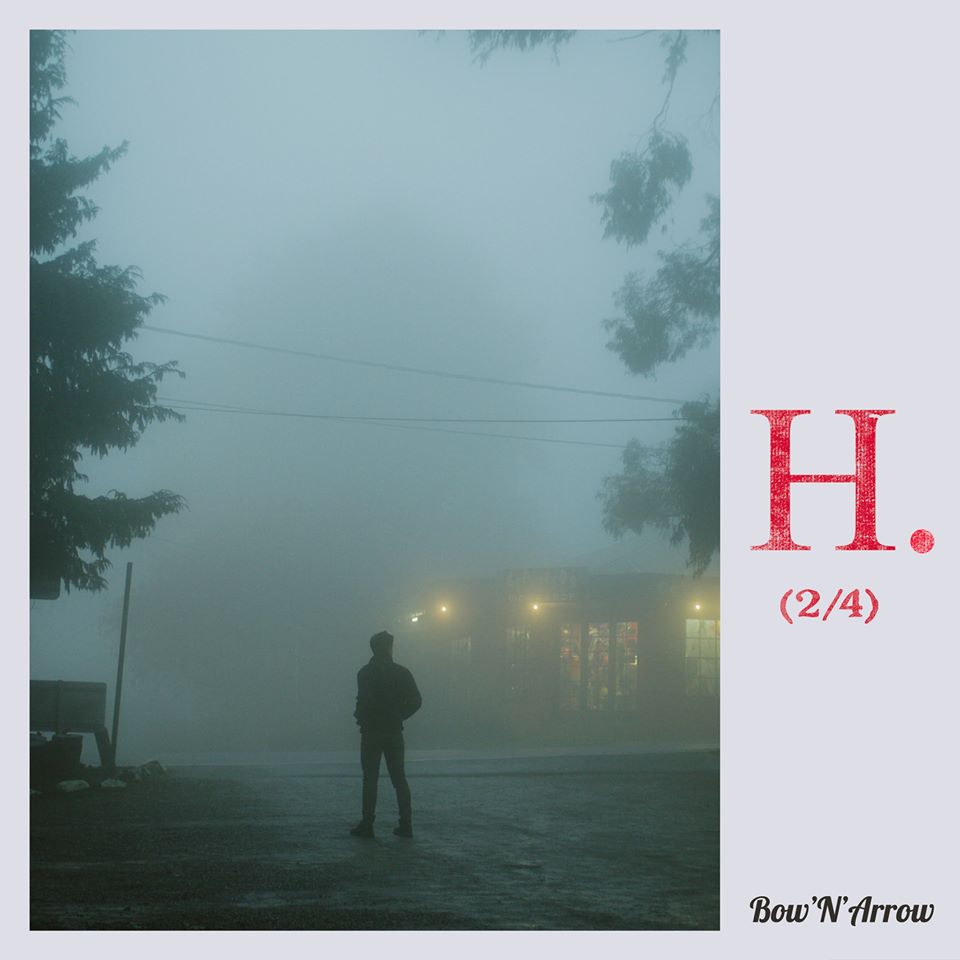 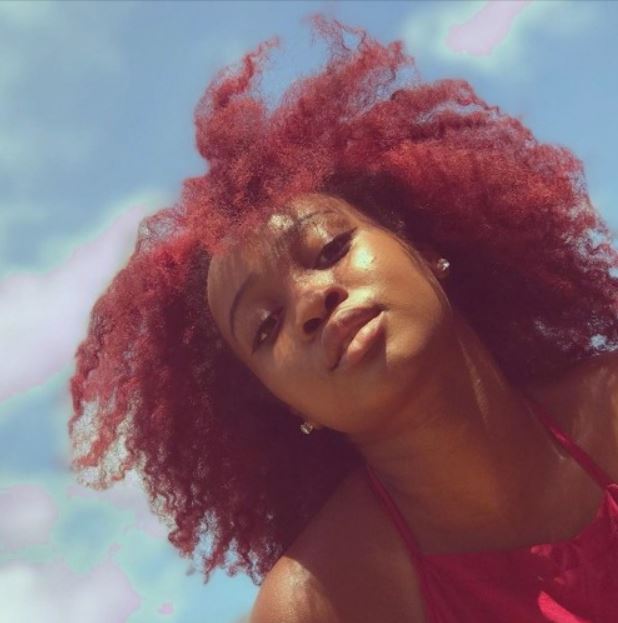