“Rōnin” is the latest deeply transcendental single from up and coming Hip Hop artist Phero Hill. It is by absolutely no exaggeration that we are dubbing the single the most atmospheric Hip Hop Rap track that we’ve heard so far this year.

The piercing instrumentals go beyond arresting you, the poignantly candid lyrics go beyond moving you, naturally, the end result is Rōnin hitting you like a tonne of bricks. With each swell and build up of the ethereally compelling mix you’re drawn a little deeper into the soundscape. Each line from the Los Angeles-based artist resonates as poetry, it’s not just the precision in the meter and rhyme, it’s the clever metaphors which Phero Hill uses to make the imagery even more visceral.

Rōnin was just one of the singles to feature on Phero Hill’s unforgettable 2018 album “In Between” which will allow you to experience Hip Hop which doesn’t just skirt around superficiality.

You can check out Phero Hill’s latest single Rōnin for yourselves by heading over to SoundCloud now. 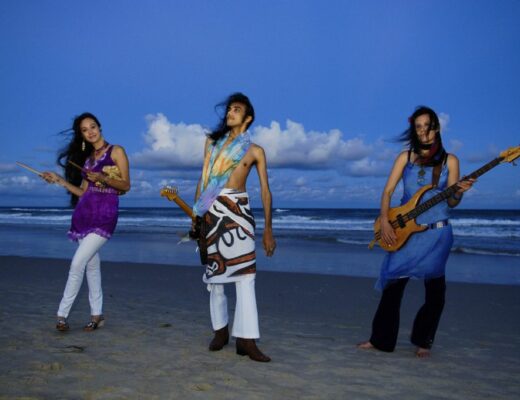 As Fast As You Can: BeOmega are quite superb on the groovy modern classic ‘Return of The Birdman’ 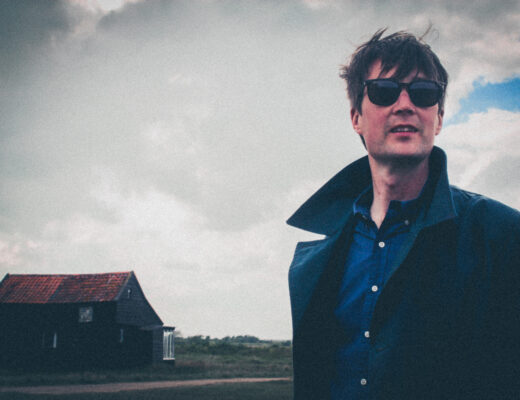 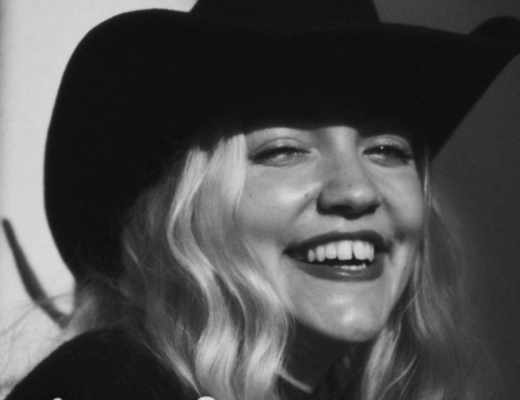 London’s Savannah Gardener obliterated the boundary between country and soul in ‘City of Cowboys’.