Pedro – Clothes on the Floor: The Antagonistically Sweet Indie-Rock Jam You Never Knew You Needed on Your Playlists

With his latest single “Clothes on the Floor” the Barcelona-based up and coming artist Pedro will lyrically, vocally and instrumentally leave you captivated by his charismatic sound.

Whether it is through the playfully antagonistic bites in his lyrics, the restraint which he throws away in his vocals toward the outro, or the sporadic chaos of the instrumental arrangements. It’s fairly impossible to let Clothes on the Floor draw to a close without leaving you enamoured.

Genre-wise, you can expect to hear a mashup of Jazz, Blues, Indie, with a raucously sublime edge as the rhythms pop and grind against the seductively expressive vocals. Despite the aural alchemy behind the track, there’s still a palpable amount of humility in the performance of Clothes on the Floor, which is just another reason why you’ll want to put Pedro on your radar at this stage of his career.

You can check out Clothes on the Floor for yourselves by heading over to Spotify now. 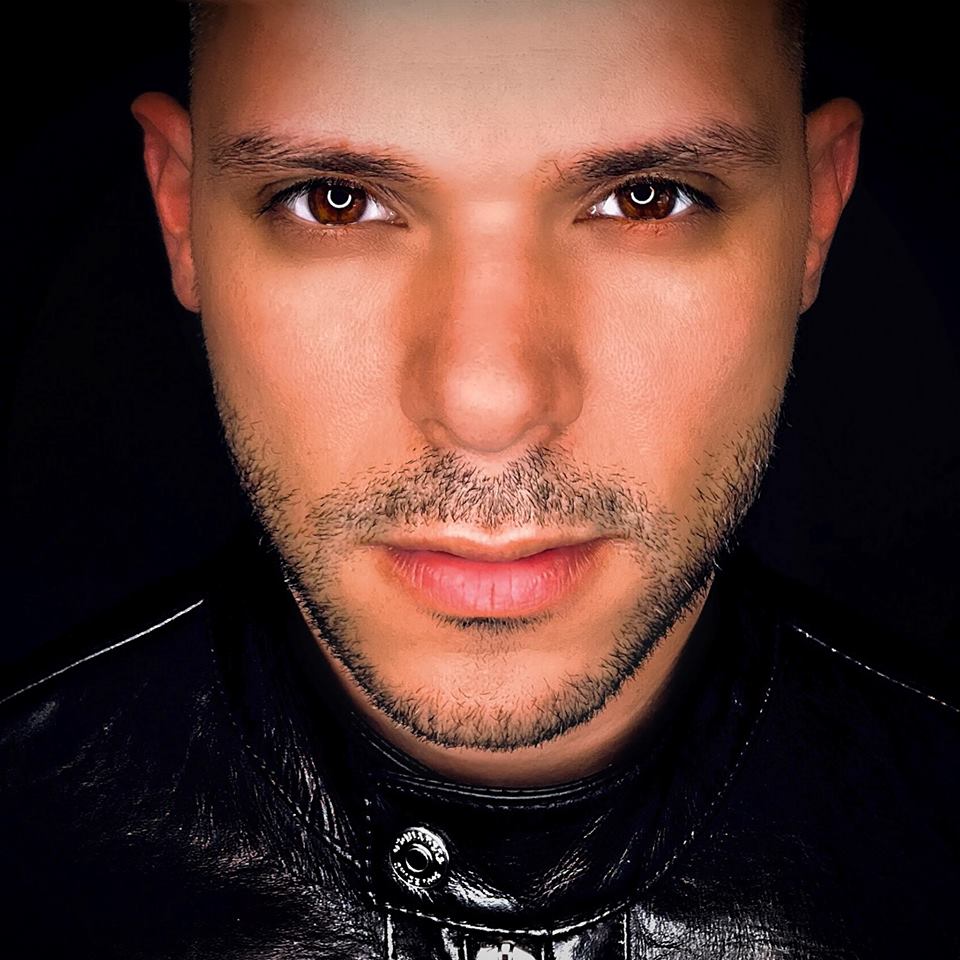 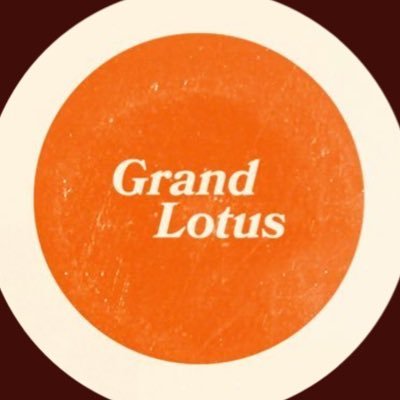 Grand Lotus – Hangover: A Hangover Has Never Sounded So Sweet 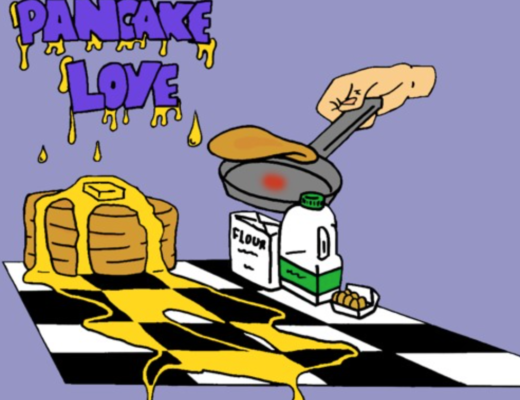