Artist Paul Myles Zambrano has dropped his latest single ‘Familia’ which was the end credits for the Original Motion Picture film Slipping into Darkness.

A piece based solidly on sound and the use that it has to create this story and to endure this powerful atmosphere surrounding it. Using a slight strum on the guitar, to this enticing opera like instrumentation that creeps up on you, giving it this suspenseful feeling as the tune gets louder and louder.

Becoming rather triumphant in many aspects, giving off this rather horror-like element of the panic leading up to the destruction through the rather mesmerizing use of all instruments. A perfectly chilling end credit, illuminating the background with many forms of intriguing instrumentation.

A very peculiar piece by Paul Myles Zambrono, one that sends shivers down your spine, using the talent to create it only with sound.

Listen to Paul Myles Zambrono Familia (End Credits) from Slipping into Darkness (Original Motion Pictures) by heading on over to bandcamp now. 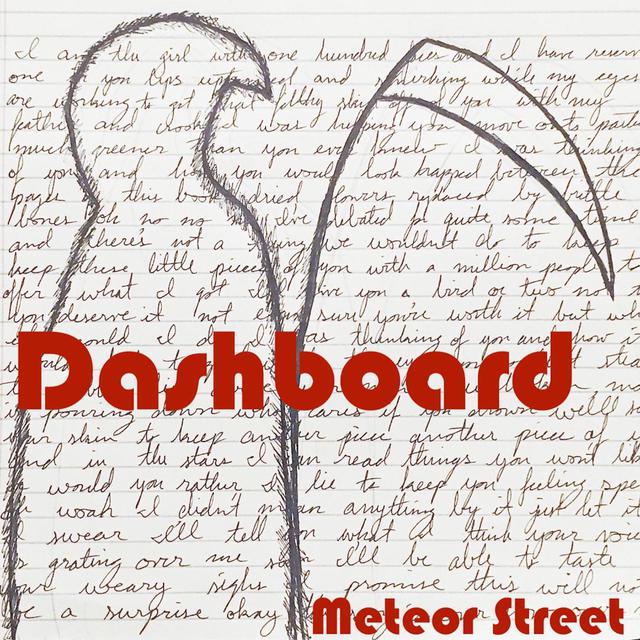 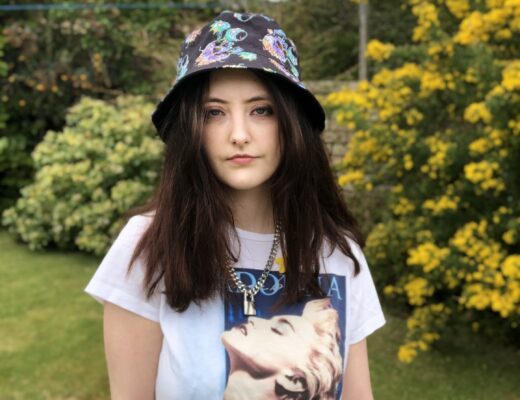 Your Lies: Dundee alt-rock artist Frances Gein knows that someday she will be fine on break-up track ‘Mud’ 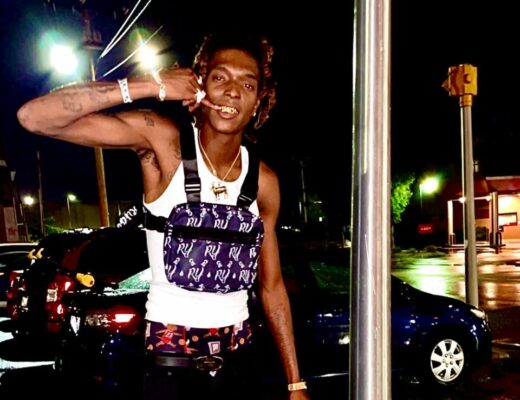