You can probably hazard a guess that Shot to Pieces won’t be the happiest song that you’ve heard all year, but what you probably can’t anticipate from Paul Canning’s latest standout single is just how poignantly perfect it is.

The lyricism is on point, there’s an atmospheric edge that lucidly carries through from the prelude right up until the track draws to a quiescent close and the vocals are as arresting as they come from a melancholic Indie Soft Rock track. There’s raw music, and there’s Paul Canning who seems to have perfected the ability to create captivatingly haunting melodies. Put it this way Shot to Pieces may be one of the most grounding tracks since Lou Reed produced Perfect day in 1972. Whilst that may seem like very high praise; there’s a reason why the London based singer songwriter toured the world with his infectiously endearing vocals. Also, unless you’ve been hiding under a rock for the past few decades you may recognise the name of the infamous band 10cc that Paul will be lending his vocals to this year on a 2018 tour.

Shot to Pieces is just one of the stunning singles from Paul Canning’s latest album The Outside Looking In; head on over to Spotify where you can check it out for yourselves. 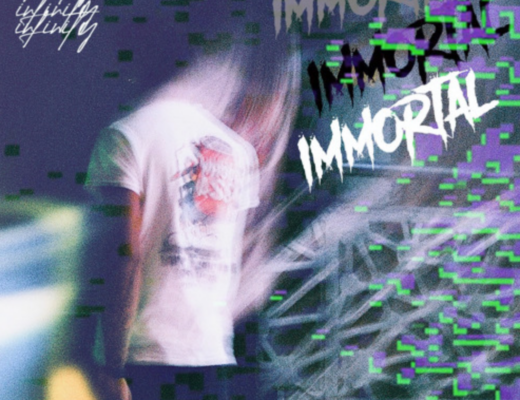 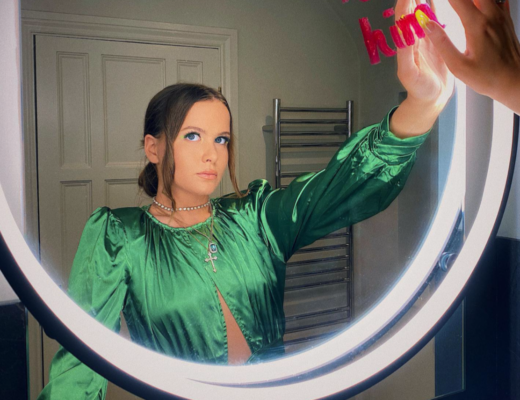 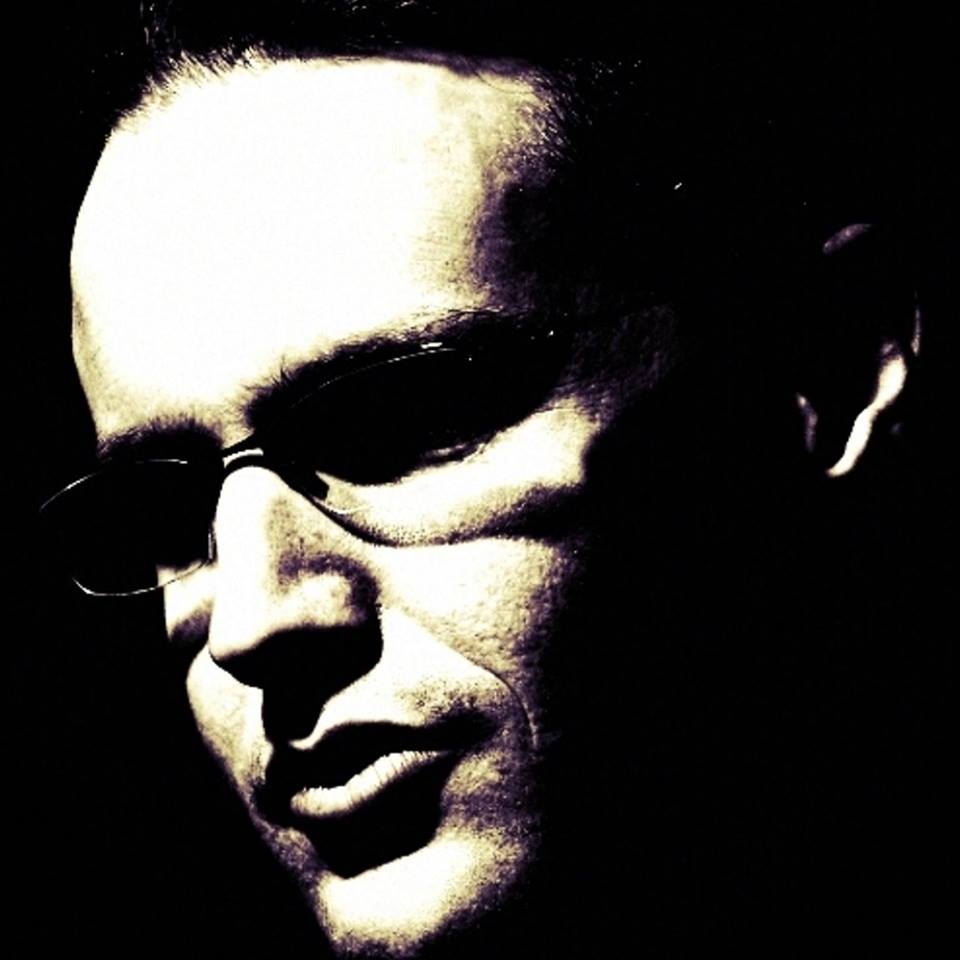