If Pammi Zacharia’s latest track The Gravel | Grind was any more laid back, it would be horizontal. If you have a penchant for laid back Jazz Blues, you’ll be in heaven listening to the sonorously minimalist, yet ethereal sound which the musicians conjure up together. Dan B. Soria’s vocals behind the band’s latest single was an interesting pairing, rather than going for the same old soulful approach, the vocals were undeniably of a Folkish sensibility. The contrast in styles is what made Pammi Zacharia’s sound infinitely immersive, then again you can’t go far wrong with a double bass, a guitar and a trumpet can you?

The Gravel | Grind is just one of the tracks recorded from their ‘Long Island City Sessions’ recording which took place in November 2017. It’s safe to say that after hearing their ambient yet instrumentally resounding sound they will be part of my playlists for years to come.

You can check out the official video to The Gravel | Grind on YouTube for more music & info head on over to Pammi Zacharia’s website where you can download the entire Long Island City Sessions 8-track album. Keep your eyes peeled for the bands live tours around New York. 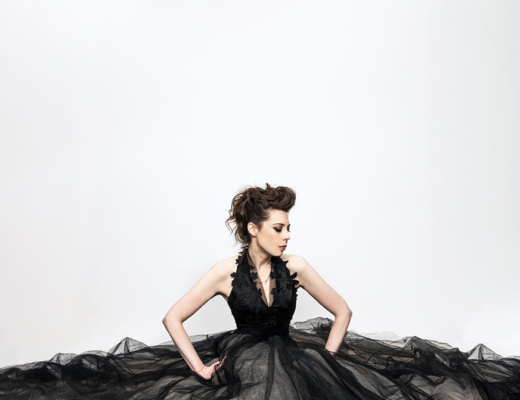 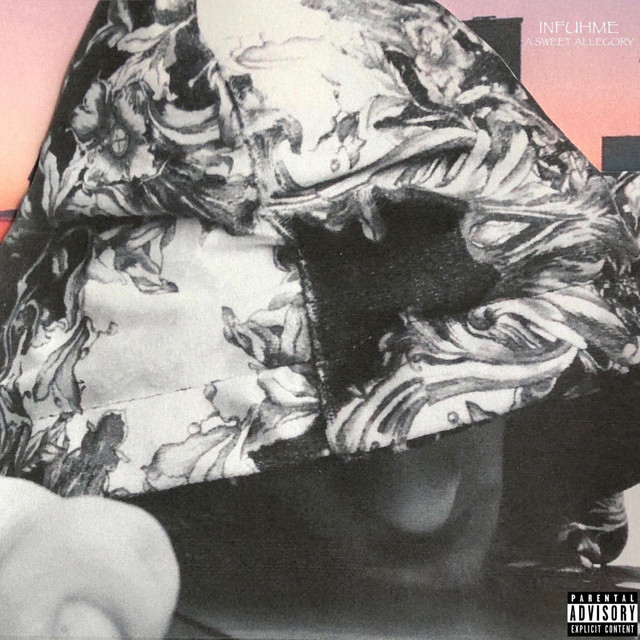 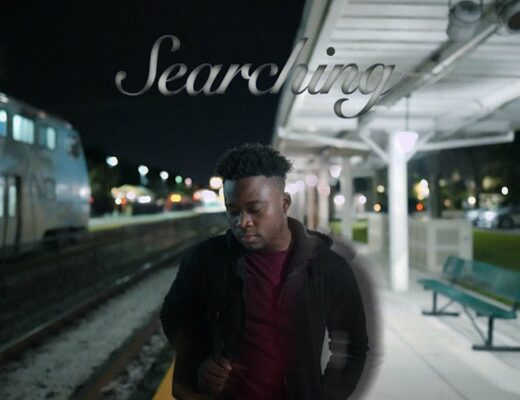