redDegree is a Norwegian pop-duo consisting of Andreas Bryn Edesberg on guitar and vocal, and Christian Heggen on keys. The pop-duo has several thousand hits on their acoustic covers in YouTube inspired by modern pop, which is also something they got attention for in the Norwegian media and international blogs.

Today, redDegree writes and produces original music which can be described as a mix between synth pop and guitar/piano based indie

Throughout the spring the pop-duo will release new songs each month, and “One of Us” is the third song in this series of releases. The song has more rock-feel than their other songs, while still managing to keep some of the electronic sound they are known for. 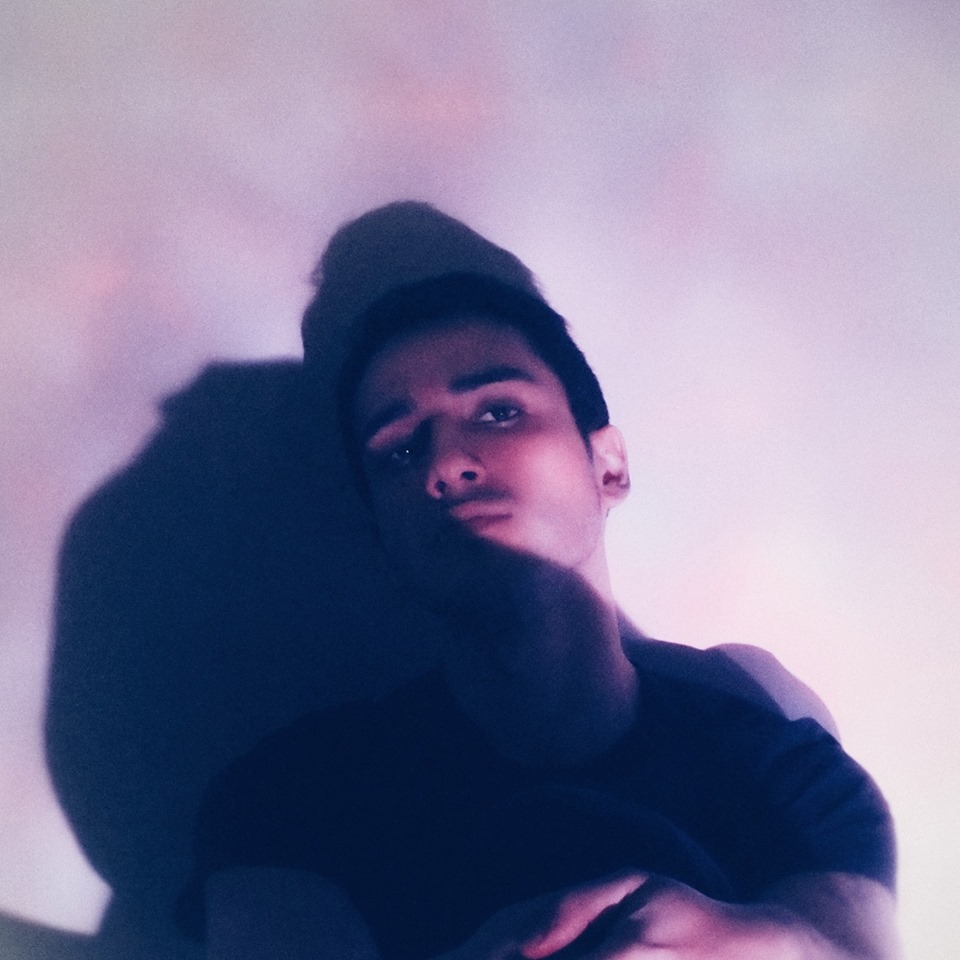 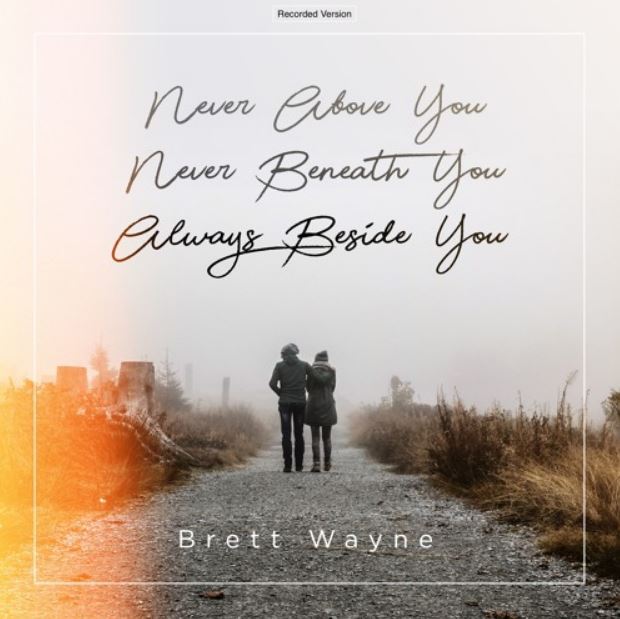 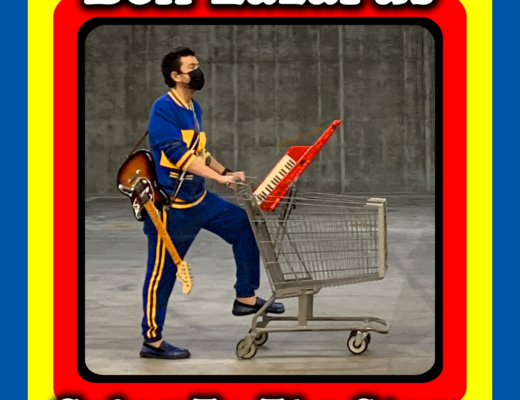