Oddnote are an Alternative Rock collective from Nashville, who may have to go down as the sexiest band of 2018 with their Punk Rock take on music. Frontman Arman Asadsangabi’s vocals will quite literally send shivers down your spine whilst he raucously spits out pure, undulated poetry through his lyrics. Oddnote create waves of rhythmic discord through their bone-rattling riffs and swampy Soul approach to music, their latest debut hit Money Comes, Money Goes, is such a refreshing change from artists singing about lavish grandiosity, they chose to create a mind-numbing ethereal sound that transcends the talent of even the most sensual of Alt Rock bands for fans to resonate with.  Money Comes, Money goes was first released on January 10th, 2018 by Oddnote who have only been around since the start of 2017, after Asadsangabi joined together with instrumentalists; Joseph Downing, Rocko Beall, Nick Huff & Matthew Millstein. Their collective sound is a representation of passion and veracity that sets Oddnote as far as they could possibly be away from the other independent artists on the scene.

Crank it up to 11 and check out Money Comes, Money goes by Oddnote via SoundCloud: 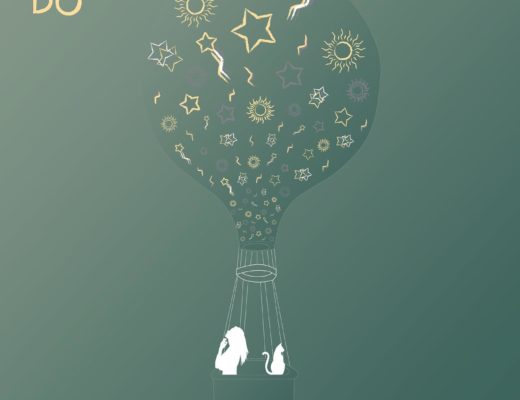 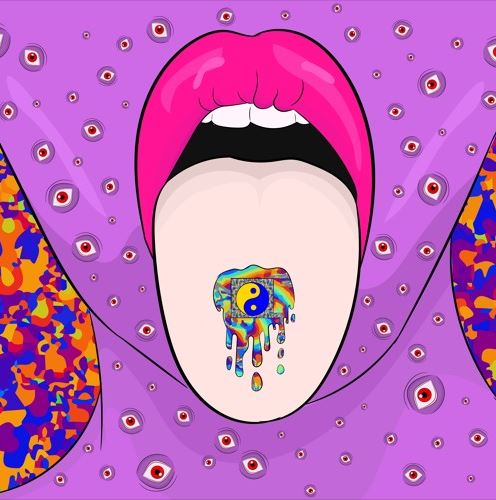 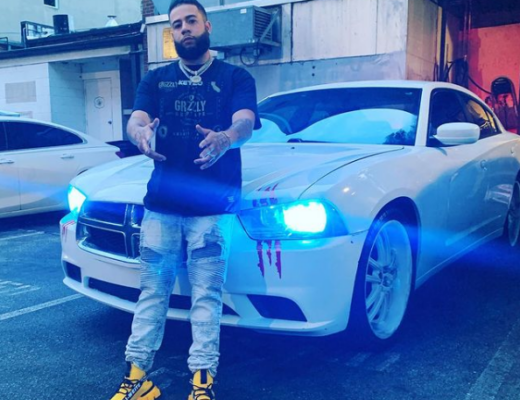 In My Zone: Keylo Jsr is the triple threat on the money-maker ‘Zon3’