Music by Calm – Artist Illusions: Tired of Superficial Beats? Meet the Rapper who Shares that Sentiment

FINALLY. A Rap artist has come out and said everything I have been thinking for the last few years! There is definitely no shortage of rappers producing weak bars in the hope of gaining notoriety. Yet, what they fail to actually get around to doing is actually saying something in their bars. Music by Calm addresses the long-standing issue in a more hard-hitting way than I ever could.

So, I’ll just focus on the raw power of his beats instead.

Artists Illusions is a short, not so sweet track which is fuelled by the Hip Hop Rap Artist’s angst. You can feel the lyrical aggression bleeding through the mix which was produced to perfection. Instead of having a straight, predictable run through Artist Illusions comes alive under a diverse arrangement which adds to the cataclysmic momentum to the track. You can expect everything from Neo-Classical arrangements to an iridescently uplifting Trap ensembles around a heavy bassline.

If heavy Hip Hop with a twist of R&B is your bag you can check out Artist Illusions for yourselves by heading over to SoundCloud now. 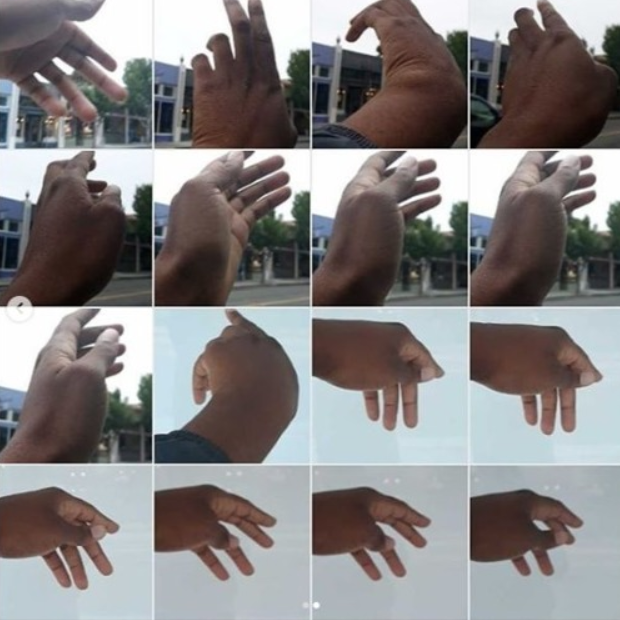 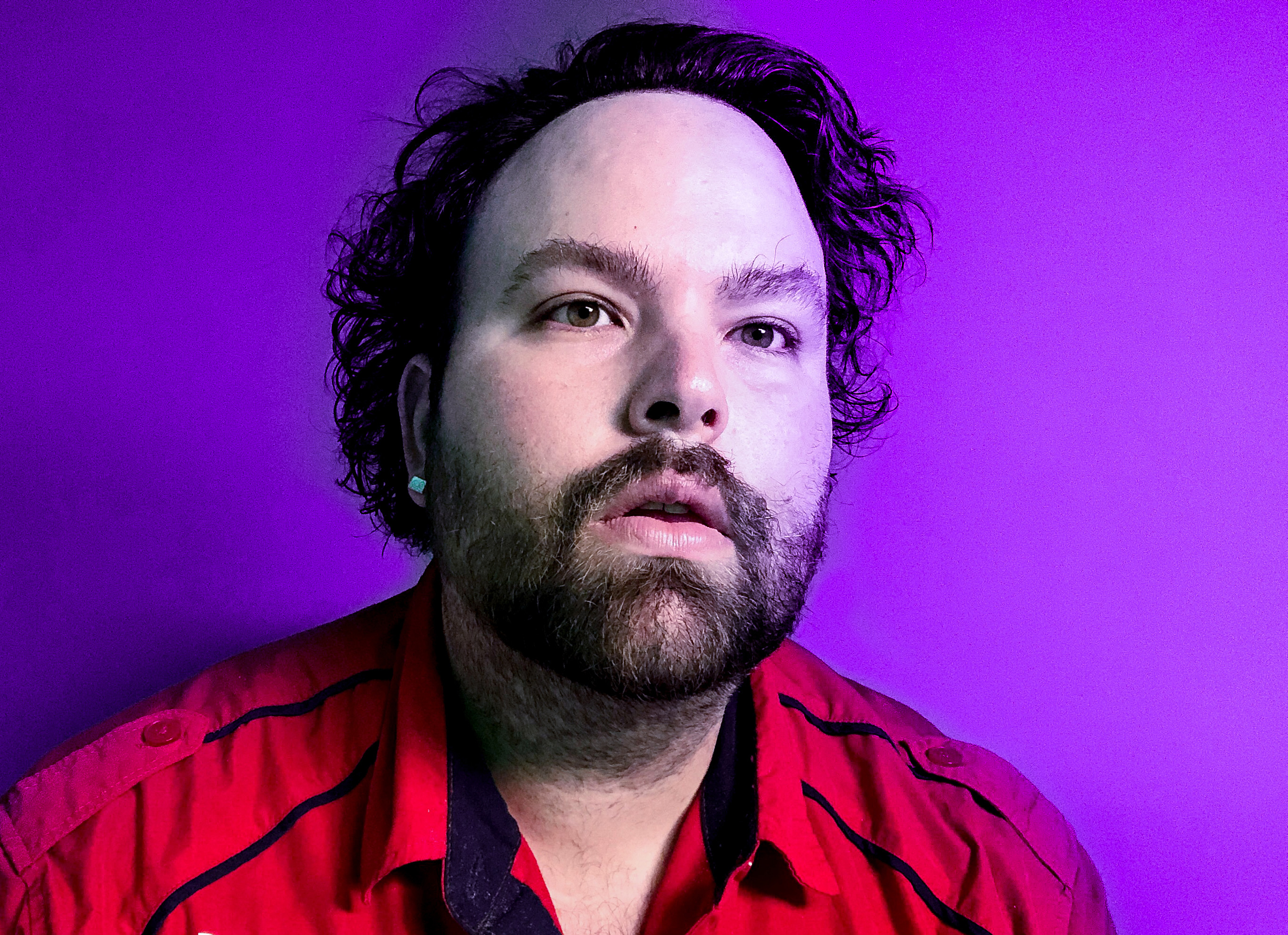 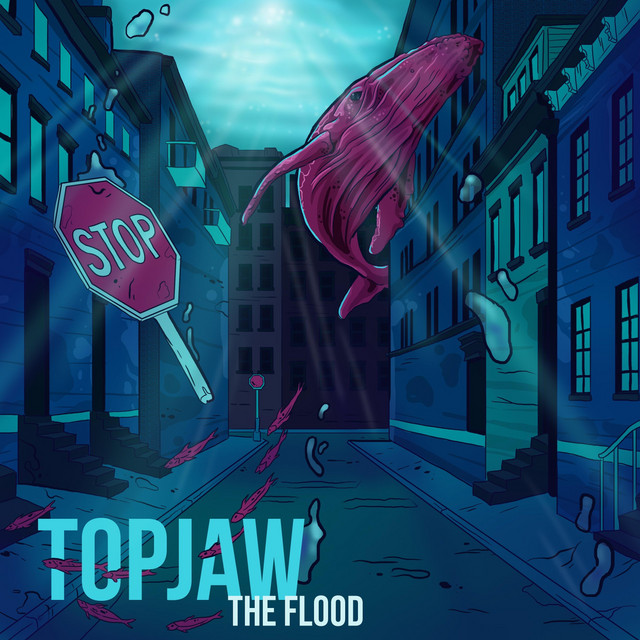 Topjaw has dropped a new single ‘The Flood’