Every time I hear that iconic verse from Thank You by Dido I get chills. When I hit play on JFK’s remix of Morning Clouds ft Dido, it proved to be no exception, instead JFK has irrefutably breathed new life into the timeless classic with his experimental Hip Hop mash up which was dropped in April 2018.

His sampling and mixing methods may not be archetypal within the Hip Hop arena, instead they’re phenomenally ominous and dark which creates a uniquely pioneering soundscape to revel within. JFK’s styling carries a progressive almost haunting synergy as the remix unravels, I may have heard Dido singing about tea an astounding amount of times by now, but it tastes a little sweeter after hearing JFK’s mash up.

You can check out JFK’s remix of Morning Clouds ft Dido on SoundCloud now, alongside the up and coming dark Hip Hop artists myriad of other beats released this year alone. It’s safe to say his original mixes are every bit as astounding as his remixes. 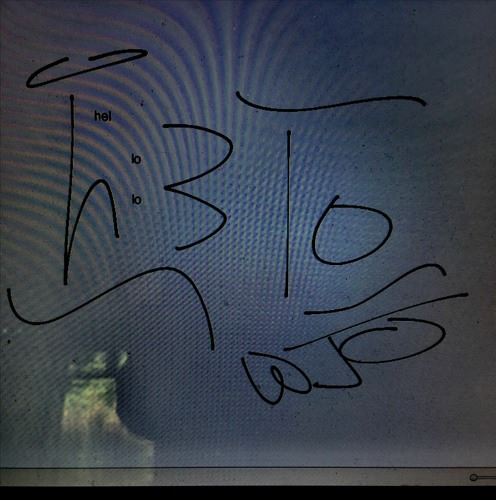 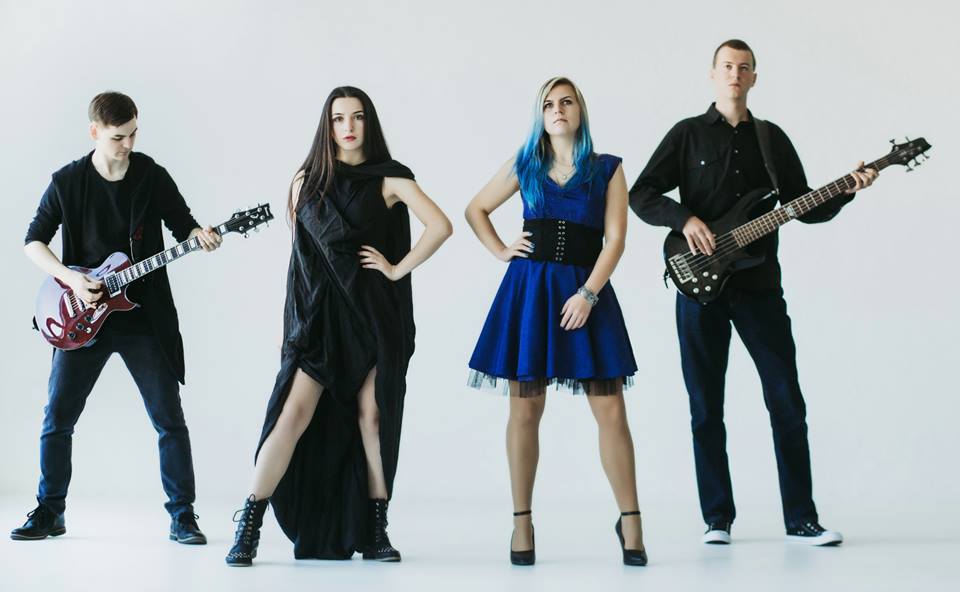 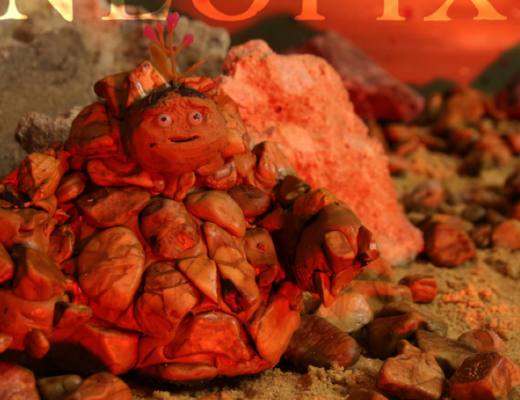