London six-piece, Mono Club are set to release their eagerly anticipated debut album on LGM Records on the 30th of March 2018, and ‘Best Laid Plan’  is among the top songs in that album.

The prominence of this sensational band grew like a wildfire ever since they invaded the music industry with their much lauded creative debut single ‘Sky High And Submarine’ last year. A song which didn’t take long before it quickly became a big favourite of Steve Lamacq’s and was subsequently play listed on BBC 6 Music.

The same creativity, the same enthralling energy, the same heightened quality is what they breathed into this scintillating single ‘Best Laid Plan’. It’s even more  interesting to watch the video of the song. This particular track can be referred to be as the one of the best single in Mono Club’s new 10 track album.

Harmony filled psych pop at it’s very best. The song might seem to have ended a little bit too fast for you just as the case was the same with me when I first listened to the song, however just within the song’s playtime the band perfectly killed it with an amazing sound. The guitarist also did a great job as well in the song.

The song has a couple of few line of lyrics but the delivery was well perfected and structured. It’s just like those kinda song that too hard to dislike. 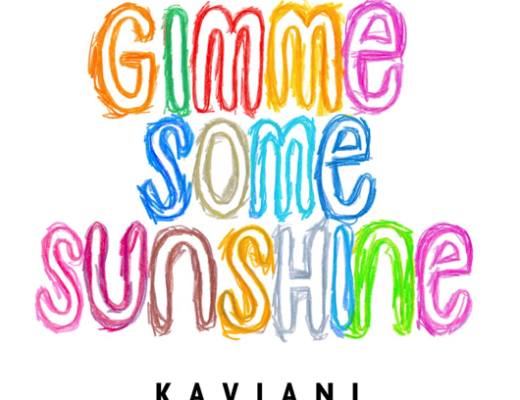 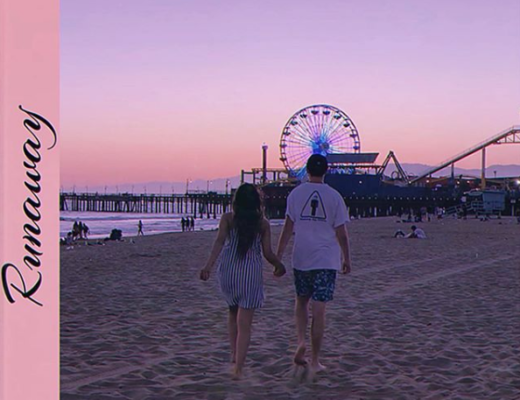 Yacobucci brings us a summer house anthem with ‘Runaway’ 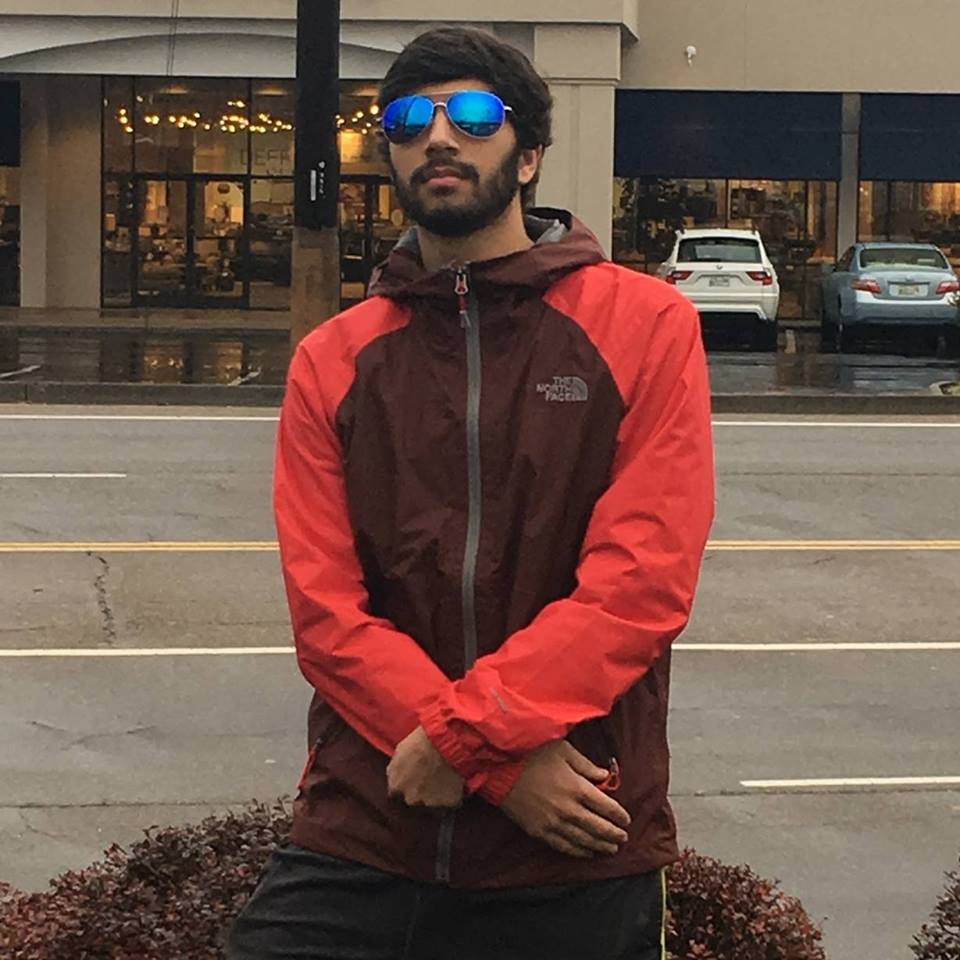