Sitting right on the contemporary Rap curve is up and coming artist Metay’s latest single “Real Friends”. The single which was released in March 2019 offers a candid introspect from Metay which happens to be a strong theme throughout the hits they have produced so far in 2019.

For many people, vocal distortion is the marmite of the Hip Hop genre, but with Real Friends you can appreciate the way that the vocal reverb allows the vocals to sit tightly against the melodic Trap beats which have been produced to perfection. To make Real Friends anything but archetypal, there are also layers of R&B found in the dreamily light downtempo arrangement which still offers plenty of energy and emotivity.

You can check out Metay’s latest single Real Friends for yourselves by heading over to SoundCloud now. 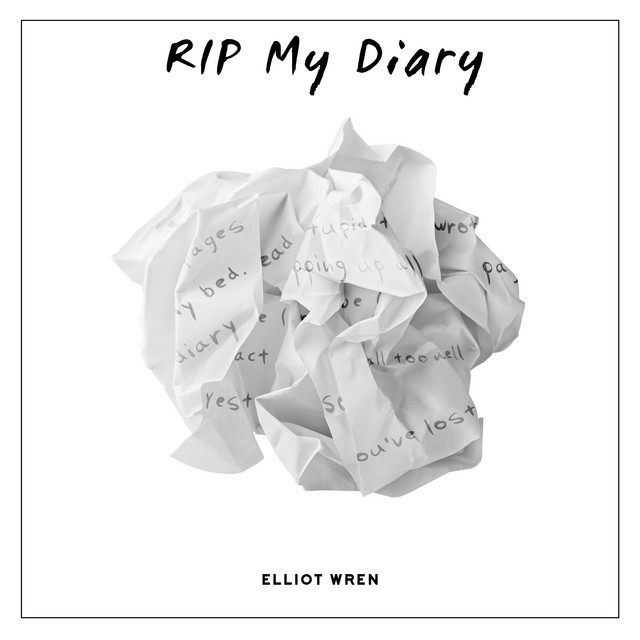 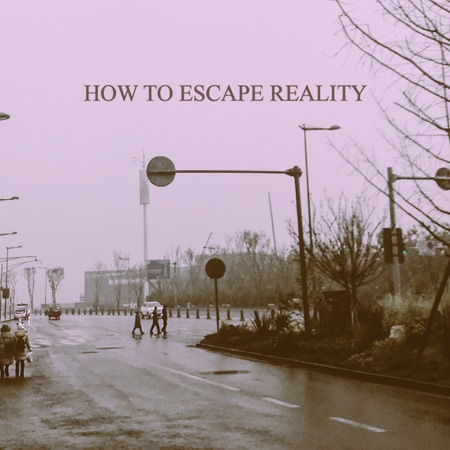 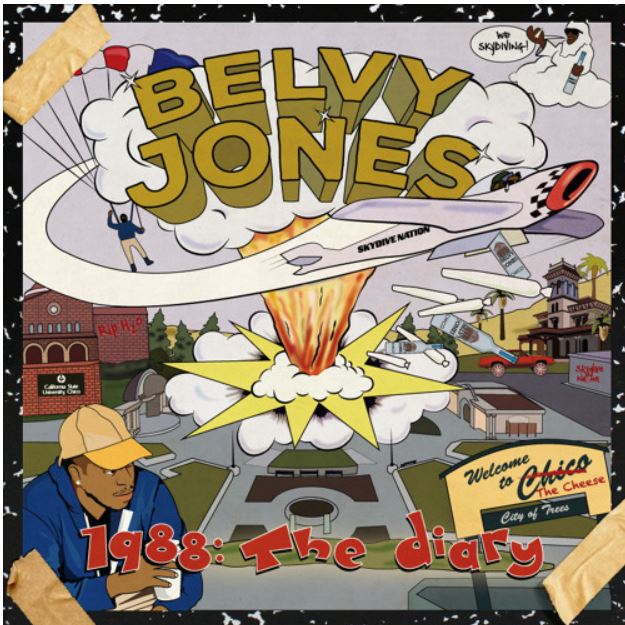 Belvy Jones – Major Way: This One’s For The Haters