“WORLD SET ALIGHT” is the new single from Irish/French duo MAKO. It is the first single from the bands forthcoming second album “The Runner” Declan O’Shea and Christian Montagne are the brains behind the indie Alt rock outfit MAKO.

Before launching MAKO the two were members of the beloved and acclaimed band Cyclefly. In Cyclefly they toured Ireland, the UK, USA and Europe extensively supporting groups like Bush, Live, Iggy Pop etc as well as their own headline tours and countless major festivals. After the end of Cyclefly, they regrouped and formed MAKO. The new group quickly grabbed the attention of fans and critics alike, even earning recognition from The National Academy of Recording Arts & Sciences who placed MAKO on the Official Ballot for the 2011 Grammy Awards in four separate categories.

MAKO retains the edgy alt-rock sound that gathered so many fans for Cyclefly, yet it has a mellow maturity reflecting pair’s growth as songwriters and as musicians. The kind of development and maturity that only comes from experience, raw talent and hard work. All of these traits are on full display in their glory in the brand new single “World Set Alight”.

Having returned from a successful tour in Brazil, MAKO are working on the final touches of their new studio album THE RUNNER to be released in 2016. The band will be touring in Europe and South America all through 2015/2016.

The track was produced by CIARAN O’SHEA and mixed by legendary mixer TIM PALMER (Robert Plant, David Bowie, Tears For Fears, Ozzy Osbourne, Goo Goo Dolls and U2 to name a few) 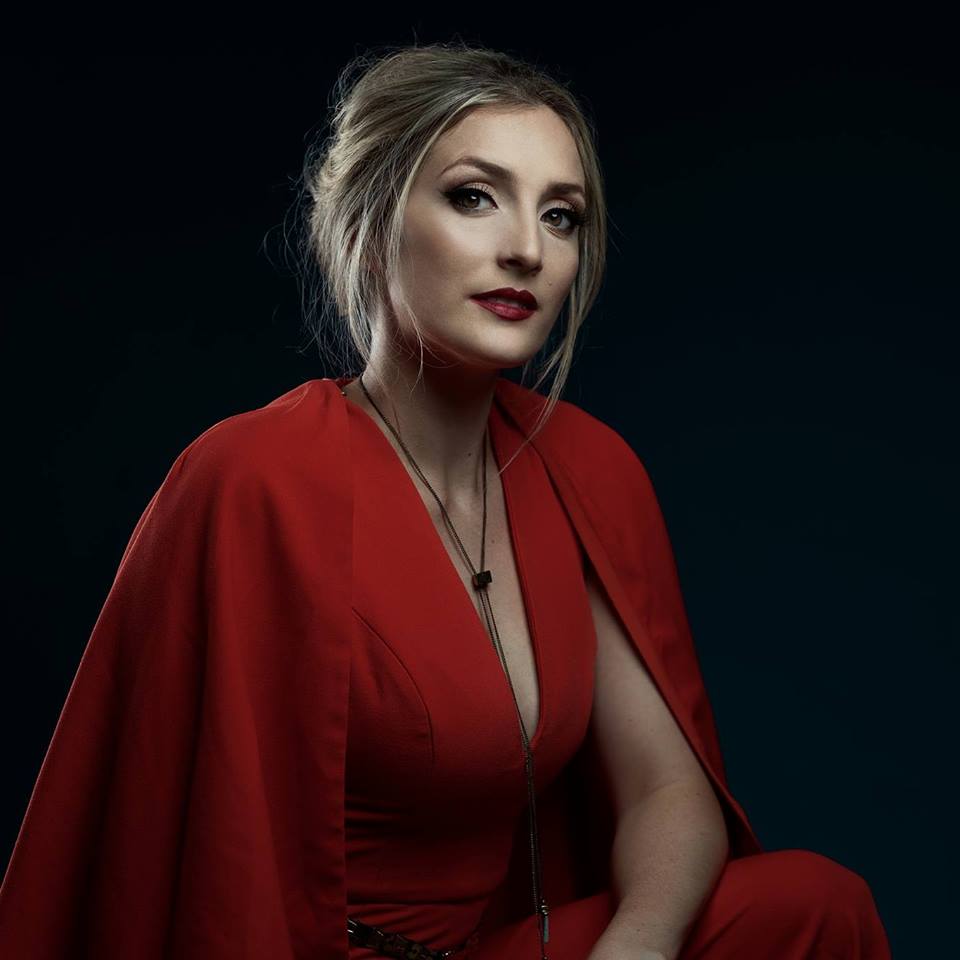 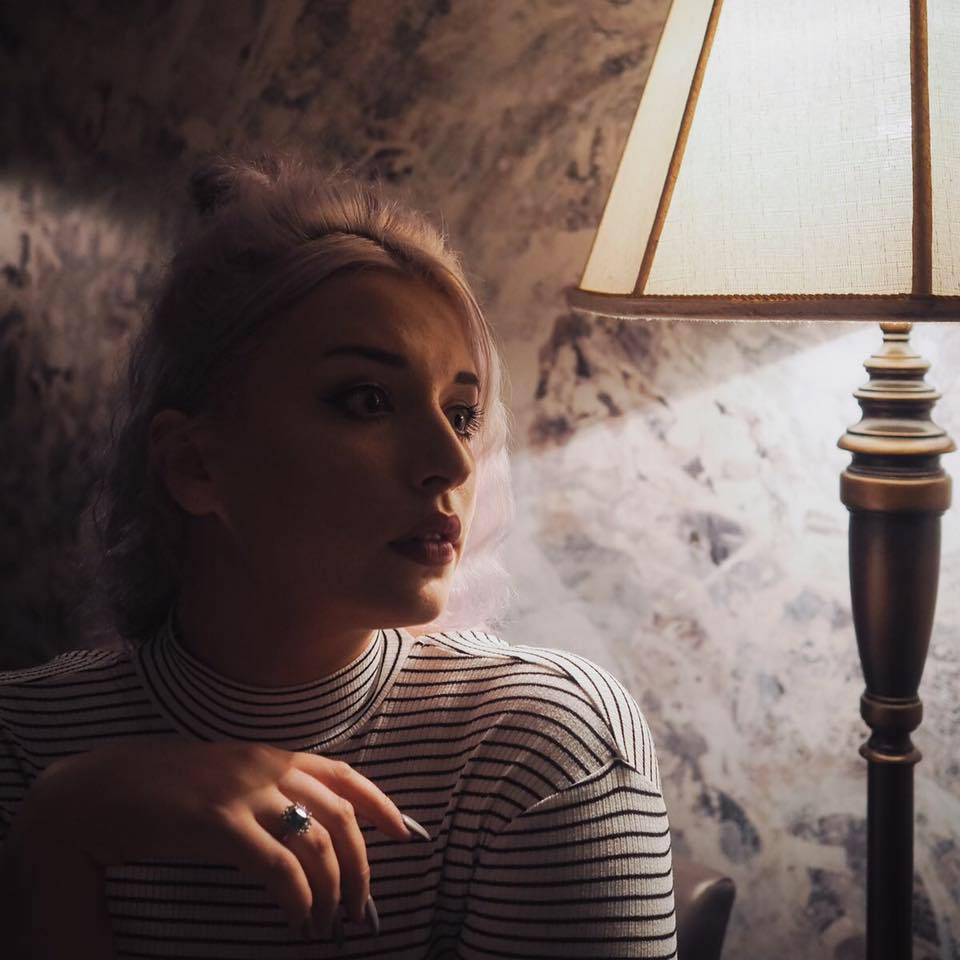 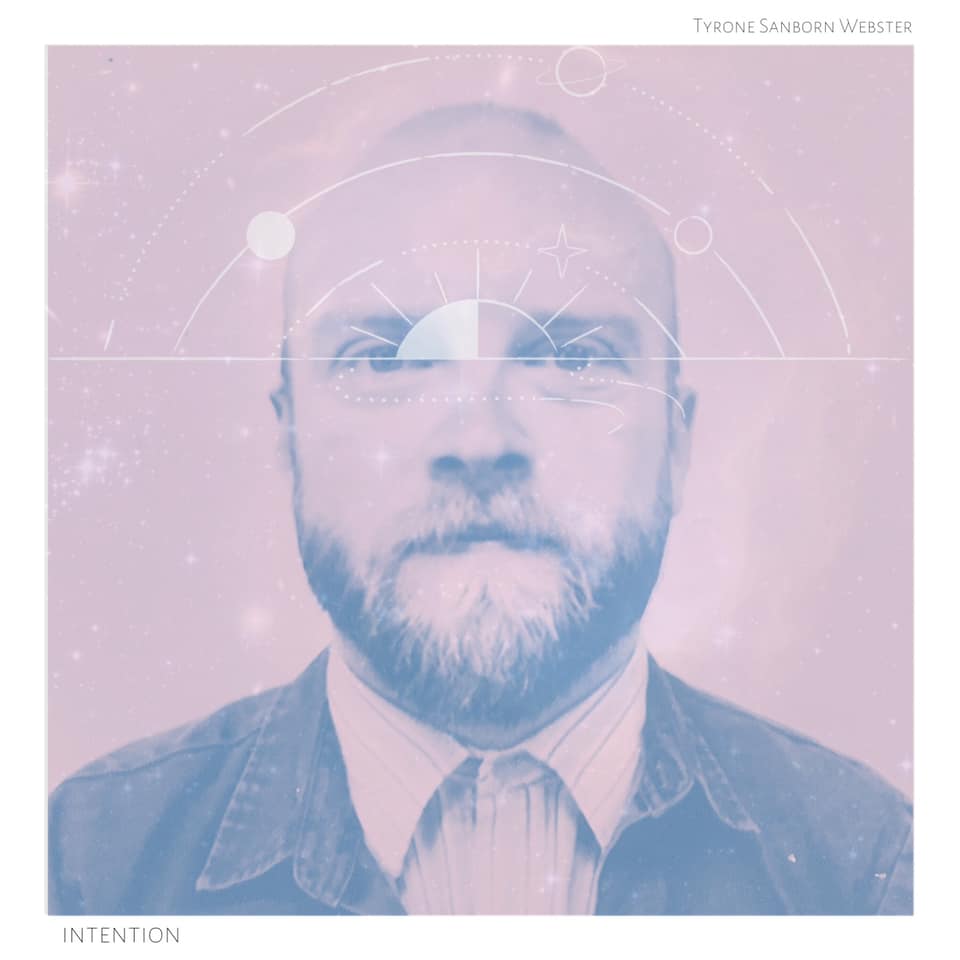