With some tracks, you get exactly what It says on the tin. Yet up and coming Hip Hop Rap artist Makk’s latest single ‘SLOPPY FREESTYLE’ is anything but. The single follows the success of the release of his 2018 album confession in which he stamped down his melancholically driven bars upon a platform of dark, resounding beats which will bring back the nostalgia of listening to Eminem’s “Stan” for the first time.

Whilst there could have been a little more melody behind SLOPPY FREESTYLE, it’s hard not to appreciate the mix for the expression alone. The bars allow the verses to sound more like spoken word compared to Hip Hop, but since when was that ever a criticism? The verses had a solid structure and a clear flow atop of the down-tempo, ambient, subtle beat. For a two-minute mix, there’s plenty of emotional weight packed into the lyricism, something which you don’t get treated to all too often from Rap artists, so it’s hard not to anticipate where Makk is heading next with his reticently reflective soundscapes.

You can check out SLOPPY FREESTYLE for yourself by heading over to SoundCloud now. 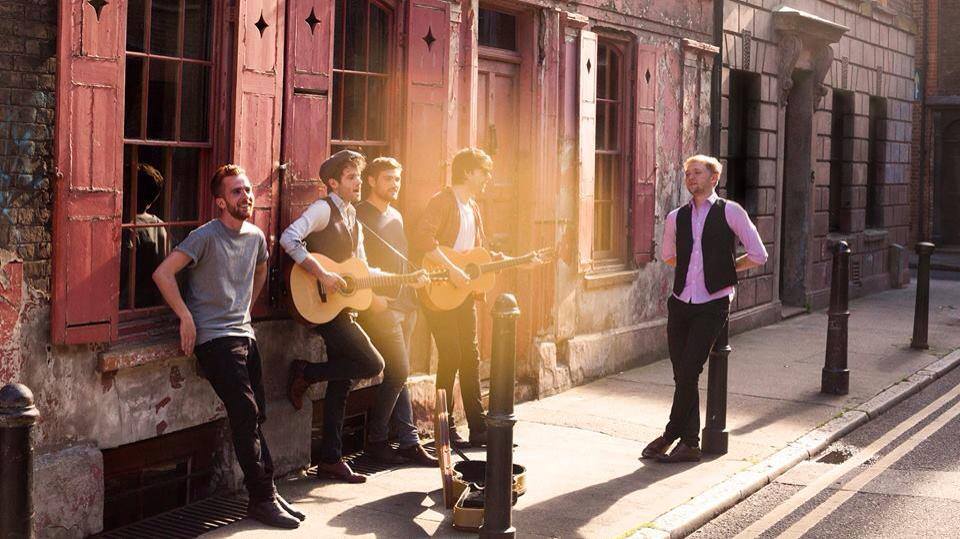 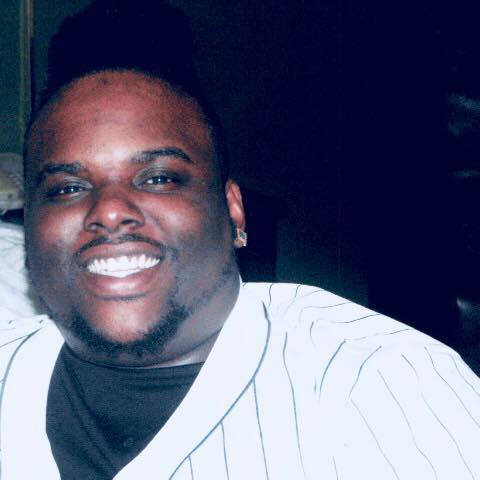 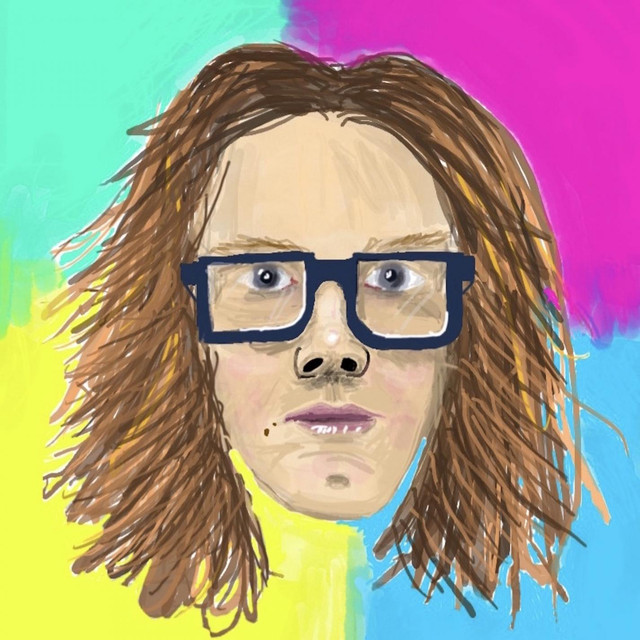