Within moments of hearing Lucas Flow’s… Flow, I instantly knew that he was no ordinary grimy UK Rap artist. His playful sense of style mixed with his rhythmic poetry allows you to imagine that there isn’t a sound that Lucas Flow wouldn’t be afraid to take a stab at.

Urban UK Grime rappers, are normally just that, they’re abrasive to anyone that doesn’t have a penchant to crass imagery, yet, Lucas Flow, manages to swap the crass disparity for up-vibe anthemic lyrics. For his most recent hit Set Status, Lucas Flow teamed up with Oz Peters who perfectly rounded off the vocals. He even drafted in the rhythmic help from a Funk pro of a guitarist Da Vinci Harmonic.

Check out the official music video to Set Status by Lucas Flow on YouTube, keep up to date with Lucas Flow’s new drops by subscribing to his channel or by following him on Facebook.

I can’t wait to hear where Lucas Flow takes his sound next after he has promised new tracks, freestyles and mixtapes throughout 2018. 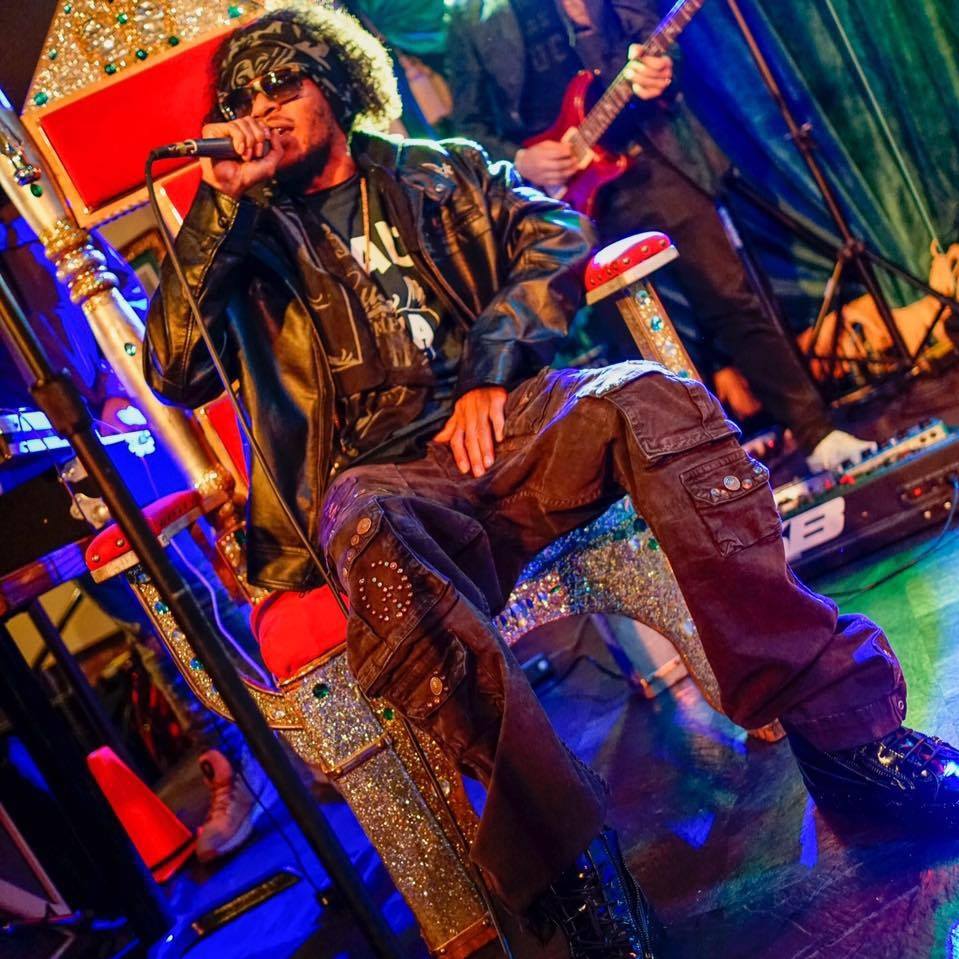 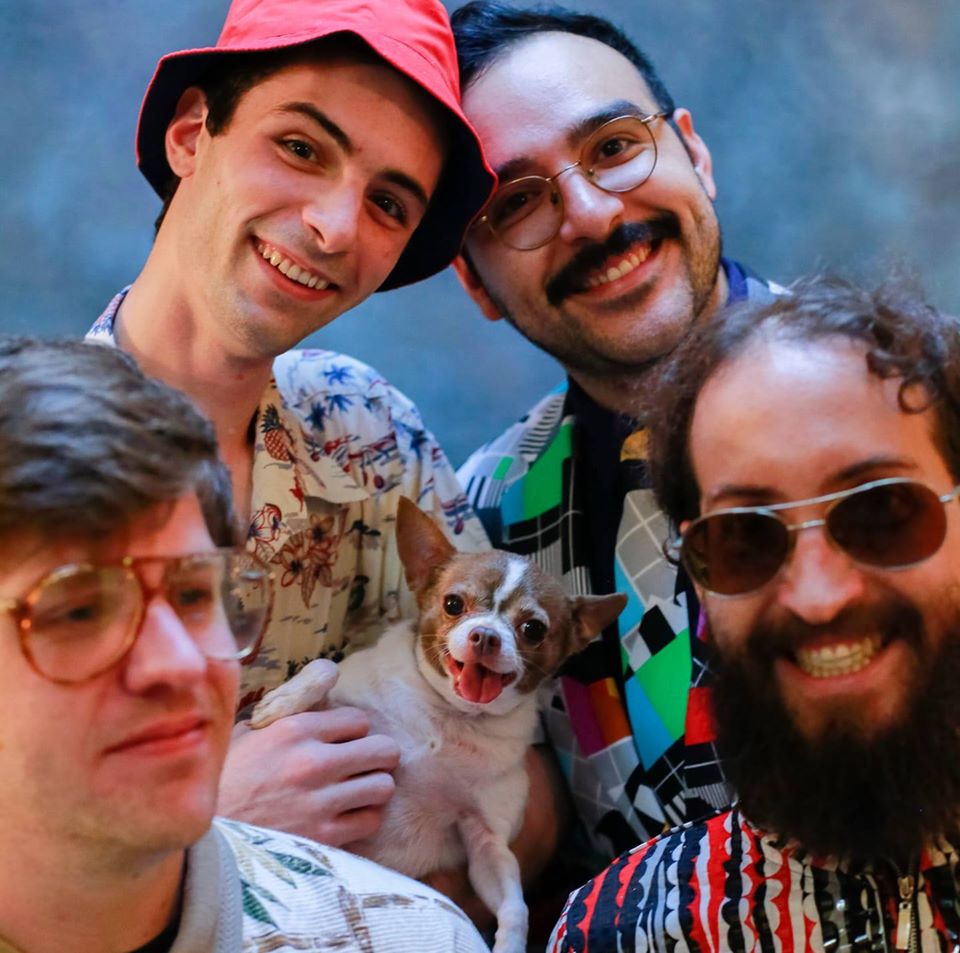 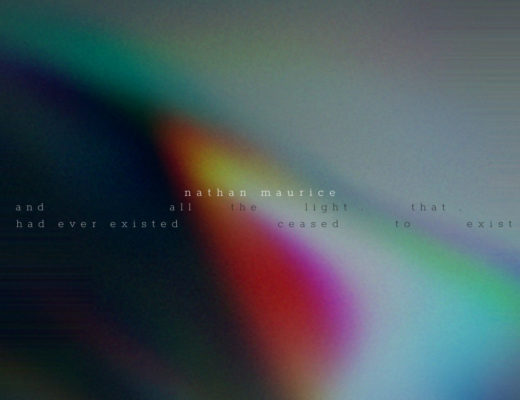