Enough of the booty and anaconda milk shake, it’s time to feel refreshed with a whole new intelligent and meaningful song from a creative artist.

Now we’ve got something real and insightful to sway us right off our feet. Sydney based musician LISHI, AKA Eleanor Dunlop, dropped her new track, “Dropping back” and it’s in all shade of awesomeness.

“Dropping Back” was released on the 23rd of March 2018. It’s an amazing creative song that breaks all the status quo to set up a new benchmark for itself. It’s in no way saddled with the mandate to kow-tow to everyone’s kind of song preference. This song is perfectly made for those that are actually moved by creativity and as well as those music enthusiast who personally have that special trait of discernment.

The multi-talented artist, LISHI, released the aforementioned ‘Dropping Back’ single nearly twelve months ago and it has now had over 250,000 streams on Spotify. Since then, she is known to produce a set of truly uplifting tunes that blend Classical, Electronic and the National Geographic and the result is an almost perfect, future pop dream musical.

“Dropping Back” is a lush cinematic pop that is both intimate and otherworldly. ‘Dropping Back’ effortlessly collates sounds such as a smooth melancholic jazzed soundtrack, a whip crack of tragedy and a soliloquizing aura.

The song started off rather slow with that kind of emotion that runs wild when one listens to Lana’s Summertime Sadness. “Dropping Back” is a song that’s quite different from whatever you might have perceived of it at first glance.

It has this sadness and bitterness smooched all over its lyrics but yet, still an interesting song that probably can get someone who has experienced or at least can relate to the message the artist was passing in this song; to tears.

LISHI always have gotten her inspiration from artists such as Air, Roy Orbison, Lorde, Nina Simone, Nirvana, Grimes and Chopin.

This artist might as well be termed to be in the league of those artists whose songs can easily get to let go of a teardrop.

The chorus of this song feels like catharsis, and you can almost feel that someone is being exorcised. Even if you can’t relate to that, there’s this particular trait that is apparent on “Dropping Back”; it’s the guilt and the sheer intensity of emotion that is enough to suck you into the song in an attempt to understand more clearly what the artist is feeling.

There’s really no fancy gimmick here, this song’s technical simplicity and the creativity of the artist is reason enough for you listen to this song. The end result is a song that is caustic, emotion-filled and overwhelming. 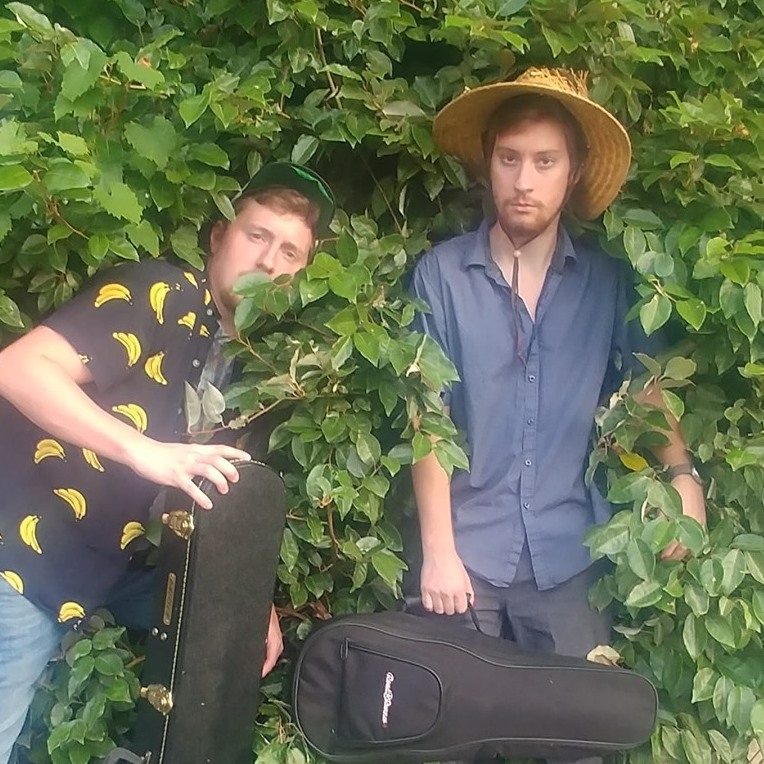 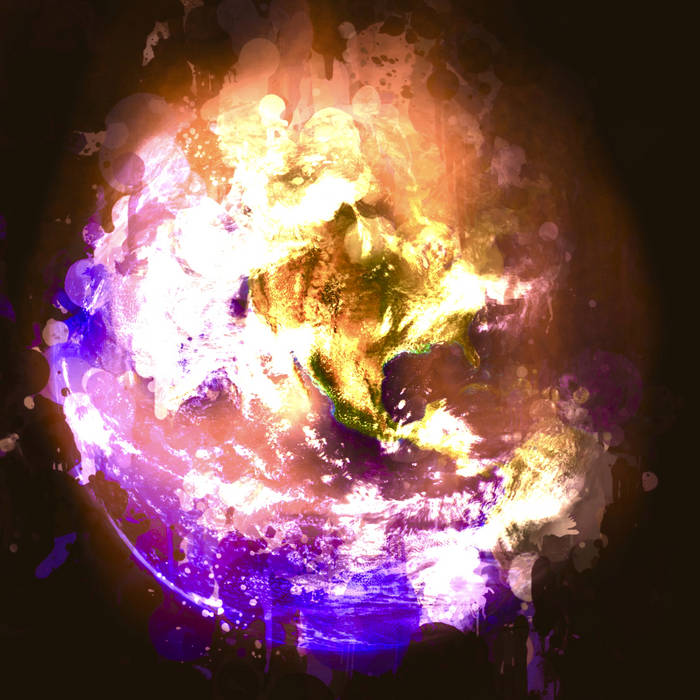 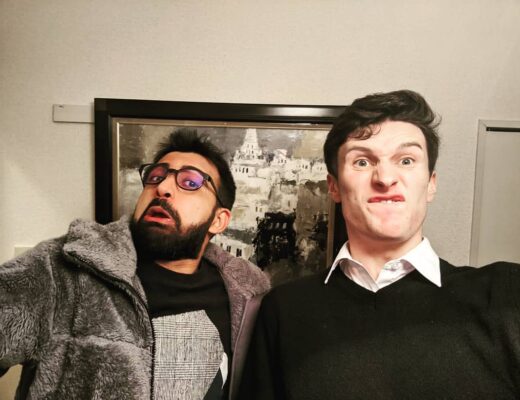 Never Seen Again: The Sitch ask for the stars to align on love-lost new single ‘Unread’