Less Is More…more or less

We live in a bombastic musical world, one of vibrant musical colours, of style over content, of marketability over musicality, that’s just the way it is, but there are a number of artists who have turned their back on such obvious approaches and have embraced more ambient musical journeys. Luke Crymble is just such an artist and Lead Me On, like most of the tracks on his mini-album Another Day, embraces this minimalism.

Pianos meander rather than strike, percussion washes a beat rather than push it and the vocals seem to exist in the gaps between the music rather than above it. And if this might seem as if the instruments are missing the point of the job they were created to do, if they are playing their roles down, maybe that is the point, or at least a point. This is music built in a late night haze, washed in the delicate light of an approaching dawn, this is twilight music, neither built of light and vibrancy nor gloom and shadow but existing in the changing of worlds, otherworldly, beguiling and alien. 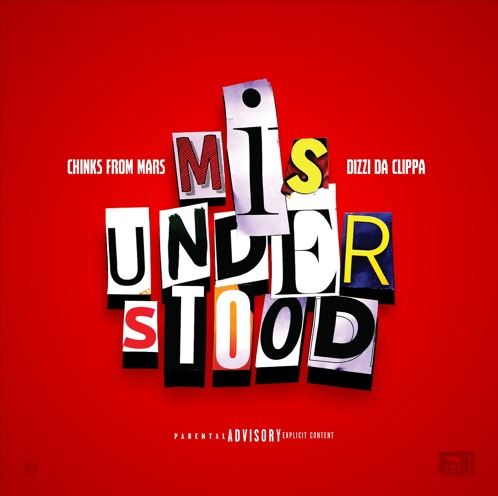 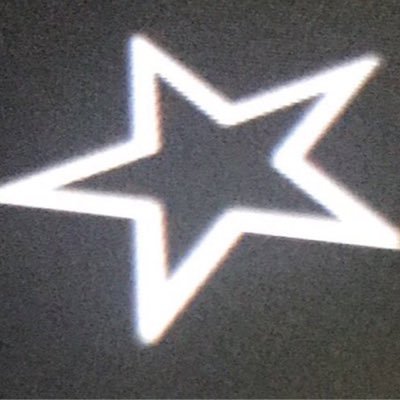 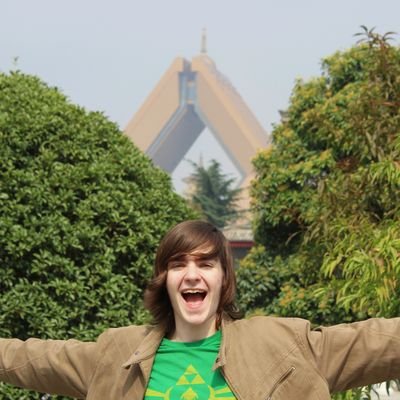 Jakeypoo – Love and Grace: Sweetly Fractured Acoustic from an Artist that Definitely Should Not be Judged by His Name