Leaone continues his rise with the sublime new single ‘Goldtooth’, released this October 21st, and another stunning track that marks out this hugely promising new talent.

Self-produced and mixed by Jim Lowe (Stereophonics), Leaone began writing in his parent’s attic after a series of events (losing his girlfriend, job, and getting mugged) led him back home to his native Suffolk. Following a meeting with Jim at his Shepherds Bush studio the pair started working together, with Jim mixing and performing on some of Leaone’s material.

‘Young Green Eyes’ was the first track from those sessions to be released earlier this year, and an astonishing start for a promising contemporary artist. Written about his ex-girlfriend, the song is a haunting, reflective piece that reflects Leaone’s influences of both Johnny Cash and Elliott Smith.

‘Goldtooth’ picks up where ‘Young Green Eyes’ left off, with Leaone’s distinctive vocals pulling at the emotive heartstrings with superb delivery and melody, all swept along by an undercurrent of haunting and sparse instrumentation.

Since releasing his last single release, performing with Emmy The Great and Roddy Woomble (Idlewild), Leaone has finished work on his debut EP, set to be released this autumn, and from what we’ve heard so far, it’s looking set to be something very, very special. Leaone is also already back in the studio, writing and recording his second EP after securing Arts Council funding for the release.

‘Goldtooth’ will be released on October 21st 2016, and will be available from all good digital stores. More live dates and details of Leaone’s debut EP are set to follow in the coming weeks. 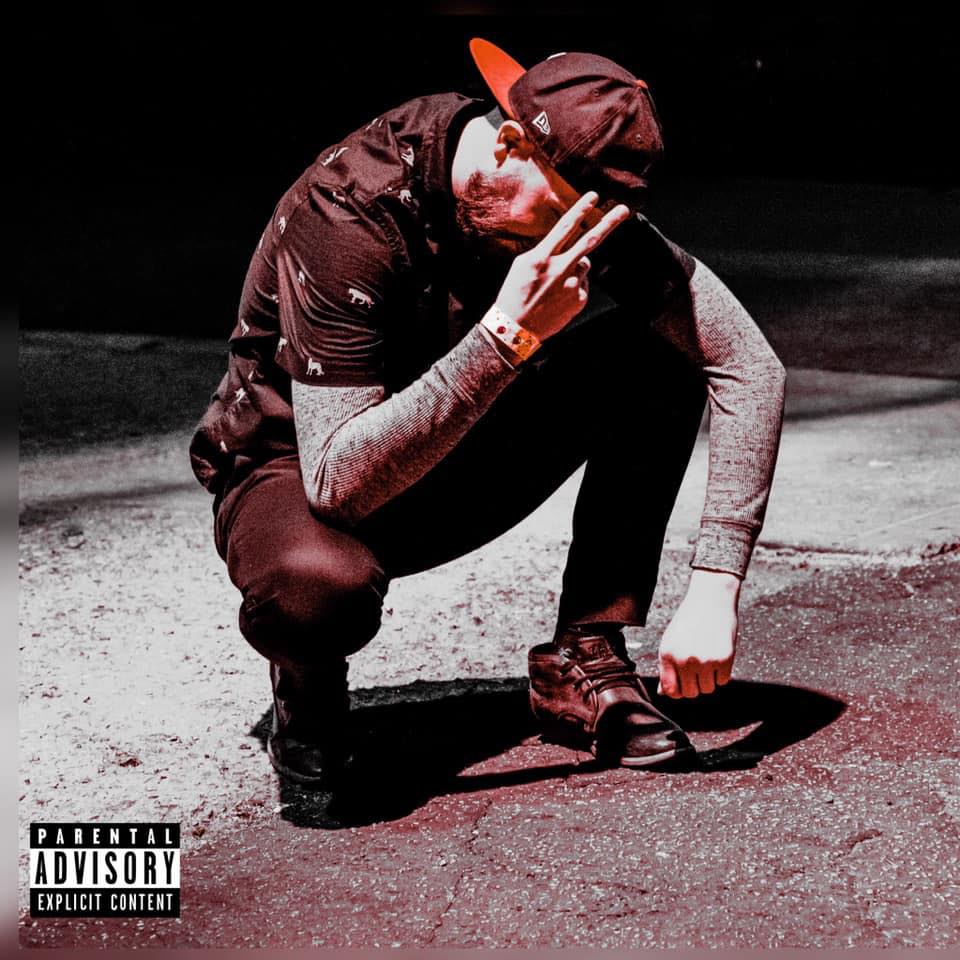 Stevie D Lays Down His Ingeniously Prodigal Ability to Wax Lyrical with “L.I.P.” 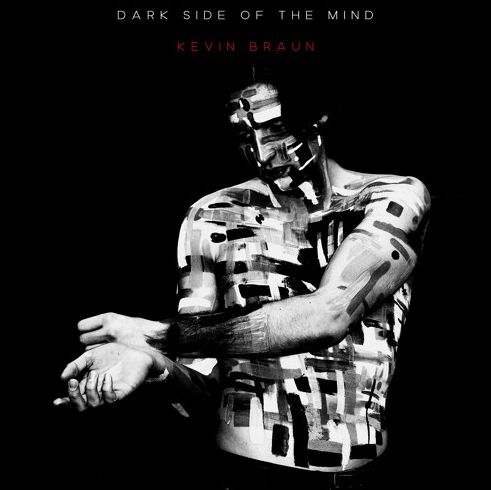 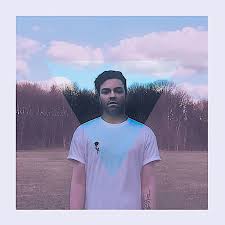