“Just So You Know” is the soberingly empowering debut single from up and coming EDM Pop artist Laur Elle. The first thing which will hit you at the same time as leaving you suitably arrested is the sheer conviction behind the lyrics and vocals, you won’t find an ounce of vulnerability or apology within Laur Elle’s performance. Instead, the lyrics are left sharp and cutting, while Laur Elle’s commandingly powerful vocals will verse them ensuring that you’re as captivated with the first line as the last.

I can only hope that more up and coming artists use Laur Elle’s music as an example, skirting around issues of superficiality for the sake of listenability is something which should have stopped a long time ago. With Just So You Know, you’re treated to an accessible earworm, but that’s not all that you take away from it. There’s so much more to unpack, I’ve done most of the heavy lifting for you. So, check out Laur Elle’s latest single Just So You Know for yourselves by heading over to Spotify. 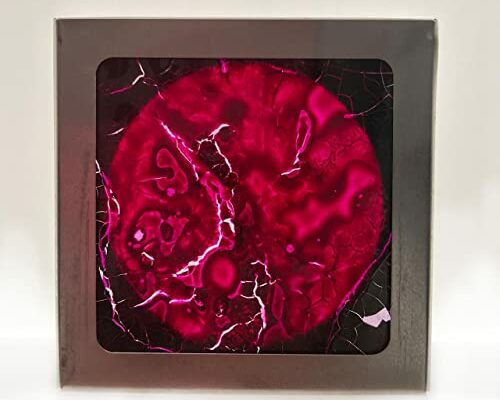 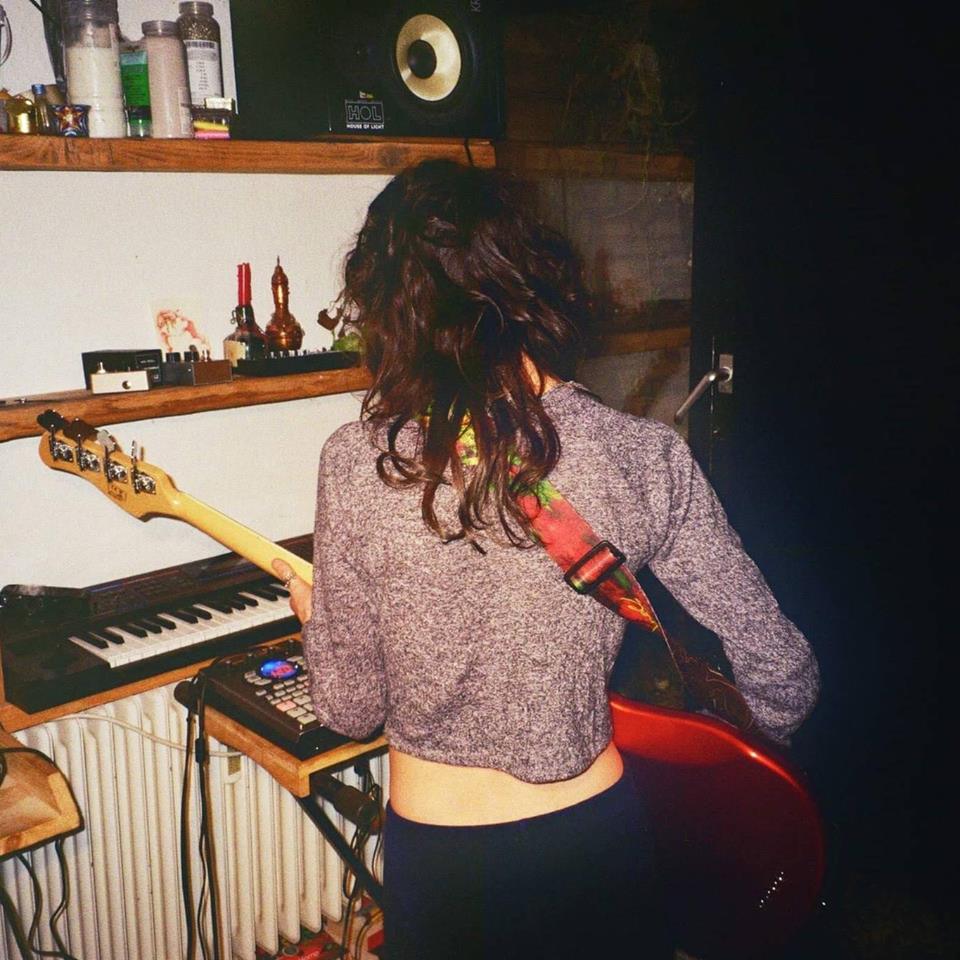 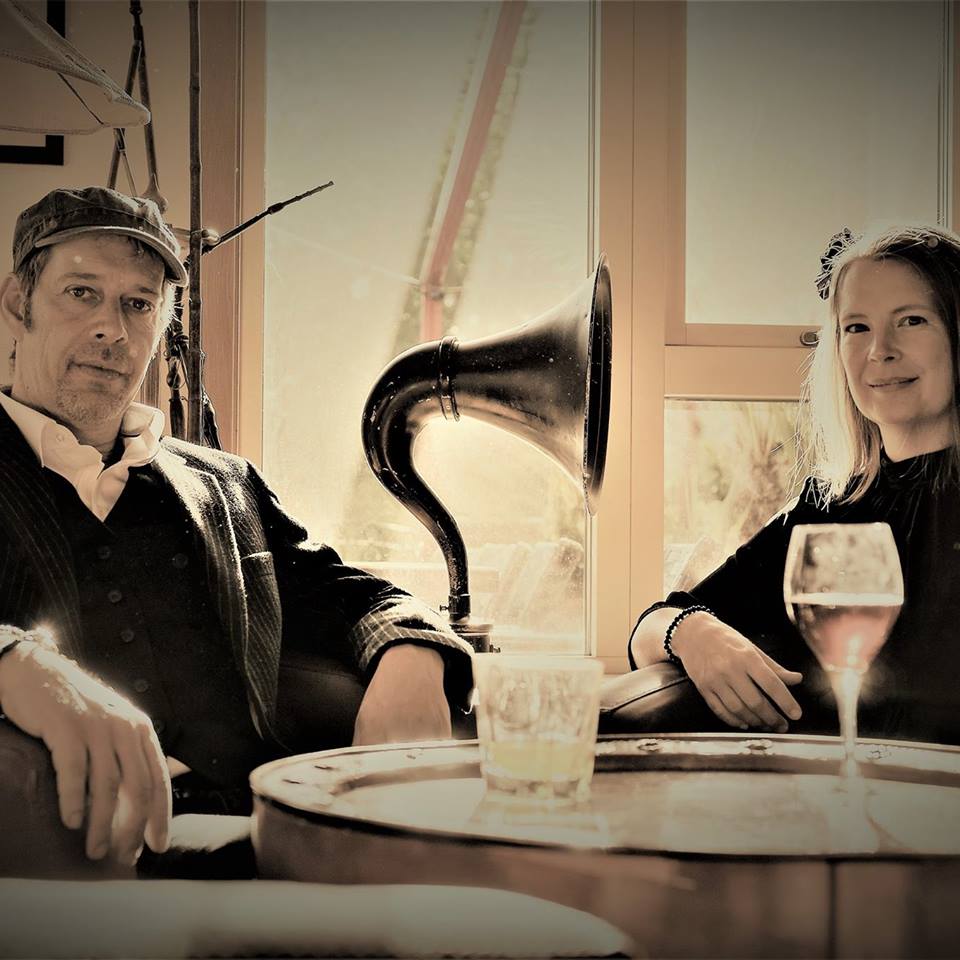