Whilst Larissa Kosinski’s debut single could loosely be defined as Pop, it almost seems criminal to try and define her authentic style by clumsily slapping it in any given genre.

The up and coming artist’s unadulterated unflinching vocal ability sits perfectly above the acoustic and digital arrangement to provide a quintessential style which incorporates elements of Folk, Indie and EDM simultaneously. Nothing can quite prepare you for the momentous energy that hits you through listening to the vocal and instrumental build up’s which are followed by Jangle Pop guitar progressions. As first singles go, it’s safe to say that you really couldn’t expect more. Here’s to hoping that the UK-based singer songwriter heads back to the studio to make a second single soon.

You can check out Larissa Kosinski’s debut single Sanctuary for yourselves by heading over to Spotify now. 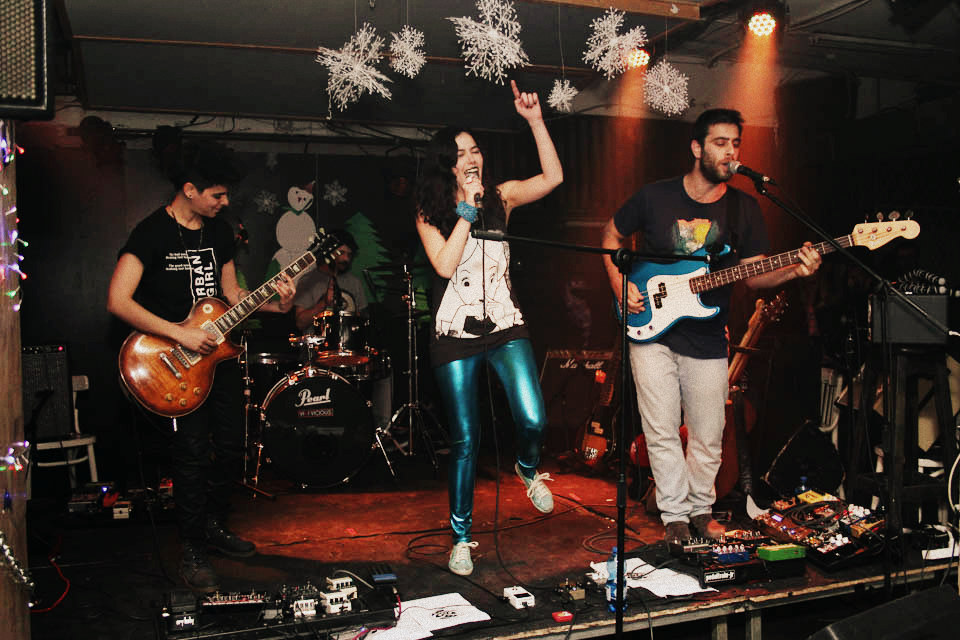 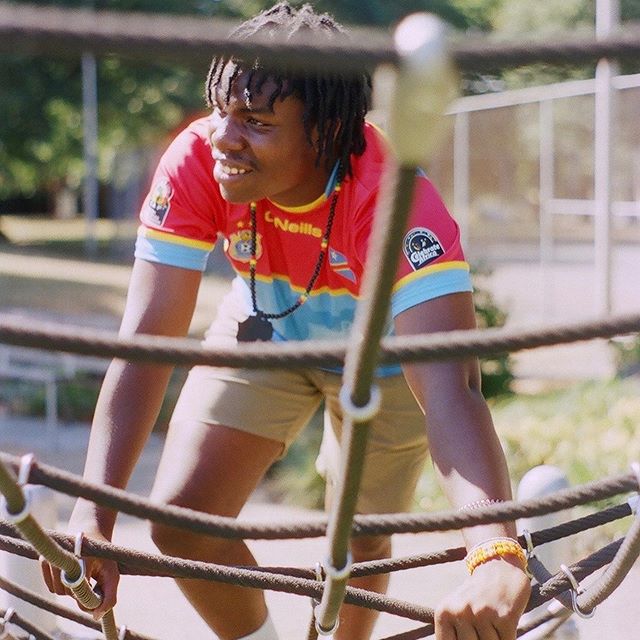 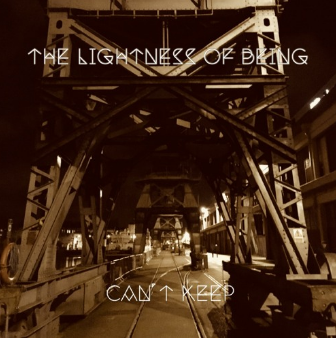