I don’t think Jillian gives herself enough credit if her chosen name of Just Jillian is anything to go by. If anything, she’s the whole package and you couldn’t possibly ask for more from an alternative Hip Hop Folk Pop artist. With her latest single Free Radio Jillian teamed up with the sickeningly talented Rap artist Redkin tha Ancient to create one of the most compelling urban indie compositions I’ve had the pleasure of introducing my eardrums to this year. Midway through the track, the reminiscence of Just Jillian’s vocals to Stevie Nicks’ hit me. She has the same sultry prowess of the iconic performer, yet there was something about Just Jillian’s stylised approach to sound that made her vocals infinitely more warming. The Toronto based artist clearly doesn’t construct her sound around any boundaries of genres with her delectable infusion of Indie, Folk, Pop, Hip Hop and Rock all into one hauntingly resonant track.

You can download and stream Just Jillian’s latest track from her latest album What Day is It via BandCamp.

Stay up to date with Just Jillian’s latest tracks by following her on Facebook. 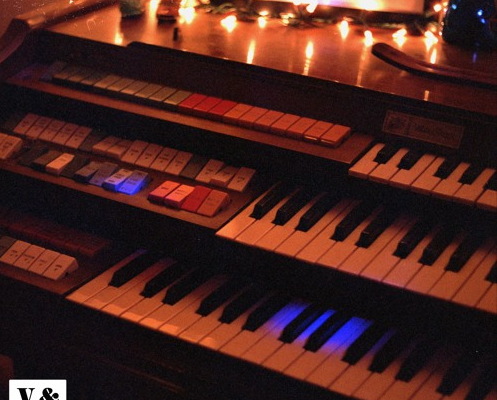 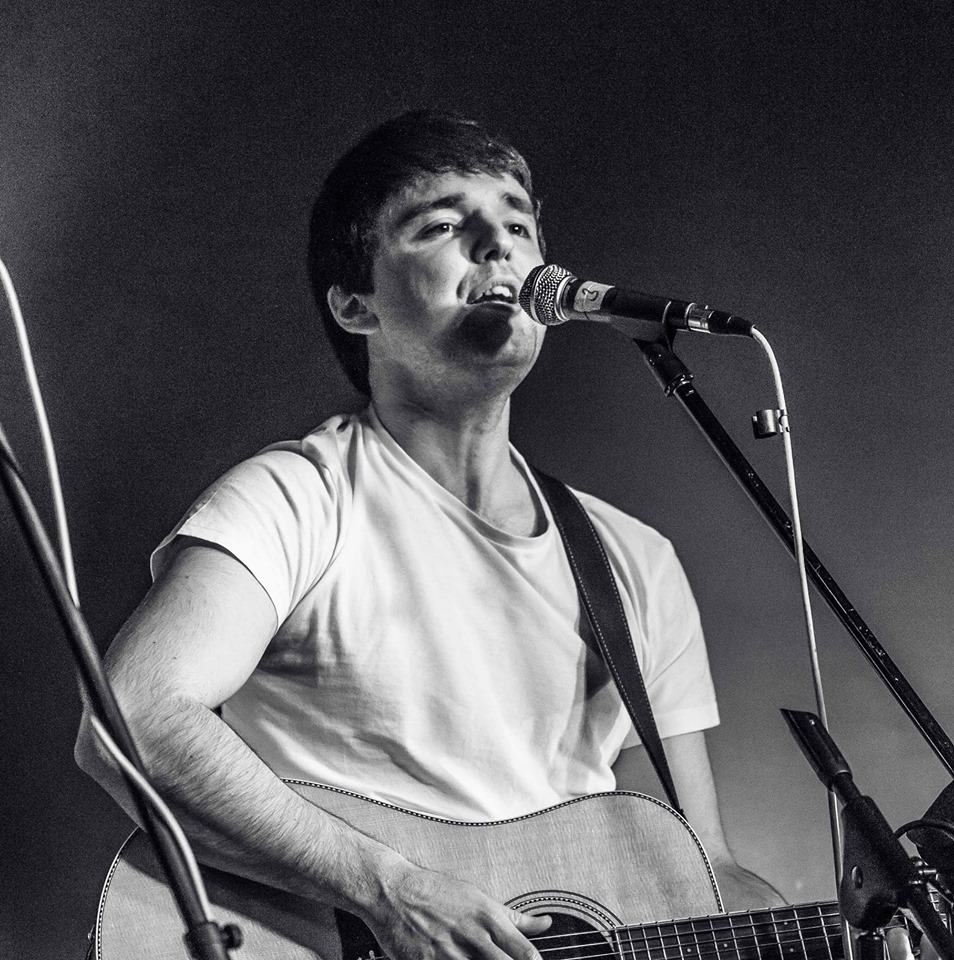