If you’re looking for the soundtrack to your intoxication look no further than Juan Donovan’s latest album ‘Merlot & Marijuana’; whatever your poison you’re sure to find something to your taste in the album. The album contains the stand out hit ‘Running on It’ featuring the sensationally talented female vocalist Chrxstal who lends her deft vocal talent to add layers of harmony over an already rhythmically flawless beat.

When it comes to contemporary R&B & Soul, you’re not usually treated to such a progressive extended mix, at five minutes long, it’s the perfect duration to add in plenty of lush hooks and synth around the perfectly timed kicks of the 808s. The multi-layer beat packs in plenty of funk and groove into the melodies to create a perfectly resonant effect. Juan Donovan may be a fresh face on the R&B scene, but that hasn’t stopped him from knocking out a release which puts the big contenders to shame.

You can check out Juan Donovan’s latest single from his debut album which dropped July 7th on SoundCloud now. 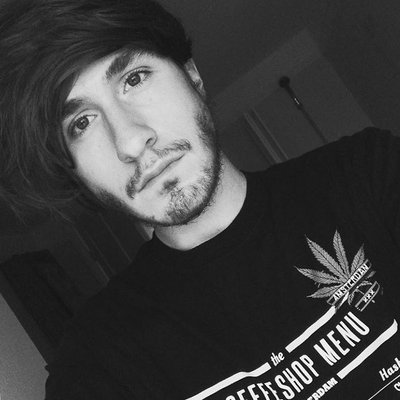 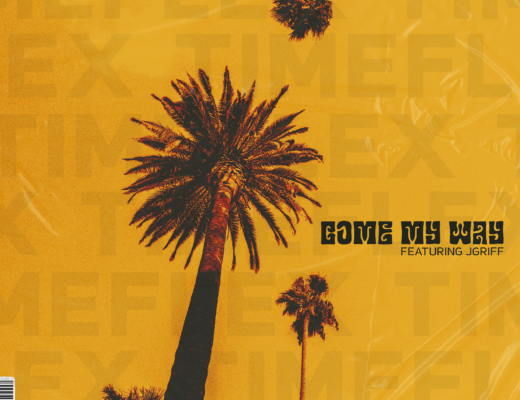 Connecticut’s Timeflex enlightens us away from the possible darkness on, ‘Come My Way’ (feat. Jgriff) 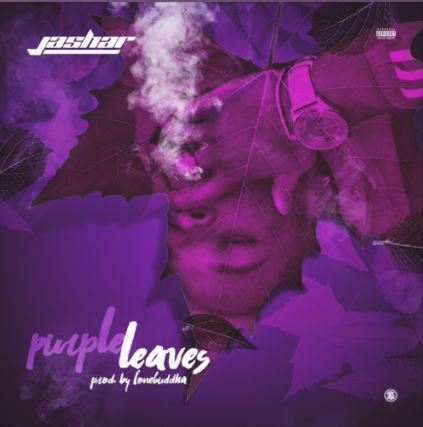