A cool slow jam that’s rooted in the genre of hip-hop and rap of music is what you’ve get to feel when you listen to this track. More like it still mirrored the 80’s hip-hop / rap style and infused in it the new modern vibe of rap sound.

The song is entirely a nice song overall and the intro of the song; the part where a tone hurled that “Hello & Beats” which echoed for a minute before it dispersed almost immediately is somewhat one of the best part of this song that made it very vibrant and promising.

Beyond the Intro of the song, we were then ushered in with to a rather sound with a different tempo. The resulting well pitched slow hip-hop beat that played with time fall into place.

To revoke that same feeling that abounds in the sound of those classical hip-hop slow jamz songs from the likes that of Pac and biggie then “Secrets” by Jov is the perfect song that will bring back those memories.

I only have a little problem with the way the song abruptly ended (excluding the outro of the song) and the sound of a phone ringtone that was heard playing in the background whilst the song was just about to get started; perhaps the ringtone was deliberately left to play in the background. Overall I still think the song is really nice and a well penned song. 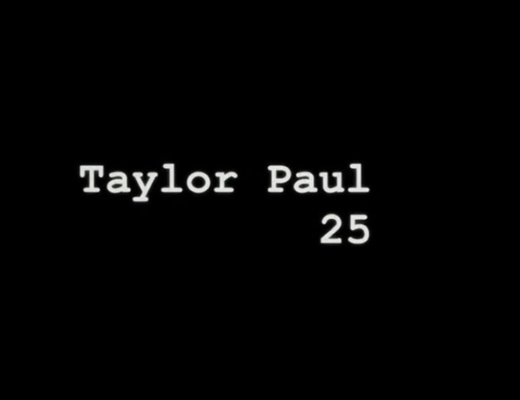 Taylor Paul looks for inspiration to heal up on ’25’ 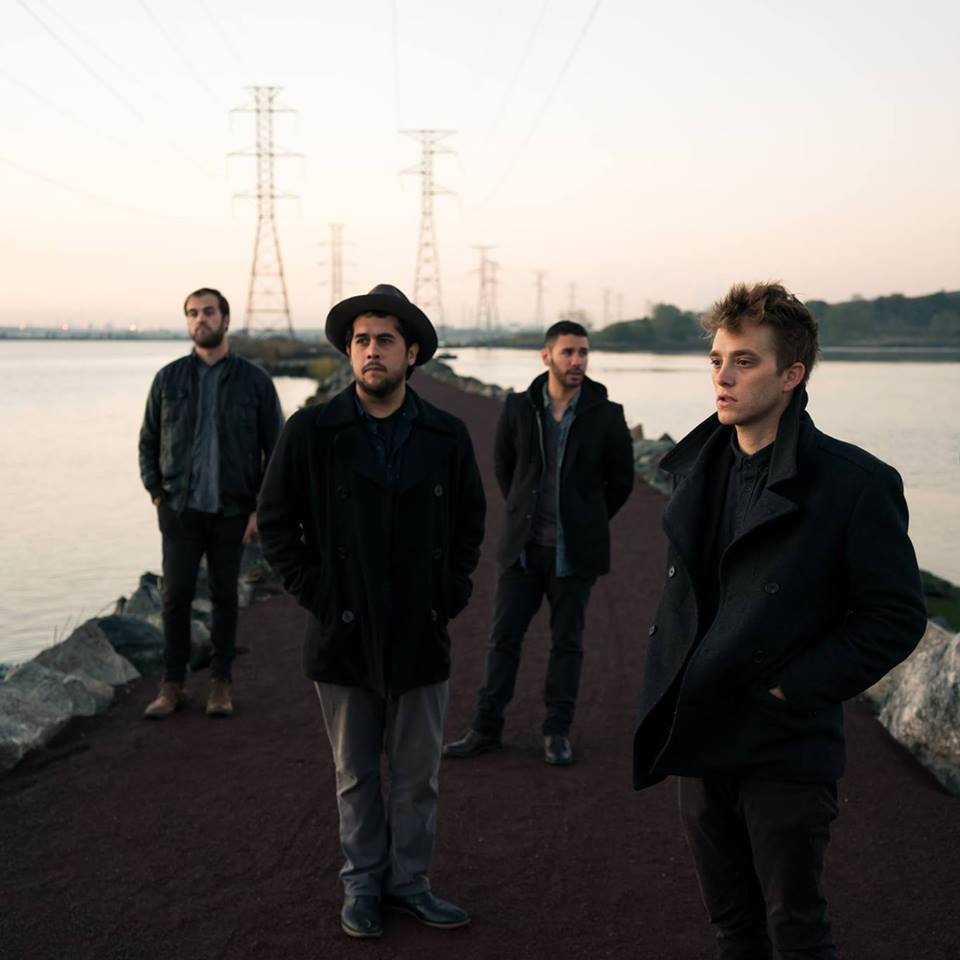 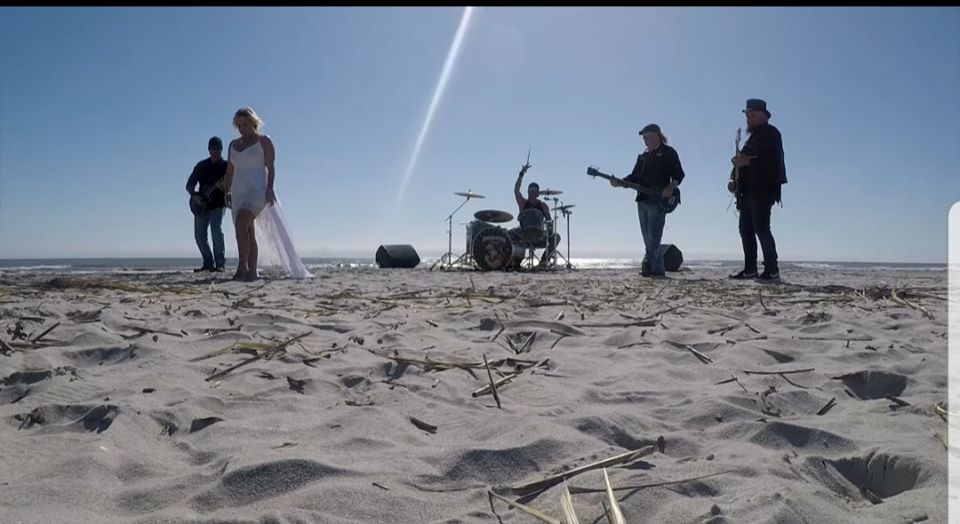