There’s nothing to be announced but praise for this track, with ‘Greed’ gluttonously inspired by unwavering amounts of faith skillfully embroidered in Joshua’s poetic, biblical musings. It’s a believable track, with enough meta and self-awareness for the message to be contextualised properly by each listener – and perhaps in that way more powerfully personalised.

For fans of Christian-heavy folk with tightly woven powerful, socially conscious messages imbued in each lyrical regrain, you should check not only new release ‘Greed’ – but the rest of this soulful singer’s back catalog.

You can listen to ‘Greed’ over on Joshua’s Soundcloud account. 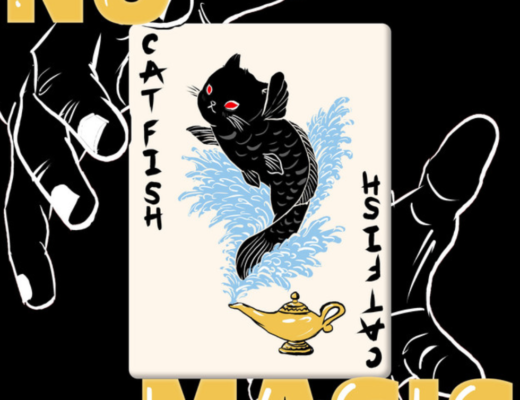 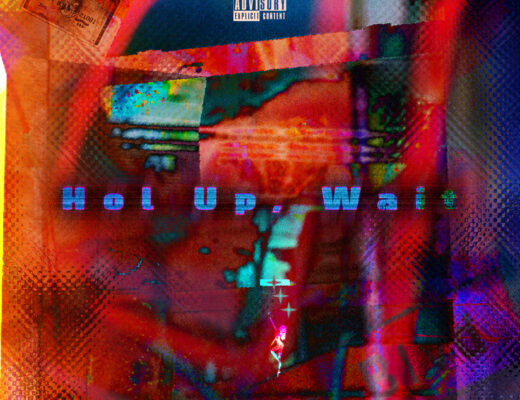 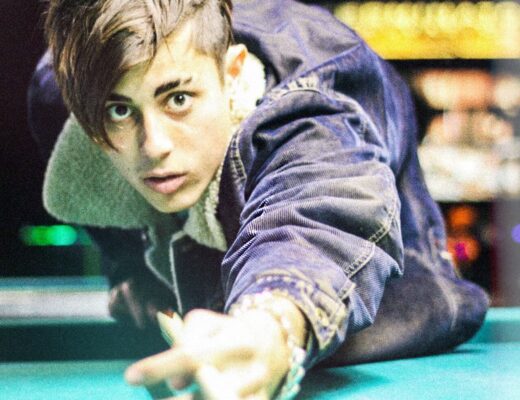