Jed and Clair Senca – Always Have: Couples That Play Together Stay Together

Is there anything cuter than a Husband & Wife Country duo? I suppose cats can be pretty cute, but nothing matches the pure evocative wonder of the sounds created by Jed and Clair Senca.

Always Have is the first single from their debut EP ‘Re-ignited’ which was released in February 2018. They certainly don’t like to scratch at the surface of superficiality with their sounds. The couple deliver positive thought-provoking sounds about love, relationships and marriage. There’s something blissfully empowering about Clair Senca’s domineering vocal ability that is capable of moving you into a whole new dimension. The couple are no strangers to the music scene; they first received the attention of A&R representatives in 1993 before taking their talent all across America.

Their classic rhythmic country sound is rooted into the traditional soul melodies of the original icons. Clair’s soaring vocals match against Jed’s backing vocals and guitar rhythms is a sound that you’re going to have to check out for yourselves. The synergy of the track is just unreal.

Check out the official music video to Always have on YouTube

To find out more about the power couple and keep up to date with new releases head on over to their website for more info. 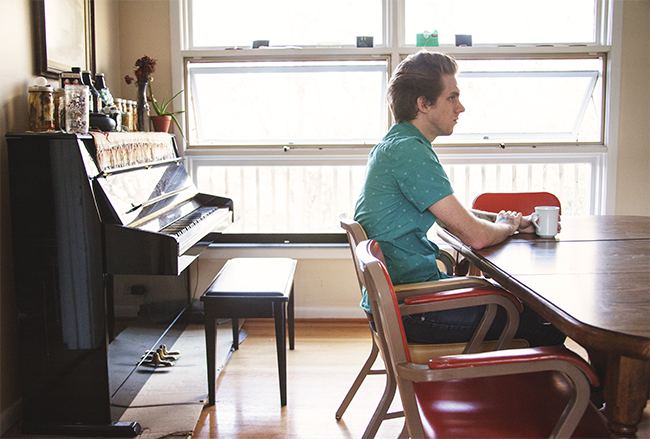 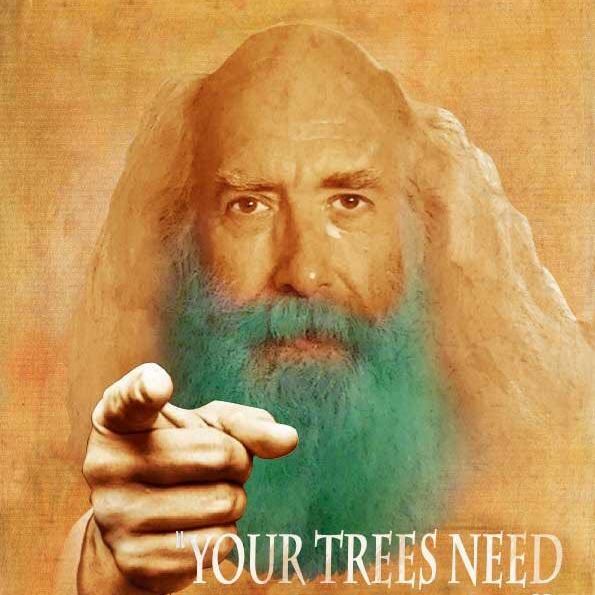 Steve Andrews – Where Does All the Plastic Go?: Endearingly Eye-Opening Folk Rock 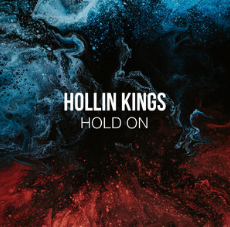 Cleveland band Hollin Kings power in with brilliant ”Hold On”