“Brookvale” is the first 2019 single to be released by up and coming Dublin-based Electronica artist Roberto Moffitt. With the extended duration of the progressive single, Roberto Moffitt found plenty of space for visceral melodies which resounded against the depth and the bass of the Techno beats.

The level of atmospherics which were conjured in Brookvale were only matched by the euphoric energy which adds an irresistibly arrestive tonality to the instrumental mix which perceptibly had no need for lyrics or vocals to add a very human element to this otherwise digitally orchestrated track. It is only when the final drop takes you with it you can fully appreciate the potent capacity of Brookvale.

You can check out Roberto Moffitt’s latest drop Brookvale yourselves by heading over to SoundCloud now. 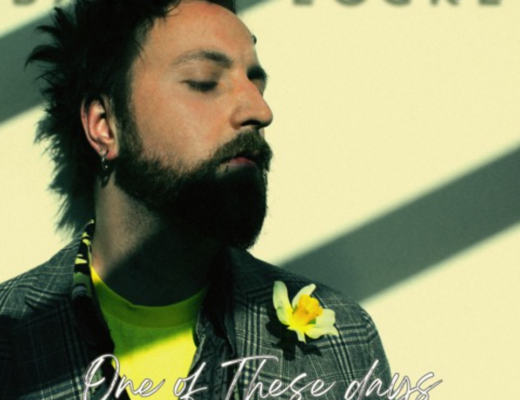 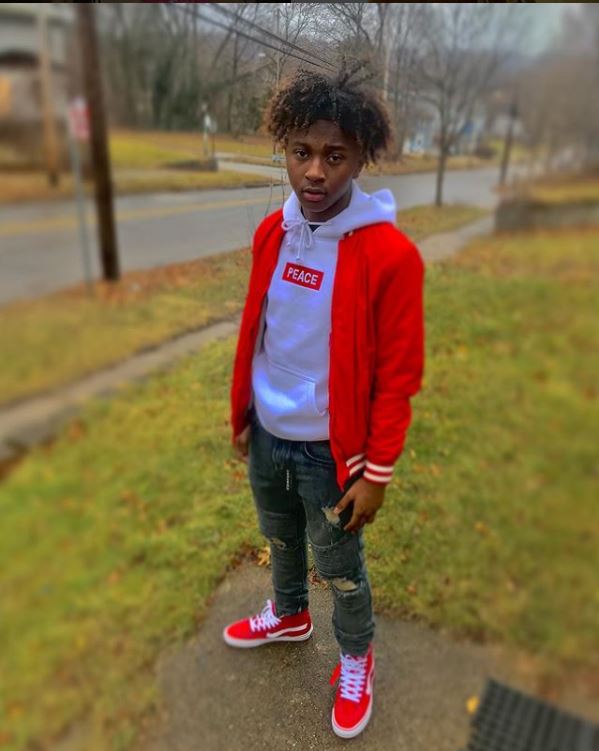 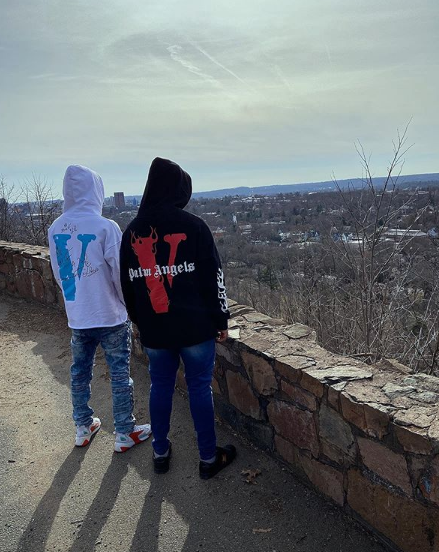