I Don’t Care What You Are Doing – Drop It and Jam This Tune!

I Don't Care by Bianca Jade on VEVO.

Bianca Jade and DAPYP team up to create a fun and upbeat pop record about being in young and carefree love. This song has a fun vibe from beginning to end, and even boasts an incredible rap feature from DAPYP near the end.

“I Don’t Care” is very contemporary, and could very easily be widely accepted on Pop radio. All the elements of a great pop record are present, yet Bianca’s voice transcends the typical Pop vocalist. Heavily influenced by the legendary R&B singers Aretha Franklin and Etta James, Bianca Jade’s vocals exhibit both power and soul in a way that is refreshing and exhilarating. The majority of the song features smoother and more melodic vocals, but there are certainly spots in which she is unafraid to really show her range as a singer. However, Bianca Jade isn’t the only artist who lays down an incredible vocal performance. DAPYP performs a hot rap feature that makes a nice addition to the already fun driven song.

This song has had some pretty impeccable success thus far, with over 30,000 streams on Spotify alone! There is also a beautifully shot Music Video for “I Don’t Care” that has been seen over 10,000 times on Vevo and Youtube. Bianca Jade has tapped into something special to be posting these kinds of numbers.

You can check out “I Don’t Care” on spotify here: 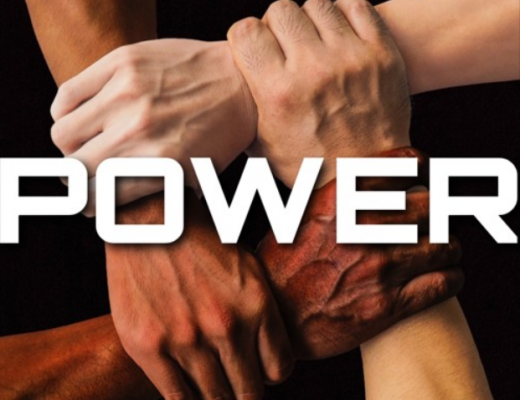 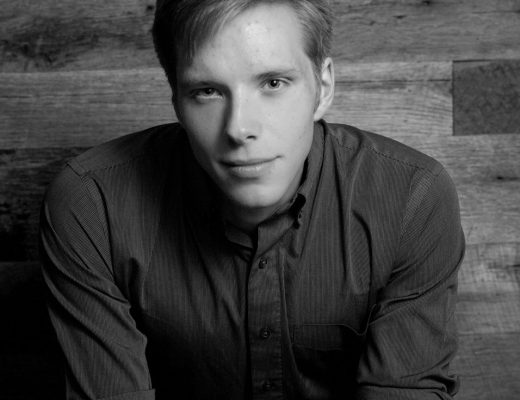 Chris Hutton – That Girl: The Affirmation that Pop Doesn’t Have to be a Guilty Pleasure 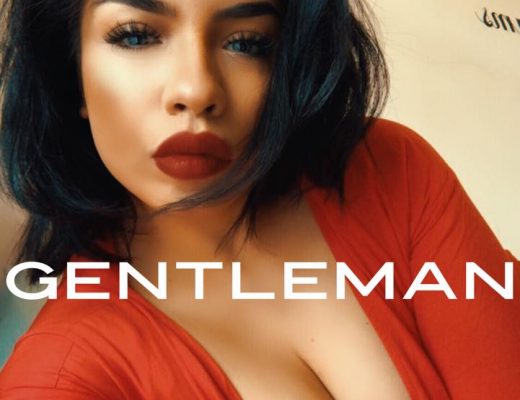