“Vehicles” is the latest single released by the Alt Rock powerhouse Hey Janelle. With an instantly accessible crunchy instrumental style it’s hard not to get caught up in the momentum of their standout single from their 2018 album “Levels”.

Whilst for the most part the instrumentals weren’t anything out of the ordinary in the Alt Rock genre, it was the vocals in Vehicles which instantly captivated me. The unrestrained energy blended elements of Pop Punk and Post Hardcore in a way I can’t say I’ve happened across before. Having said that, the pure momentum behind the guitar outro is enough to make you want to devour the rest of their 11-track album. The album which was released September 12th features some poignantly plaintive Alt Rock ballads which any self-respecting audiophile shouldn’t hesitate to get reflective to!

You can check out Hey Janelle’s latest single Vehicles for yourselves by heading over to SoundCloud now. 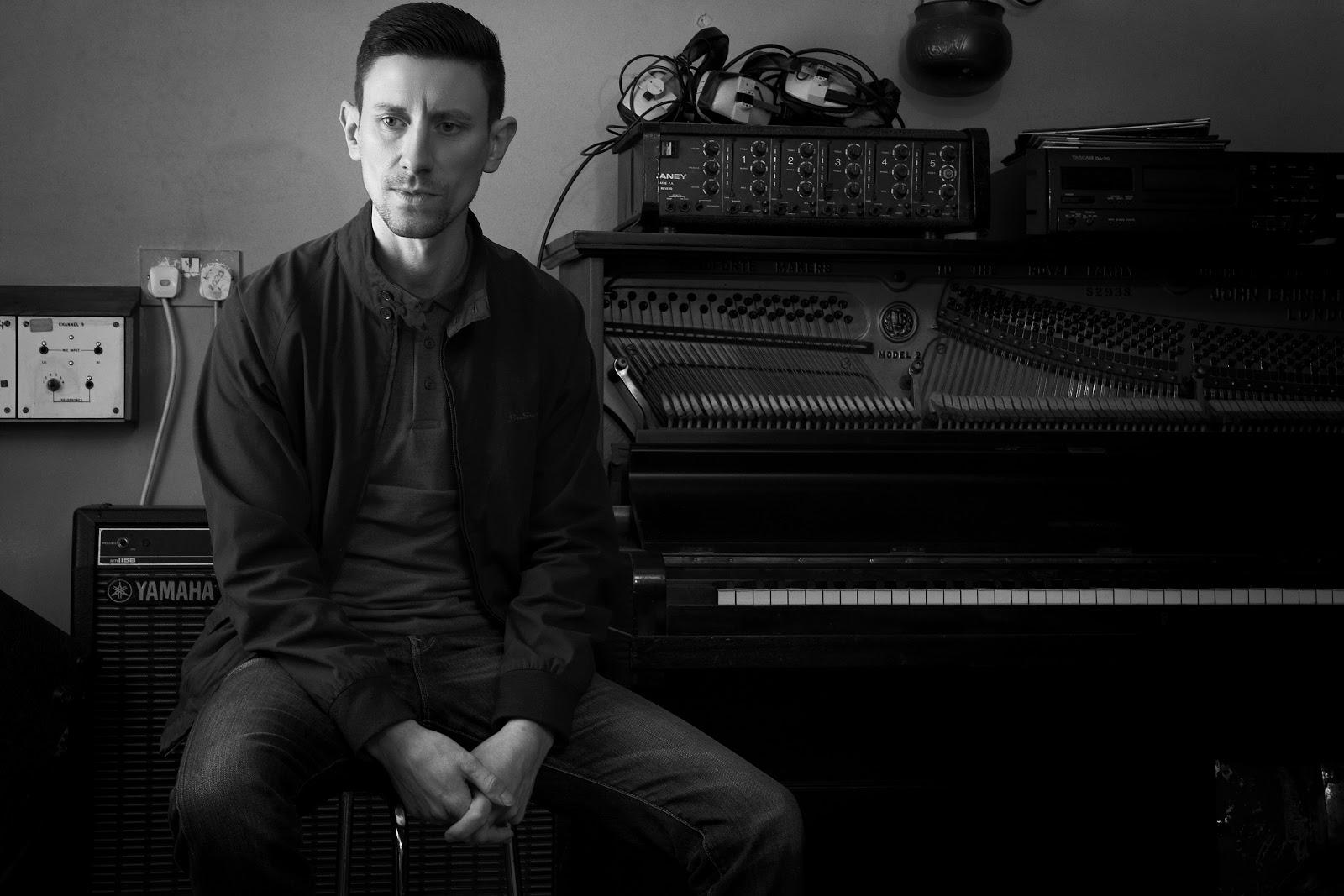 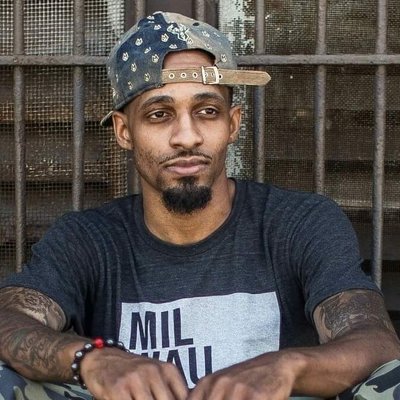 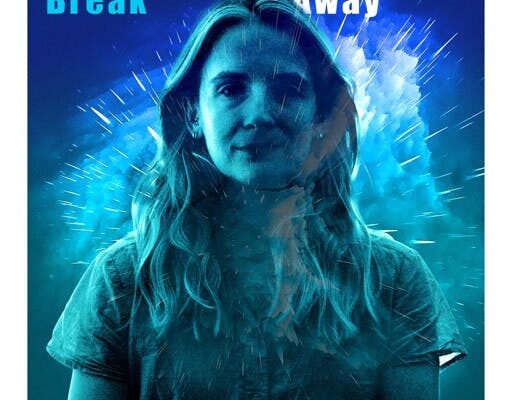