Have you ever listened to a Britpop track and thought that it’s missing something? Maybe just a little bit of chaotically electric synth, drum machines and pure viscerally alive energy? Well, that’s pretty much what Hani cooked up with his single Strange Snake from his latest album. To say it’s ingenious would almost be an understatement.

If anyone is still under the impression that guitar music is dead before they listen to Hani’s latest single, they definitely won’t be after the sensational sidewinding track draws to a rapturously high energy close.

With Hani taking lyrical inspiration from bands such as the Manic Street Preachers and the Smiths, there really was no wonder that I was bowled over the conceptuality of the lyricism which added to the rowdy swagger of Hani’s rhythmically indulgent mix of rock roots and futurism.

The vocalist and multi-instrumentalist clearly didn’t need too much of a hand to come up with such an explosive soundscape with his own deft abilities. The London-born artist relocated to China in 2014 and used all of his experience to create his first album, all I can say is I wish I partied with him in the years leading up to the release of this album. It’s sheer, intoxicating insanity.

You can check out Hani’s track Strange Snake from his debut album The Polar Route by heading over to Spotify. 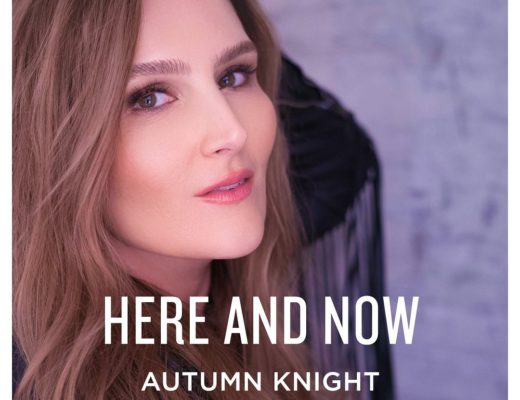 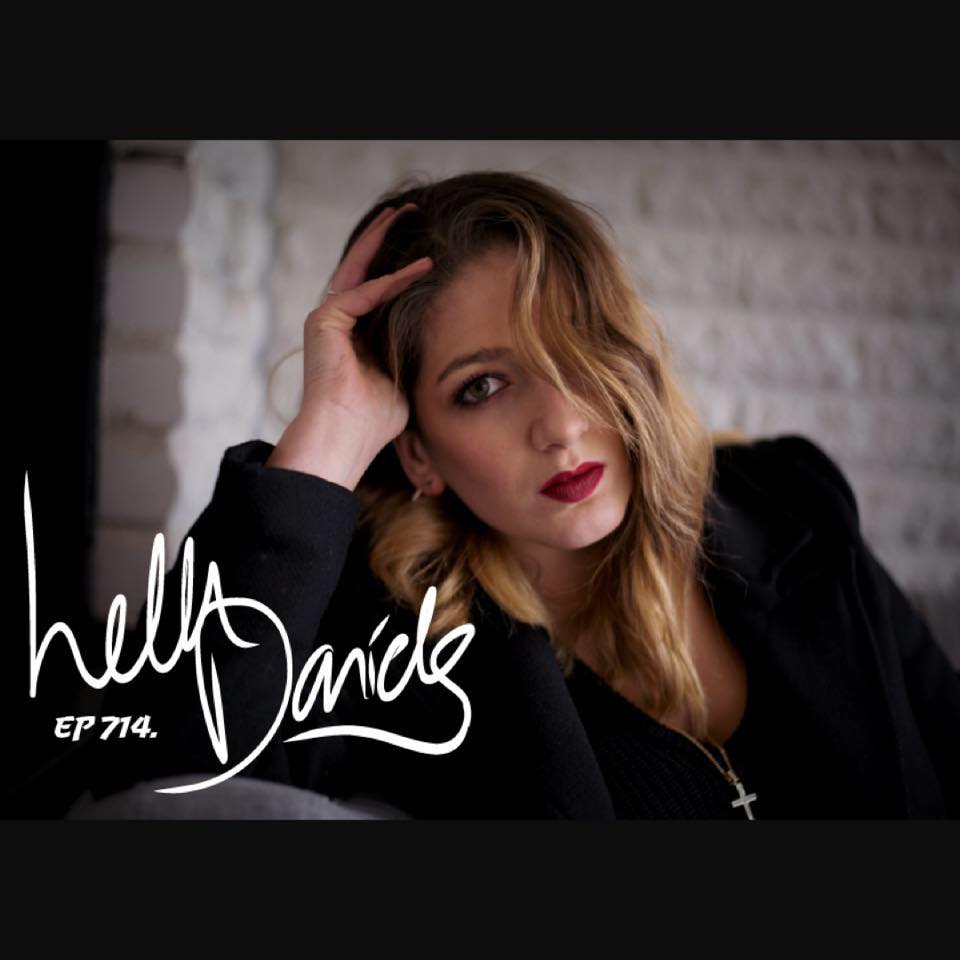 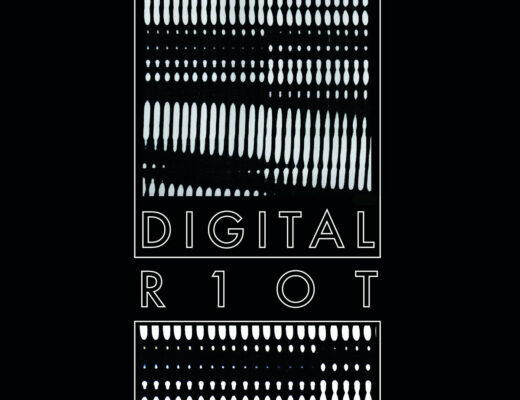