Posted on 19 July 2018
Maxims From Nature by Eye Candy

Ever hear a track and know without any shadow of a doubt that you will love it in the first 10 seconds? No, I know, it doesn’t happen all to often, but the fuzzy guitar reverb that introduced Eye Candy’s latest single Plague Dancing was enough to put me on tentative edge for the sonic soundscapes that followed the prelude.

The verses which inched their way to the chorus in Eye Candy’s latest single definitely didn’t disappoint when the concordant bliss of the pensive guitar melodies unravelled around the vocals from the experimental Psychedelic artist. The aural ingenuity behind the track is as conceptual as it gets, you may be able to draw comparisons to the artists sound, yet the lyricism and strained vocal offering was nothing if not hauntingly organic.

Any fans of Sonic Youth, My Bloody Valentine and Slowdive are going to want to check out Plague Dancing for themselves. Head on over to Bandcamp where you can stream and download Plague Dancing along with the 2018 album Maxims from Nature. Prepare for a state of pure catharsis, in fact, after listening to the album, you may as well prepare to be catatonic. 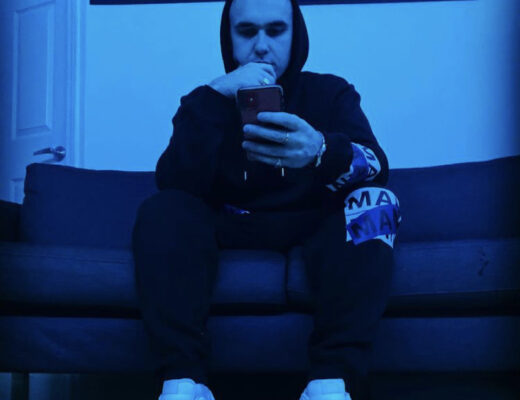 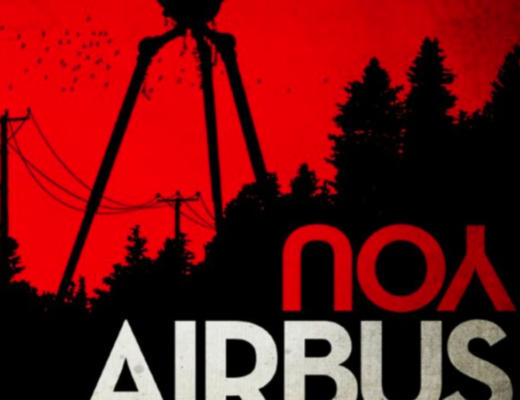 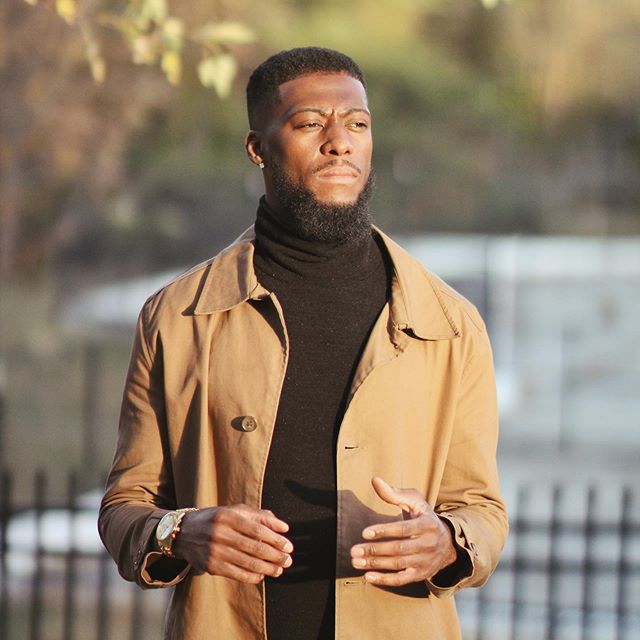