Coming at you almost like a collage of sounds that keeps getting moved and rearranged as you listen to it NVM is a strange mix of late night soul, lo-hi jazz club ambience and in your face, no holds barred rap. And just when you have got that concept nailed its gone again, a short, sharp slightly shocking musical blast, one playing totally by its own rules.

This is the musical fringe where the future is made, a place where the idea is more important than the finished product, where genres are just outdated concepts and demarcations are just things to be jumped over. It is fusions such as those made by Darrius The Greatest that move everything on, they may know exactly where they are coming from musically, culturally and sonically but it is where it is going that is the important thing. Soul infused rap music beating with a punk heart. That’s where its going. 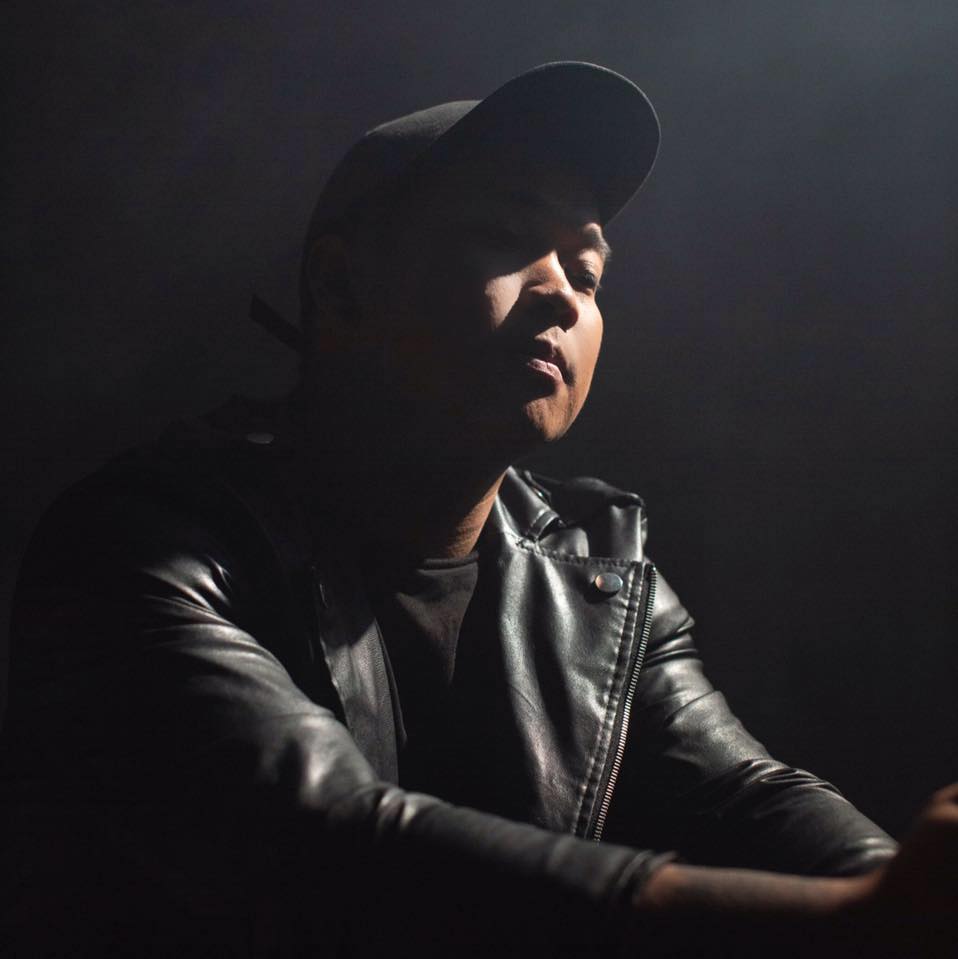 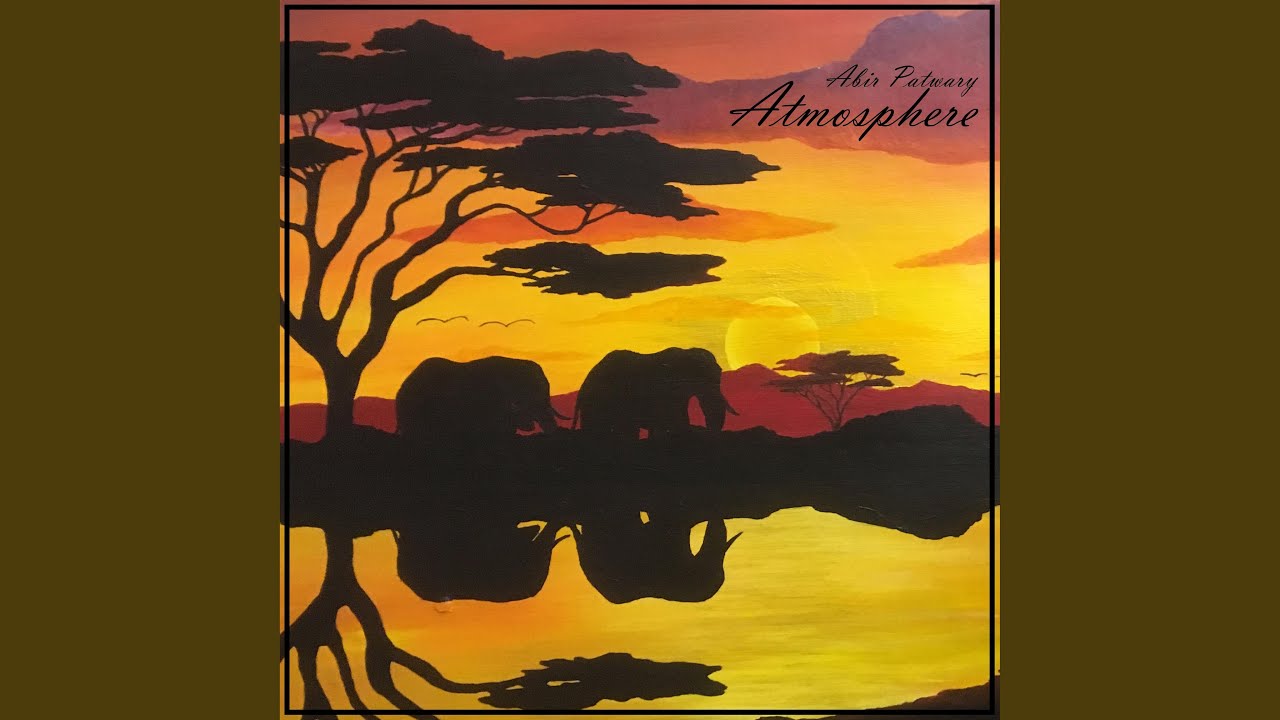 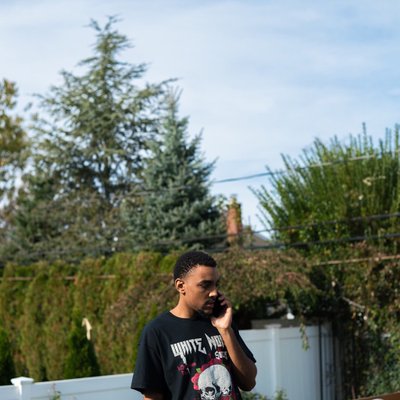 Flex – A Ride With Flex 2: Flexin’ Under Heavy Lyrical Drops