As he raps with such a meaningful barrage of mass disbelief with the police situation in the USA as it stands today, Jozondi pleads for the racial discrimination to end immediately on the power-punched new single named ‘Joker‘.

Jozondi is a self-aware Corona, California-born, Los Angeles-based indie rapper and screenwriter. He brings us heartbeat-raising conscious music that is real and to the point, never adding fluff and always keeping it truthful.

“There are some people who live in a dream world, and there are some who face reality, and then there are those who turn one into the other.” – Douglas Everett

His eyes have seen so much and he knows that it makes a difference what color you are on the street to the blue lights. He acknowledges that there are indeed good people interwoven into the brigade too, but there aren’t enough right now to make things better short-term. He flows with a such knowledge of the current situation and you have to admire his bravery in telling it how it is, despite him now being possibly targeted by those who will think he is too extreme.

‘Joker‘ from the courageous Corona, California-born indie rapper Jozondi, shows us an artist on a mission to get his message across. He believes -with millions around the world nodding their head in agreement –  that things needs to change soon, before more lives are either lost or destroyed, from a force that needs to clean up quickly. Injustice must be eliminated and fairness needs to be the norm, not the opposite.

Stream this new track all about the struggles in the USA on YouTube and see more on IG. 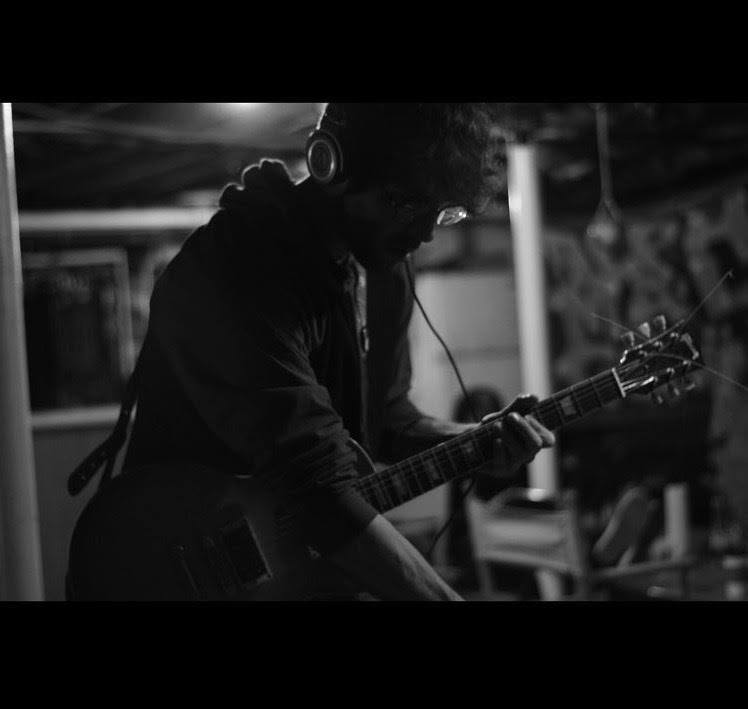 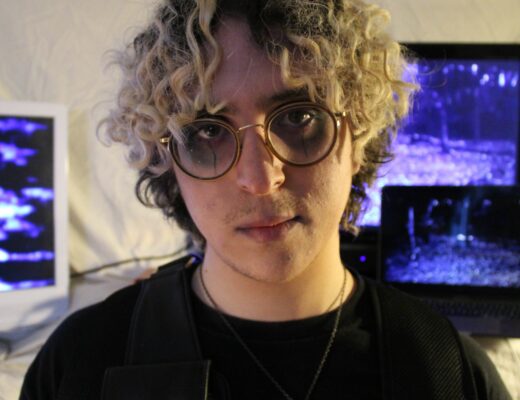 Missing That Piece: Arklay finds what he was looking for on ‘Make Me Human’