‘Killthetrendy‘ from Trakcixs is the new dark indie Hip Hop track that aims to change the mindset and listeners out there in the world.

Trakcixs is a new Hip-Hop artist on the LA scene, breaking through cookie cutter and the mass-produced sounds of today. His alias is an abbreviation for ‘Truth Reformed As Konflict Composed Into X-treme Sounds’ and his motto KILLTHETRENDY – as referenced in this new song, aims to bring forth an idea he feels is lacking in today’s industry, that of fighting back the celebration of the superficial.

Influenced by Hip Hop, Punk and Funk, Trakcixs cites Rage Against The Machine, Black Death, Bad Brains and Suicidal Tendencies as some of the inspirational acts that led him to blend the original sound he creates right now. This is an emcee who likes to be different and make music that isn’t all corny and laced in cheesy sauce. While that is good for some food, when it comes to Hip Hop, the idea is the be original. This thought process has somehow gotten lost on the way which is a shame.

‘Killthetrendy‘ from Trakcixs is a call to avoid the trendy music out there and this message is to be celebrated. This is a talented wordsmith who is tired of the same rubbish on the radio. He wants to be different and inspire a new generation.

Stream here to hear this awesome track on Spotify. 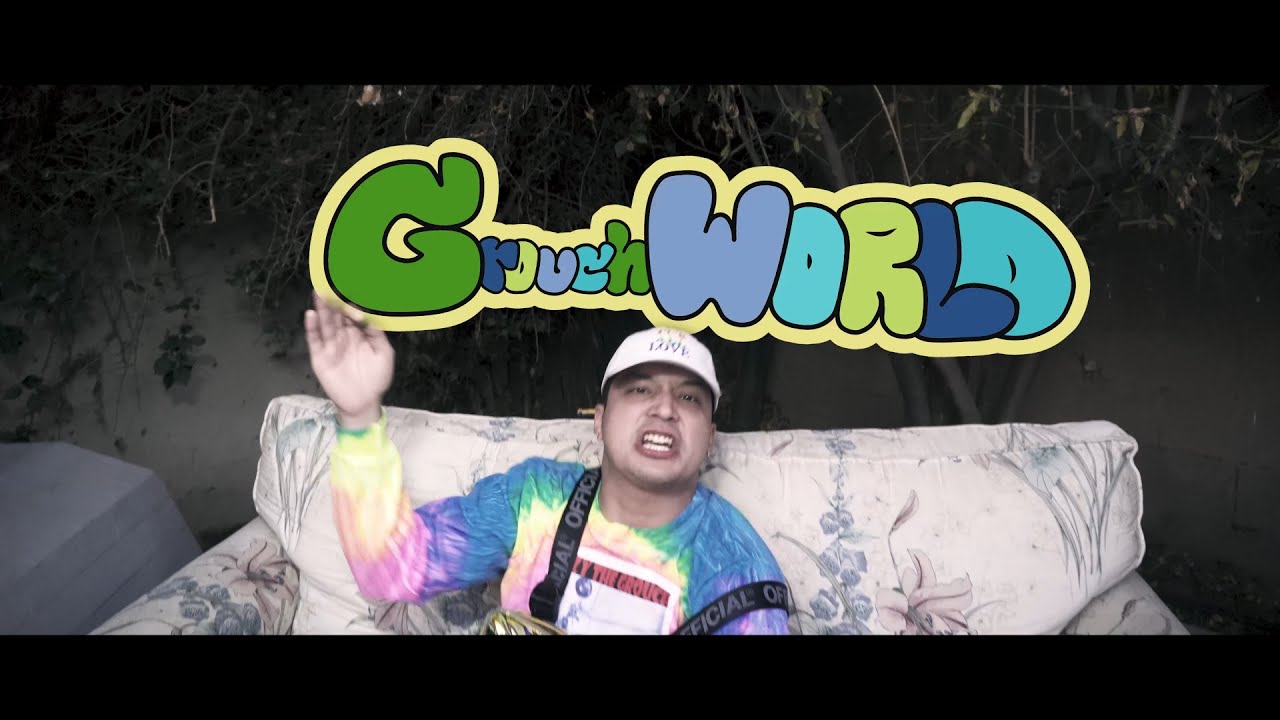 Ozzy the grouch has dropped Rap single ‘C Me’ 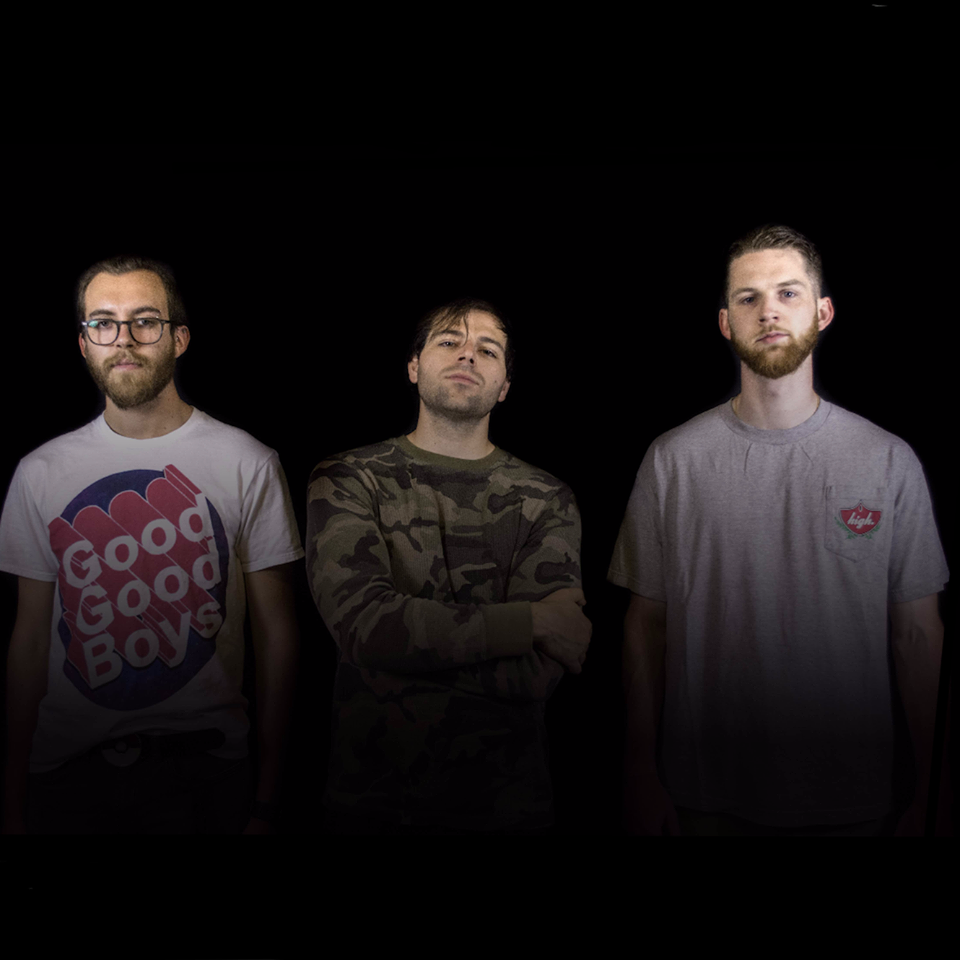