It’s official. Rap Metal crossovers are officially my favourite infusion of sounds and D.Ni.L are now up there with my favourite genre benders. Their latest single Glue is an unfaltering, transcendently raucous mix of sounds you’d associate with Muse, Radiohead and Harsh Hip Hop artists such as Run DMC & Public Enemy.

The track progresses from a Indie Trap introduction before being hit by the fuzzy reverb from the guitar which creates the perfect cacophony of sound for the Rap Metal Vocals to chase whilst the backing vocals create a creeping resonance through Thom York style echoing harmoniously builds texture to the sound. The amount of progression and experimentation that is contained in this 3 minute track is insane. There’s no better word for it.

If you’re a fan of the experimental, you can check out the official music video to the colossal hit Glue by D.Ni.L which was released on April 27th 2018 on YouTube.

Make sure to subscribe to D.Ni.L’s channel, Glue is just the first single to be released off their upcoming album Boy Inside. 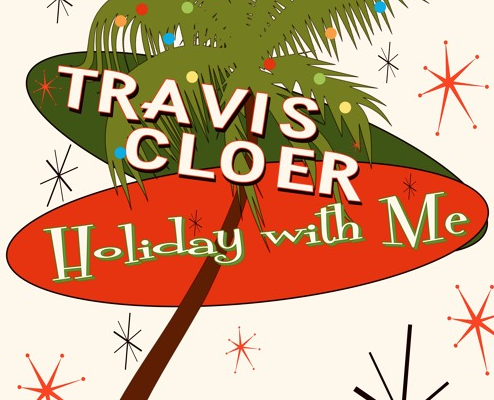 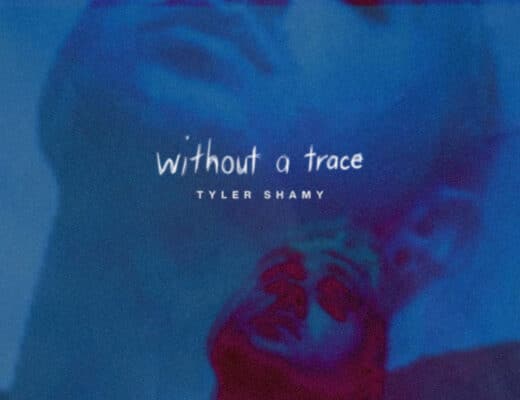 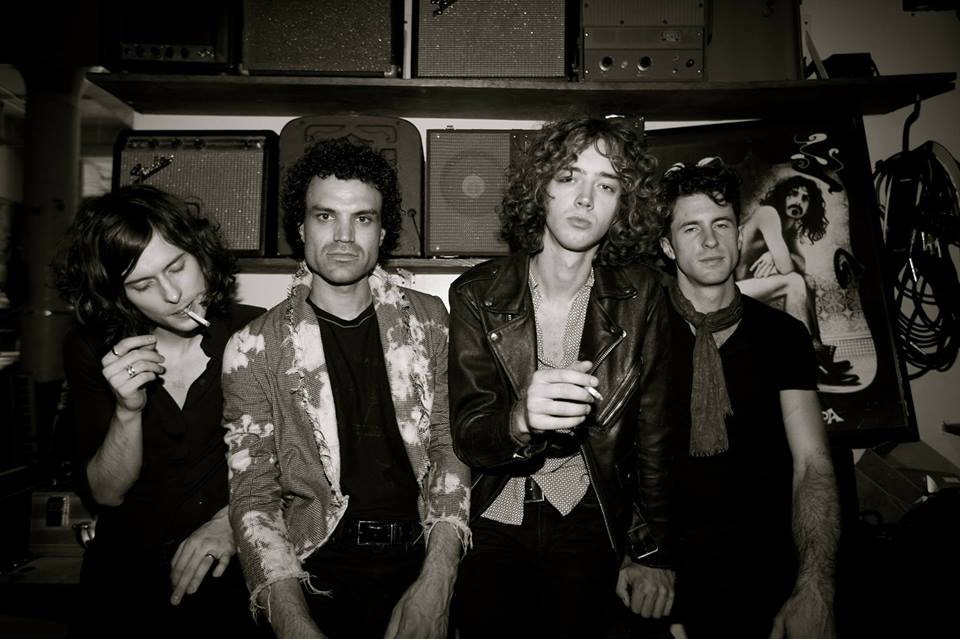